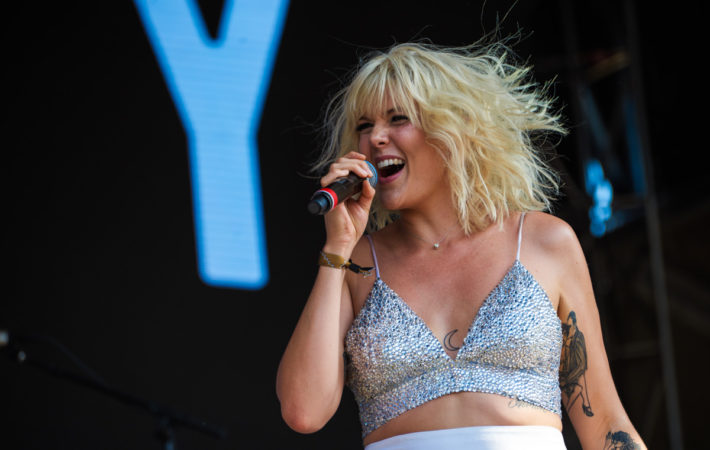 Australian singer-songwriter and musician Betty Who has released a new music video for her most recent single “Taste”   “Taste” is a pop song that incorporates elements of country music. It was written by Pretty Sister, Viljar Losnegård, Sivert Hjeltnes, James Abrahart and Betty herself. It was also included in her latest EP Betty, Pt.1 that includes others songs[…] 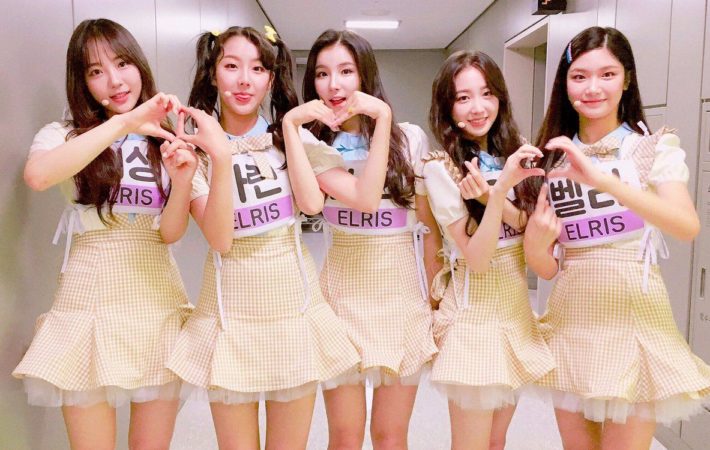 South Korean girl group, Elris have released a new music video for their last single “Summer Dream”.   Elris were formed by Hunus Entertainment in 2017 and consists of five members: Sohee, Yukyung, Bella, Hyeseong and Karin. They debuted the last year with their first extended play, We, first.   “Summer Dream” is a pop track that talks about[…] 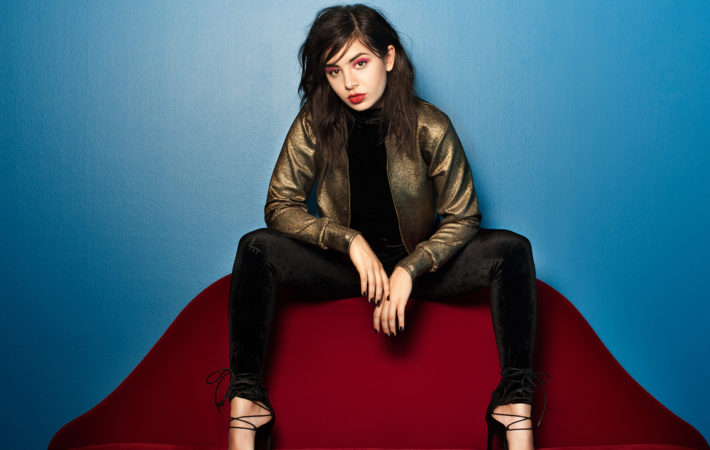 English singer and songwriter Charli XCX has released a new music video for her latest single “5 In The Morning”.   “5 In The Morning” is an electro pop song that is full of heavy bass. The song was written by Charli XCX, Jeff Young, Jason Pebworth, George Astasio, Jon Shave, Nat Dunn and Cleo Tighe and produced by[…] 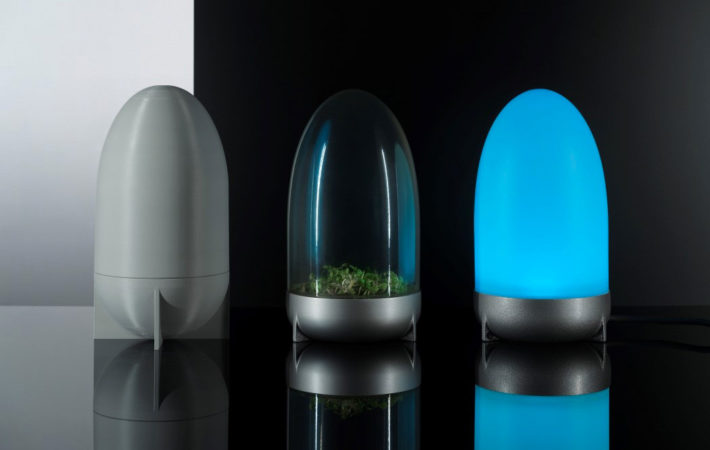 Swedish multinational group IKEA has teamed up with NASA‘s Mars research station for a new collection inspired by life in space. The collection, dubbed ‘RUMTID‘, tackles urban small-space living by using modularity and mobility. It offers four different product ranges that focus on time, space, water and air.   The range of products include a new redesigned air purifier,[…] 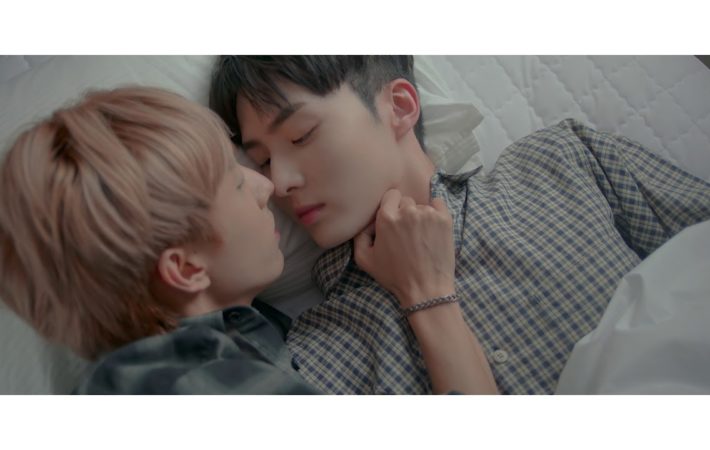 Famous K-Pop singer, Holland has released a new remix of his debut song “Neverland” for his upcoming twin single.   He gained much popularity for making his sexuality the topic of his debut. He released “Neverland” at the beginning of the year and it is an alt-R&bB track heavy use of synth basses. It’s about a queer love and[…]