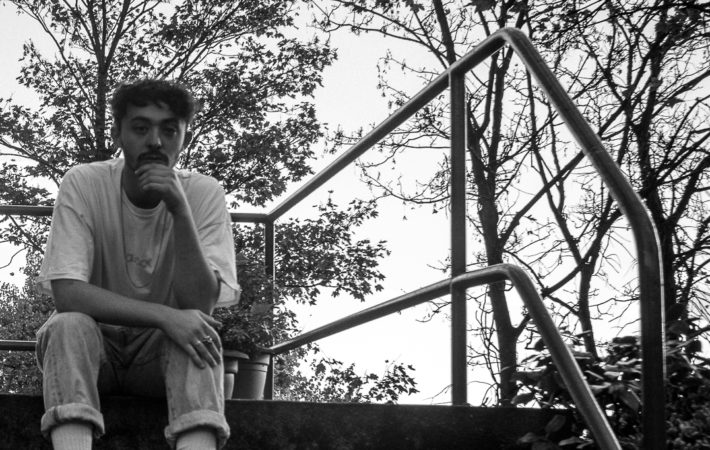 Bristol rap artist Taurri has just released his new album XIII, unpacking the deeply personal experiences and inspiration behind the record in the process. Perhaps best known within the underground UK Hip Hop scene for project such as Pupils of the Clock, his new album has revealed a new approach to music and life.   The album stems from[…] 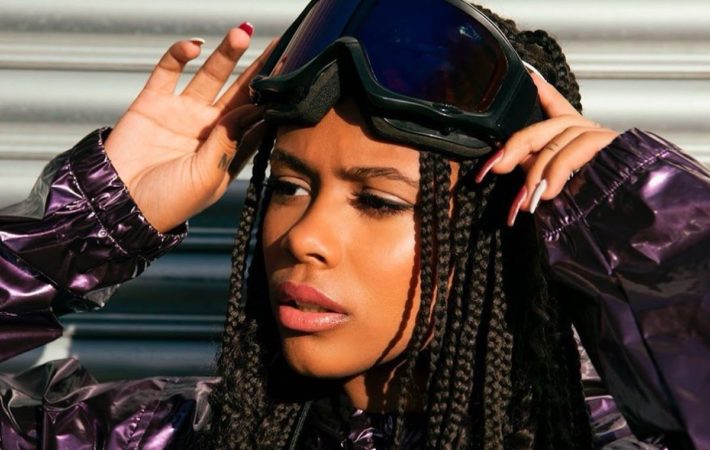 One of the UK’s most exciting new names in R&B, MORGAN follows on from her acclaimed Rudimental feature “Mean That Much” – and the debut single that brought her such significant attention “My Year” – with a soulful new offering “Sanctuary”.   Her second release of 2020 following the punchy debut track “My Year”, “Sanctuary” accompanied by an artistically[…] 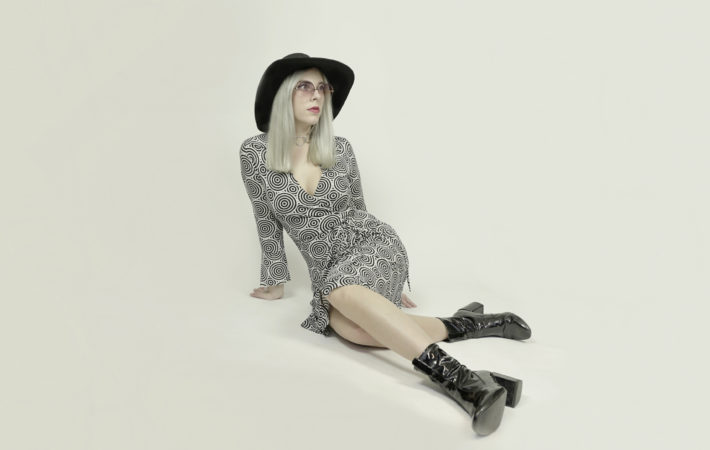 Originally from London, bedroom pop artist Malory moved to Toronto last year and it’s clear that this life change has inspired much of her new album. Entitled Killer Cut Offs, the 25-year old has delivered a celebratory mix of love songs and full on life affirming pop tunes in somewhat of a coming of age project.   The eight[…] 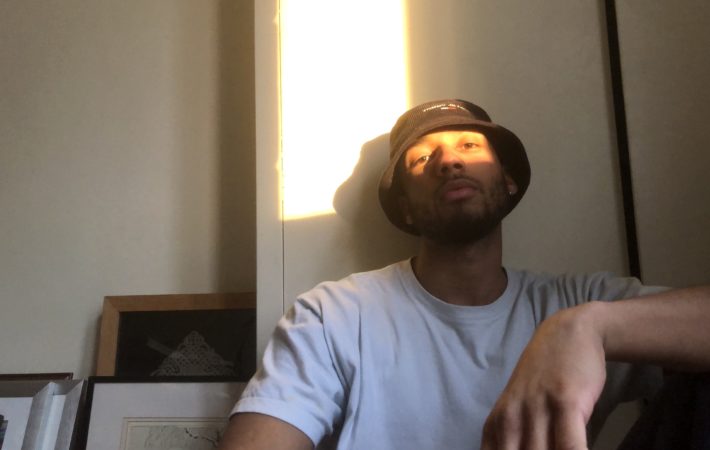 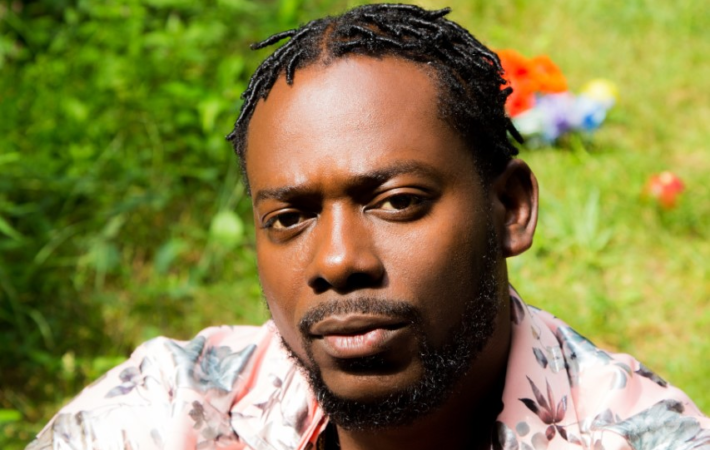