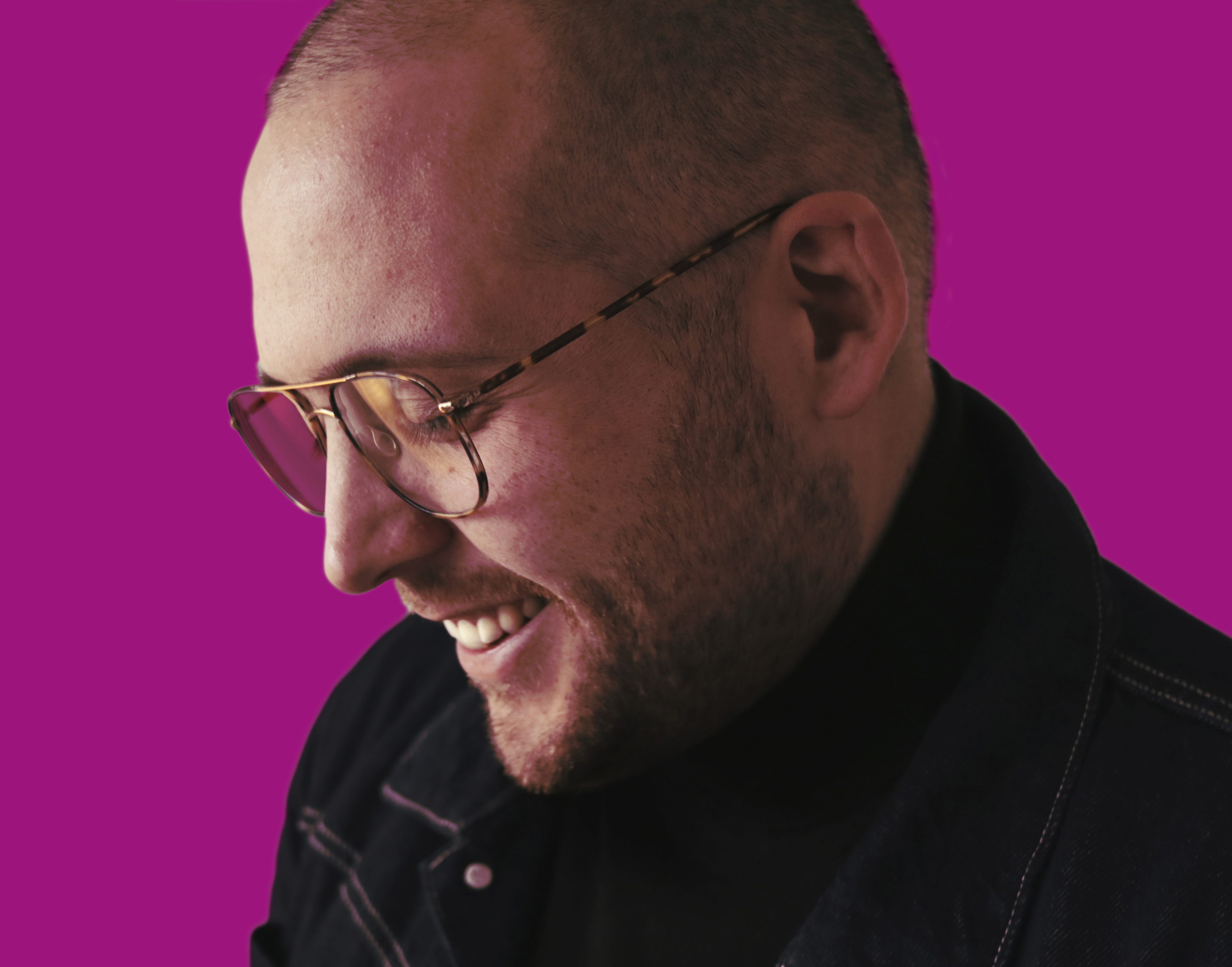 Belgian Producer/DJ extraordinaire Bros Bros is announcing himself into the scene with his first ever single “Melodie” featuring Darrell Cole.

Bros Bros is giving us pure ‘future bounce’ with this one. Merging the worlds of R&B, Funk, Electronica and Hip-Hop (his inspirations growing up), he guarantees a smooth, creamy urban sound that is slick and versatile. Very fond of collaborating with rappers to bring some extra energy to his tracks, the Belgian lets fellow countryman Darrell Cole add his personal touch to the allegorical love song.

“’Melodie‘ is a metaphoric idea of having this love/hate relationship with music. We used a relationship with a girl to make this passionate feeling seem more familiar and relatable to everyone,” explains Bros Bros. “Ultimately, love will win these constant battles.”

Incredibly seasoned, Bros Bros has shared stages with the likes of Simply Red, Kool & The Gang and Seal as a bassist. That sense of musicality is the crux of his work – without a bassline you have no bounce, no groove. But now, he is ready to take his music out to the wider world. Retracing his past few years and marking the start of his solo adventure, debut album The Journey is officially in the works.