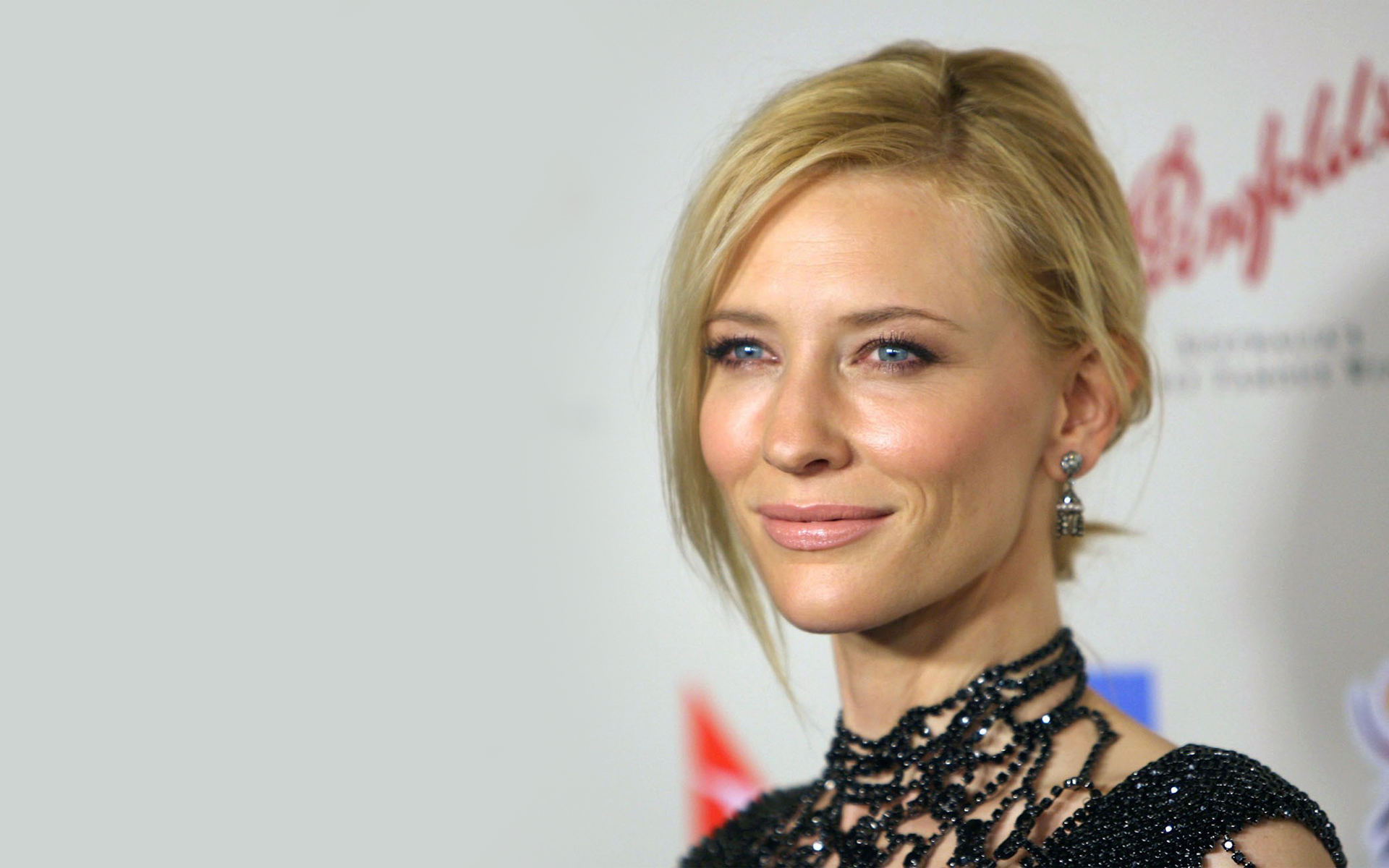 Two-time Academy Award winner Cate Blanchett is set to star in a limited series for American network FX titled Mrs. America. The series will tell the true story of the movement to ratify the Equal Rights Amendment (ERA) and the unexpected backlash led by a conservative woman named Phyllis Schlafly, which is who Blanchett will portray.

Through the eyes of the women of that era – Schlafly as well as second wave feminists Gloria Steinem, Betty Friedan, Shirley Chisholm, Bella Abzug and Jill Ruckelshaus – the series seeks to explore how one of the toughest battlegrounds in the culture wars of the 70s helped give rise to the Moral Majority and forever shifted the political landscape.

The series is being created and written by Emmy award-winning writer Dahvi Waller (Mad Men, Halt And Catch Fire), and will begin production on its 9-episode run in 2019. It will mark Blanchett’s first foray into television.

John Landgraf, CEO of FX Networks and FX Productions said of the project:

“Cate Blanchett is one the great actors of our time – and we are truly honoured to have her star in Mrs. America. We have no doubt that Cate is the perfect actor to play the role of Phyllis Schlafly, who was one of the most polarising and fascinatingly complex figures of the ’70s for her opposition to and role in defeating the Equal Rights Amendment, which to this day has never been ratified”.

Blanchett herself added: “I am extremely excited about delving into the material as there couldn’t be a more appropriate time to peel back the layers of this recent period of history, which couldn’t be more relevant today”.

It will be interesting to witness how the series handles a polarising figure such as Schlafly, and it does seem an odd time to make a show about an anti-feminist activist opposing equal rights, but one assumes the show will seek to elucidate Schlafly’s major faults and the historical importance of the second wave feminists who opposed her.