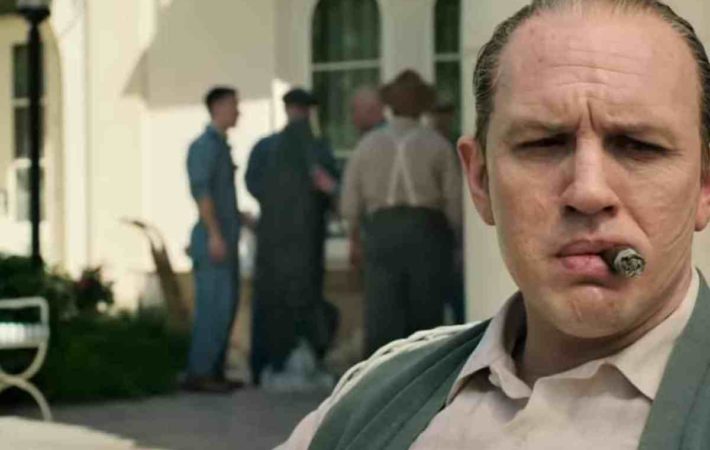 Josh Trank‘s Fonzo was announced all the way back in the before times of October 2016, and we haven’t heard much since.   Tom Hardy was on board to play notorious gangster Al Capone, and shooting began in 2018 with a few shots leaking online of the actor’s transformation, and then things went quiet. Was Fonzo ever going to[…] 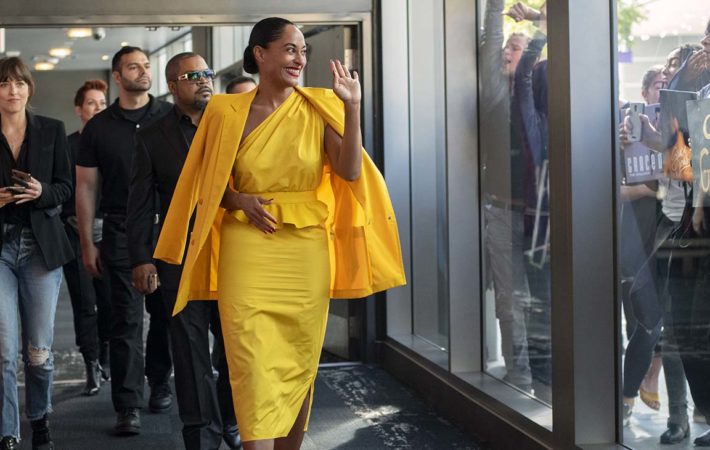 The first trailer has dropped for the music dramedy The High Note, set to star Dakota Johnson and Tracee Ellis Ross. The former stars as Maggie, legendary singer Grace Davis’ (Ross) overworked personal assistant with aspirations of producing music. When Grace tires of simply singing her old hits, the two embark on a mission to help her release her[…] 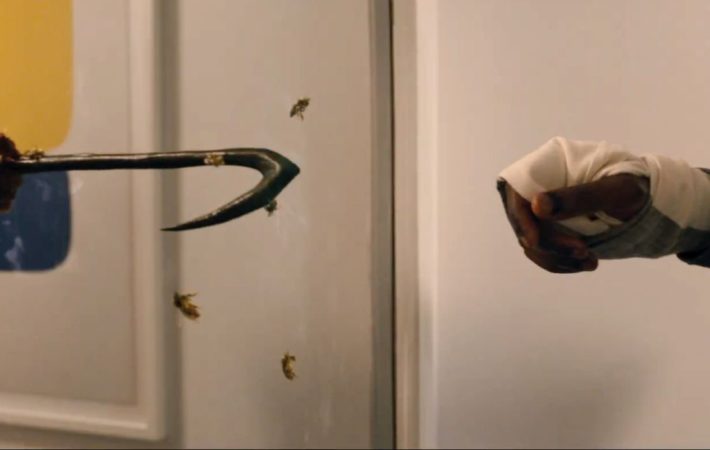 Universal has dropped the first trailer for the new version of Candyman. Produced by Jordan Peele and directed by Nia DaCosta, the film is not quite a remake and not quite a reboot, more of a spiritual sequel to the 1992 film which starred Tony Todd in the terrifying title role.     What’s fascinating about the original film[…] 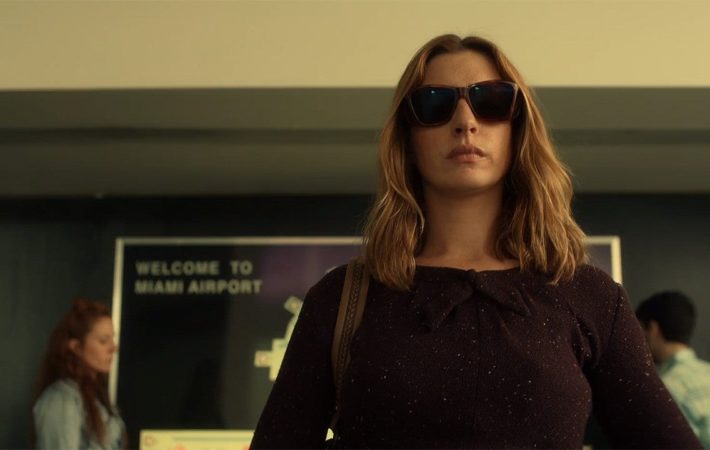 Netflix has dropped the first trailer for its upcoming political thriller, The Last Thing He Wanted. The film debuts at the Sundance Film Festival next week and boasts an impressive host of names connected to the project.   First, the film is an adaptation of Joan Didion‘s novel. That should be enough to sell any film. But on top of[…] 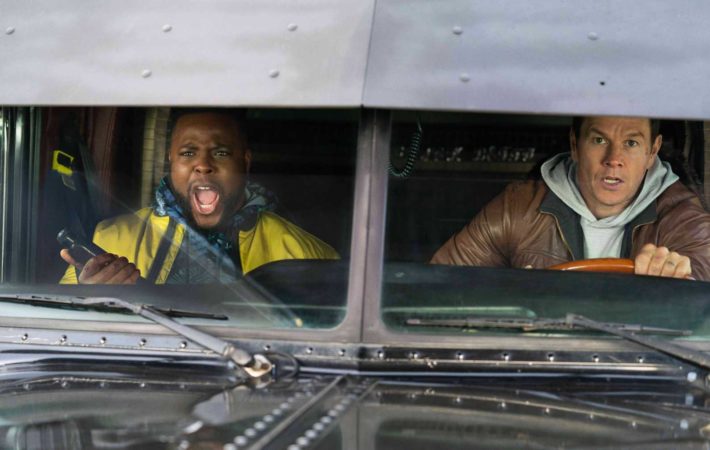 Netflix has dropped the first trailer for the upcoming action-comedy, Spenser Confidential. The film stars Mark Wahlberg and Winston Duke, with the former as an ex-cop recently released from prison who has to team up with his new roommate to take down some criminals.     The trailer is pretty forgettable, but what’s surprising is that this is the[…]