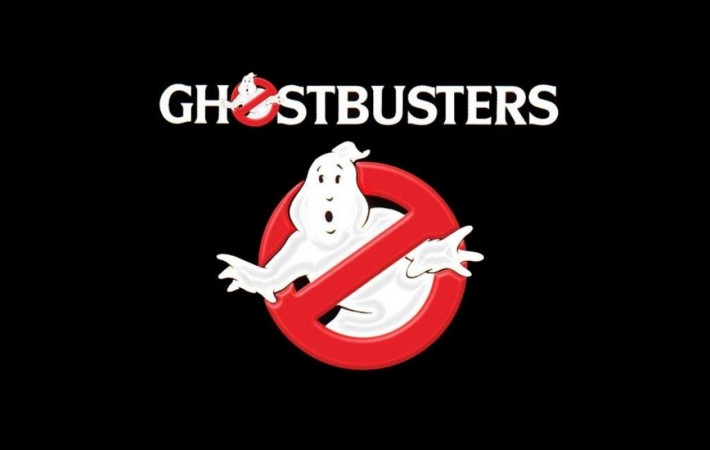 Shooting has begun, and the all-female re-boot of Ghostbusters is in full swing. Entertainment Tonight premiered a first look into what is happening at the Boston shoot in last night’s broadcast – and here we are able to get a grip on what we can expect from the controversial picture. From the look of the images we are shown,[…] 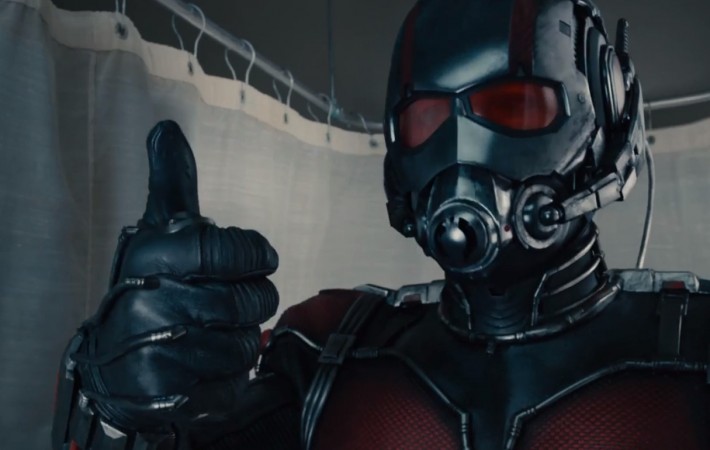 A brand new poster featuring leading actor Paul Rudd has been released for the upcoming Marvel superhero film, Ant-Man. This is the first time we have had a focus on Rudd in the role in promotional material, and I like it. The film sees Paul Rudd as Scott Lang, a con artist that acquires a suit which enables him[…] 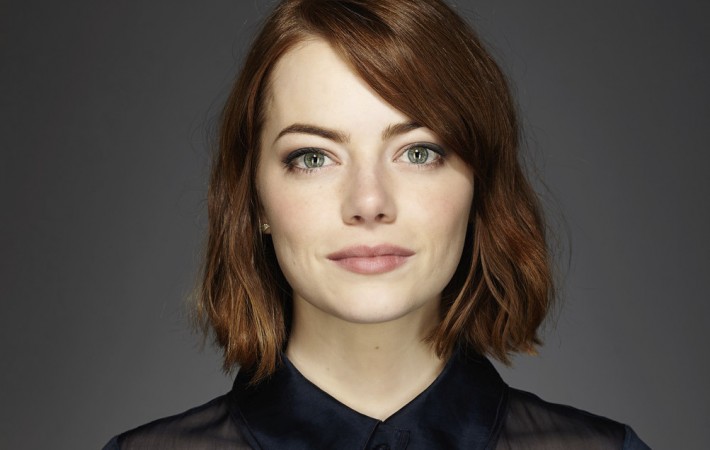 Emma Stone On Why She Turned Down ‘Ghostbusters’ | Film News

The remake of Ghostbusters has grabbed a lot of attention in the spotlight, as Paul Feig plans an all female cast for the remake. With all stars including Kristen Wiig, Melissa McCarthy, Leslie Jones and Kate McKinnon as the Ghostbusters themselves, Emma Stone has revealed her potential role to join the cast… and why she turned it down.  […] 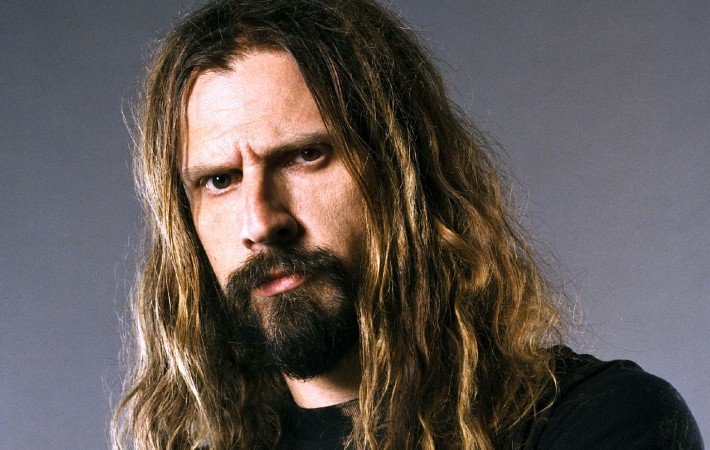 Rob Zombie, known as a heavy metal musician and horror filmmaker, has turned his attentions away from Michael Myers and Corpse Houses, as he has announced his next venture to be an adaptation of Steve Stoliar’s book Raised Eyebrows: My Years Inside Groucho’s House. The book (and in so, the film) is based upon Stoliar’s memoirs of being Marx’ secretary[…] 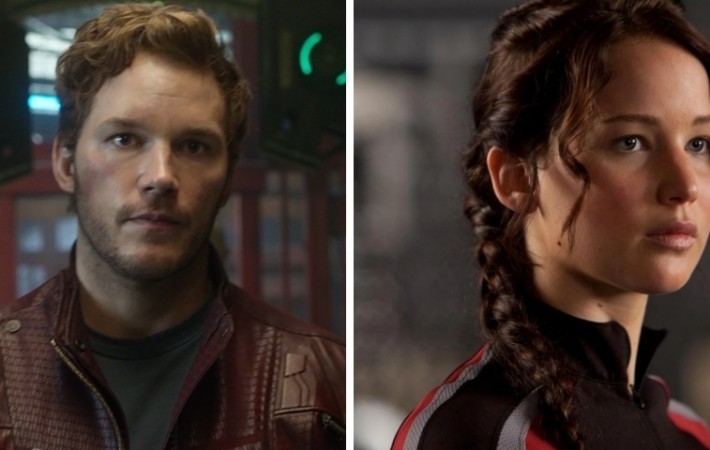 High budget sci-fi romance ‘Passengers’ given the green light to go forward with production, leading to the announcement of Lawrence being paid a staggering $20 million for her role and Pratt being paid a lowered $12 million for his.