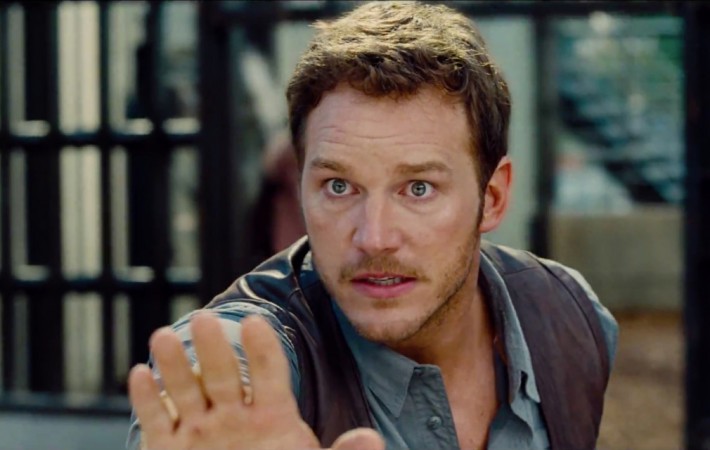 Jurassic World’s velociraptor tamer Owen Grady, played by Chris Pratt, may have escaped the park, but he’s not done with dinosaurs just yet. In an interview with Entertainment Weekly, Pratt confirmed that he’s likely to return for the sequel. Pratt said; “They have me for I think thirty eight movies or something“, and spoke about his excitement at working[…] 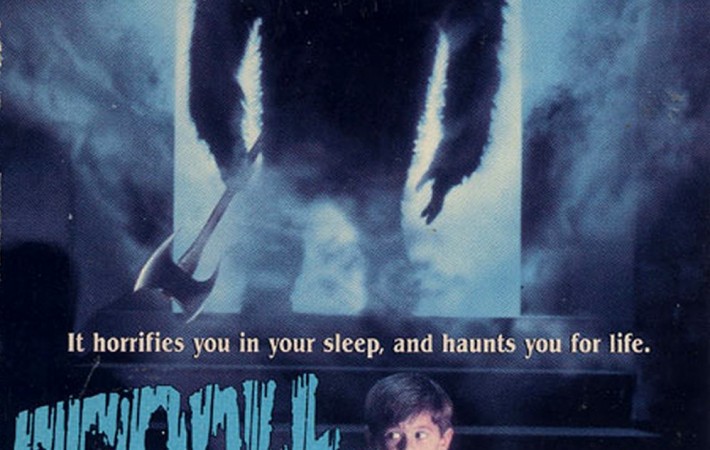 To movie aficionados, this piece of cinematic art needs no introduction, but I’m going to give it one anyway. Troll 2 is supposedly a horror film written and directed by supposed human Claudio Fragasso, known previously for his exploitation films, and is about a family who travel to the small town of Nilbog (Which is Dracula, I mean Goblin[…] 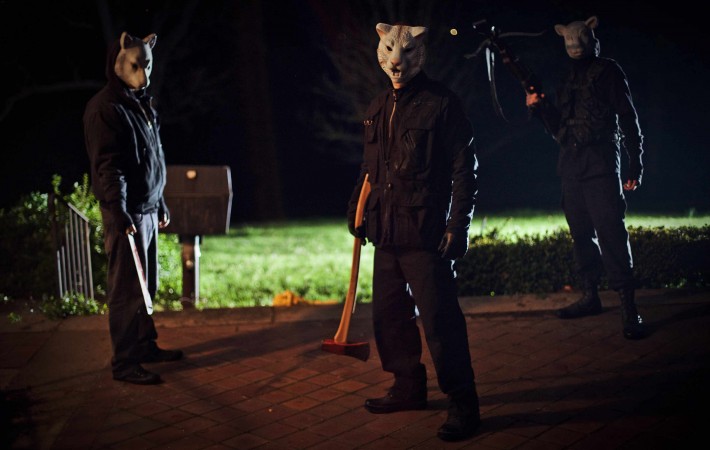 At first glance, You’re Next appears to be your typical home invasion flick. A wealthy couple moves into a decadent country manor and invites their four children and their significant others to spend their wedding anniversary with them. Everything is fine and dandy, albeit awkward and tense due to the family’s strained relationship, until a group of masked strangers[…] 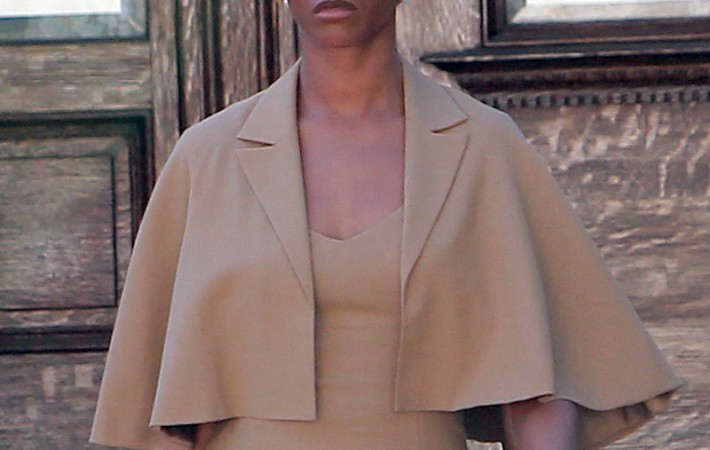 Two years ago, Zoe Saldana completed filming the controversial film Nina, a ‘love story’ to the late iconic singer. Facing problems from the start, including a backlash about Saldana’s casting in the project, a refused endorsement from the Simone family and a lawsuit filed by the film’s director Cynthia Mort, we are still yet to see anything from the[…] 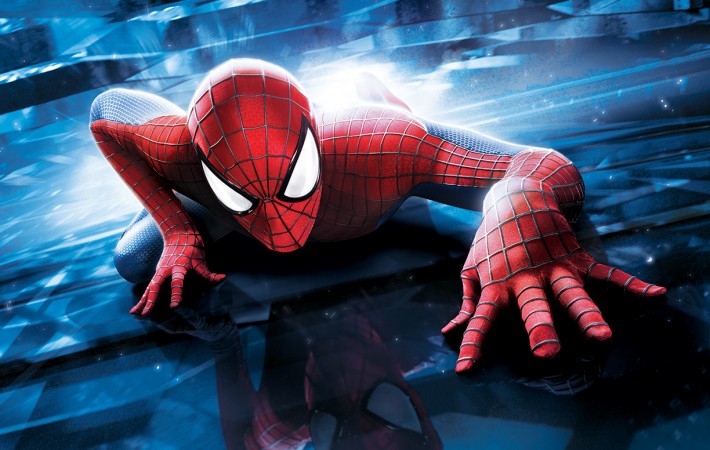 It appears that Sony and Marvel have come to an impasse about who should take up the mantle of Spider-Man. Rumours abound that the two companies have drawn up a three person shortlist for who should play the wall-crawling wise cracker. Tom Holland (Locke), Charlie Plummer (Not Fade Away), and Matthew Lintz (Pixels) are the most likely to play[…]