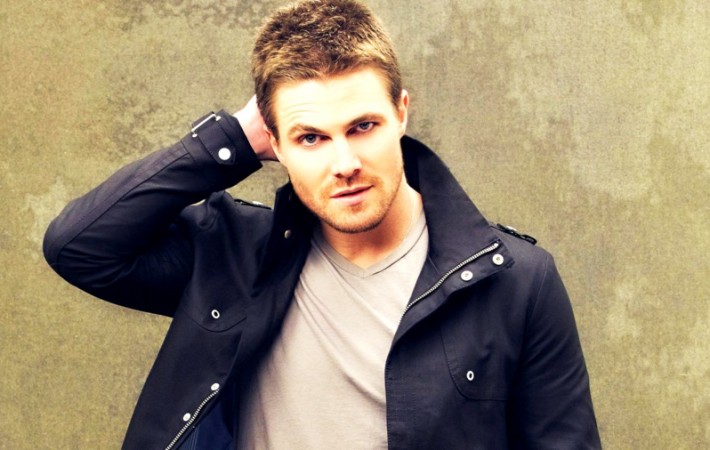 The up and coming Teenage Mutant Ninja Turtles sequel seems to have bagged a new star to add to its growing cast list in Arrow actor Stephen Amell. According to Variety, Amell has just signed on to play wise-cracking Casey Jones; apparently bagging the role thanks to his hot chemistry with returning star Megan Fox.   Casey Jones has[…] 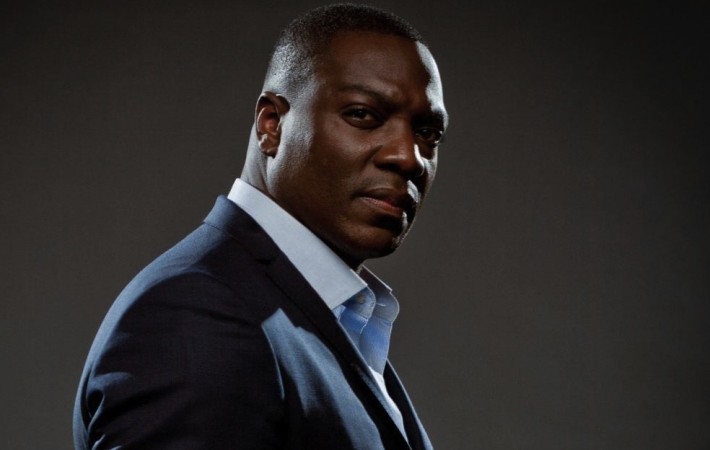 The growing cast of DC‘s up and coming Suicide Squad flick has another addition, as Adewale Akinnuoye-Agbaje apparently joins the team! According to The Wrap, Akinnuoye-Agbaje joins the cast as Batman villain Killer Croc! Even though the actor’s representatives refuse to give a comment, this rumour could be a great game changer in Suicide Squad‘s set up, as Killer Croc is[…] 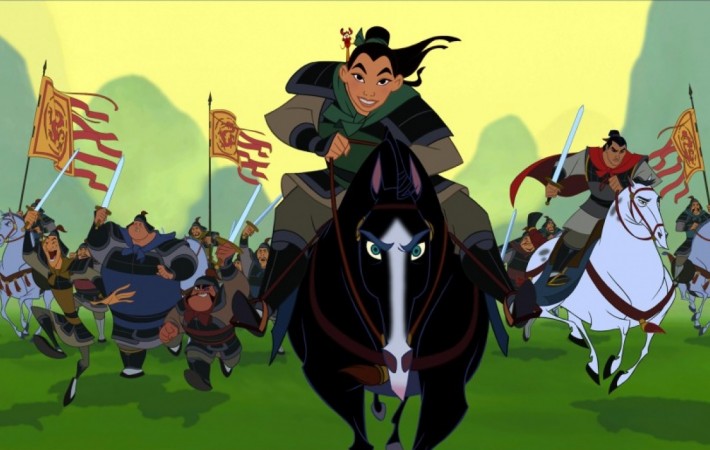 Maleficent, Cinderella, Beauty & The Beast, Dumbo, The Jungle Book and now Mulan; it appears as if just about every original Disney movie is getting the live-action treatment. According to The Hollywood Reporter, Disney have bought the script from Elizabeth Martin and Lauren Hynek with the intention of rebooting classic 1998 animation Mulan.   The brilliant original film told the[…] 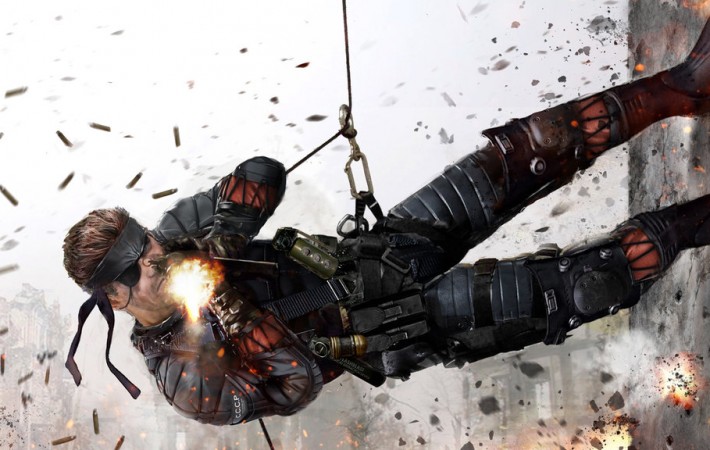 Fans of the Metal Gear Solid games have heard whispers of a film adaptation for a while now, with no real evidence of the movie actually happening (to some fans joy), but now it appears the adaptation has been given the green light as Jay Basu is on board to pen the screenplay. According to Deadline, the Monsters: Dark[…] 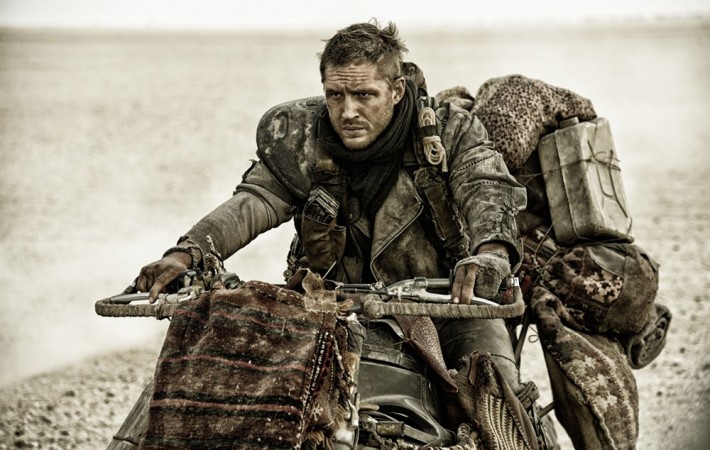 With Mad Max: Fury Road hitting theatres this May, a new TV spot has emerged and has us asking the question; who’s crazier? With a reported budget of $150 million, it’s no wonder the new glimpse at Tom Hardy‘s leather clad character is full of explosions, car chases and insanity! Telling the story of a post-apocalyptic world and the[…]