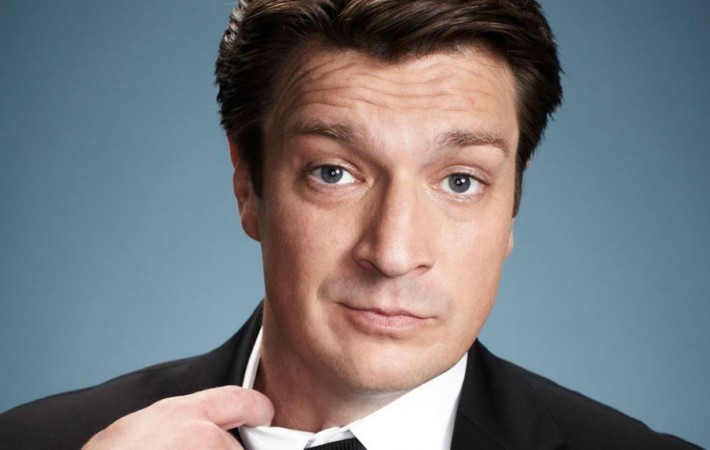 For some inexplicable reason, Hollywood seems averse to putting Nathan Fillion in every film currently in development. It feels like a perfectly reasonable request; one shared by millions of fans worldwide. Fillion, who became a cult sensation after starring in Joss Whedon‘s Firefly, has had and on-again-off-again relationship with feature film, seemingly preferring the small screen to its larger[…] 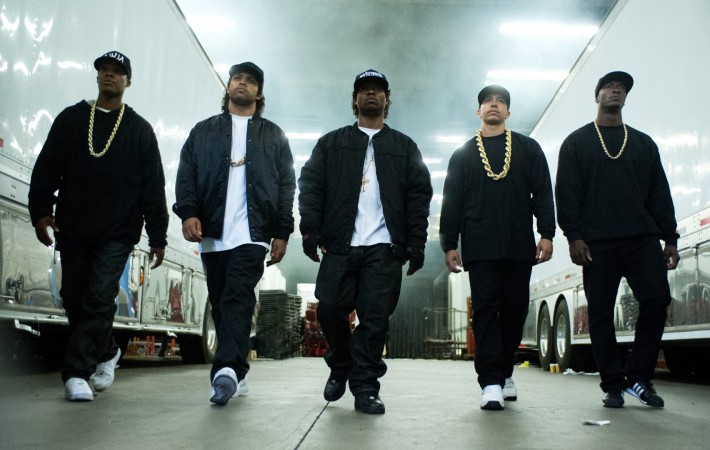 As it seems to be the way in modern Hollywood, franchisees are the name of the game. According to rapper Daz Dillinger, a sequel to the newly released Straight Outta Compton is already under way. According to reports, the sequel, feeding off the unexpected success of the original, will similarly follow a number of West Coast rappers and takes[…] 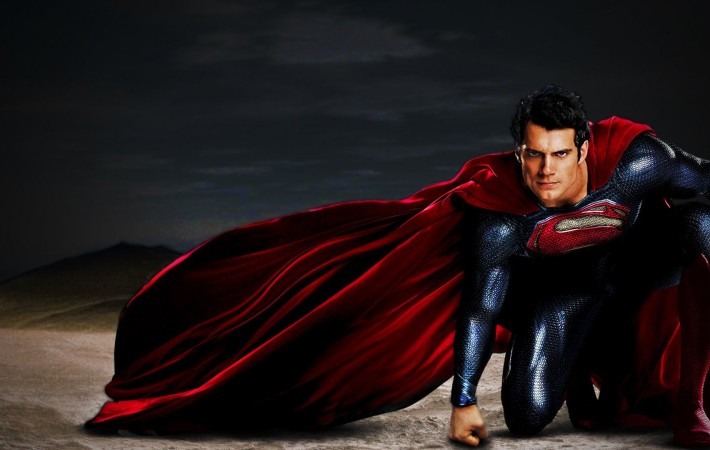 Suicide Squad quickly became one of the most anticipated films of 2016 after the teaser trailer was released during a panel at San Diego Comic Con earlier this summer. From leaked clips online during filming, we did see scenes with Batman (Ben Affleck) riding on the top of the Joker’s (Jared Leto) car with Harley Quinn (Margot Robbie) sitting in[…] 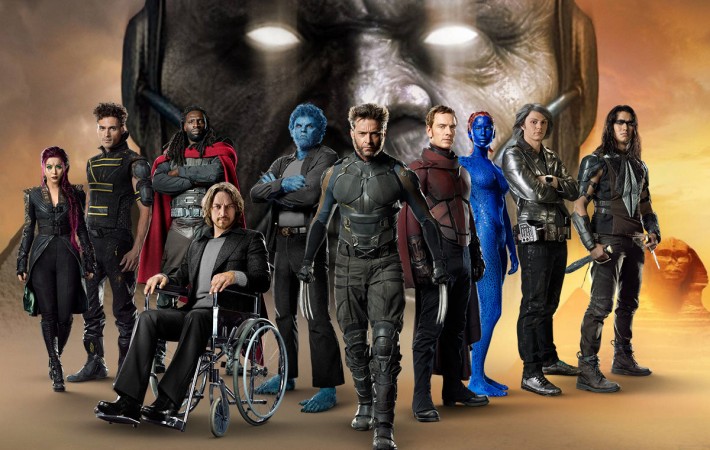 The mutant war is fast approaching as X-Men: Apocalypse director Bryan Singer confirmed via his Instagram account that first unit filming has wrapped for the third film in the prequel saga. With story details scarce, we do know already, thanks to Singer’s Instagram updates that the story takes place in the 90’s where we find religious zealot Apocalypse (Oscar[…] 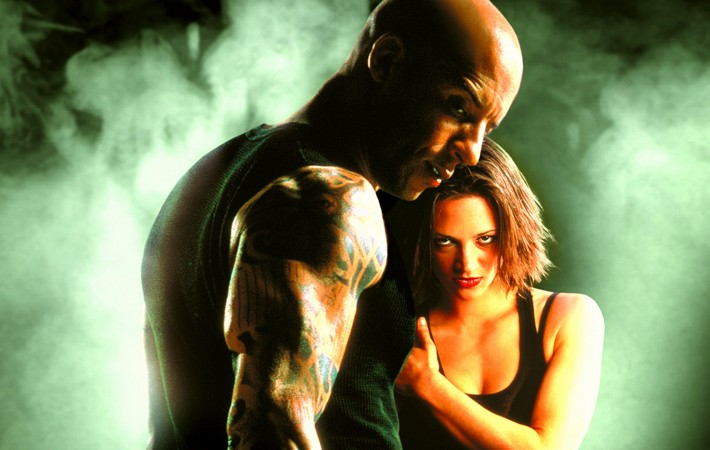