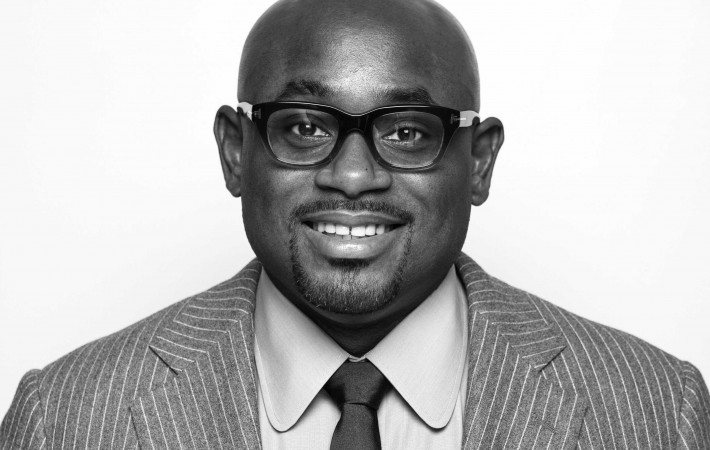 The Commissioner aka Steve Stoute stops off at Power 105.1’s The Breakfast Club to speak with DJ Envy, Charlamagne the god and Angela Yee to discuss a wide array of topics including his VH1 documentary series The Tanning Of America, the ‘N’ word, Kanye West and much more. Check it out below:     #Peace.Love.SteveStoute 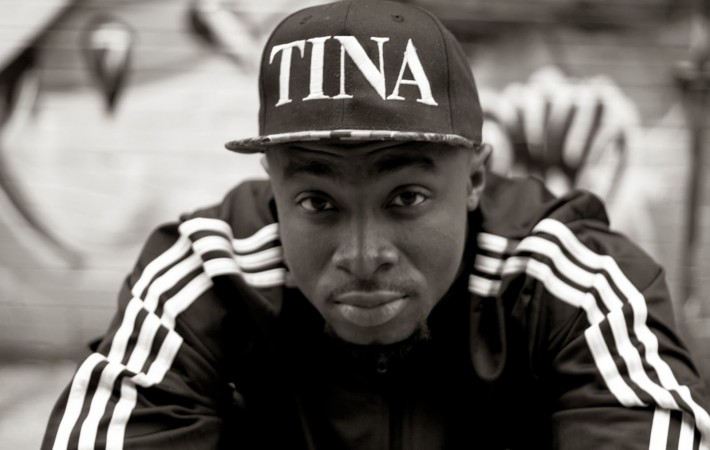 British Ghanaian artist Fuse ODG, riding high on the success of his Top 5 hit “Million Pound Girl” and his recent 2014 World Music Awards nominations, dropped in to speak to Gavin Esler on BBC News At Five. The two speak about the rise and popularity of African Music in the UK, Fuse’s This Is New Africa project, changing[…] 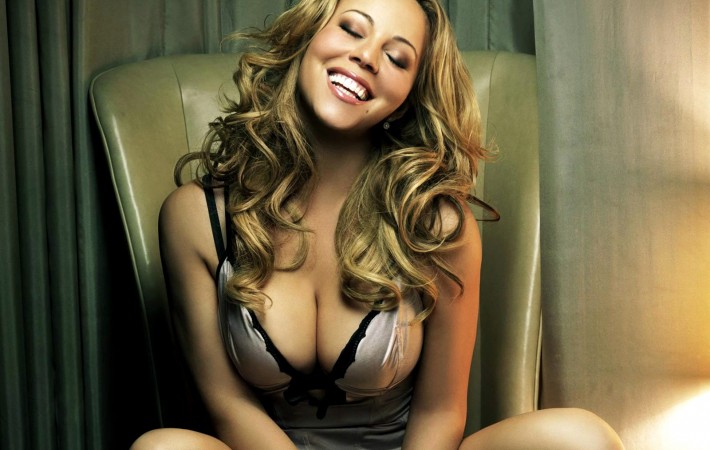 I can’t believe I missed this yesterday. I did see some mention of it on Twitter however, regarding her comments, or rather lack-of, about Nicki Minaj. Anyway the R&B/Pop diva herself Mariah Carey made her way to Power 105.1’s The Breakfast Club for an indepth interview with DJ Envy, Angela Yee and Charlamagne the god, and to premiere her[…] 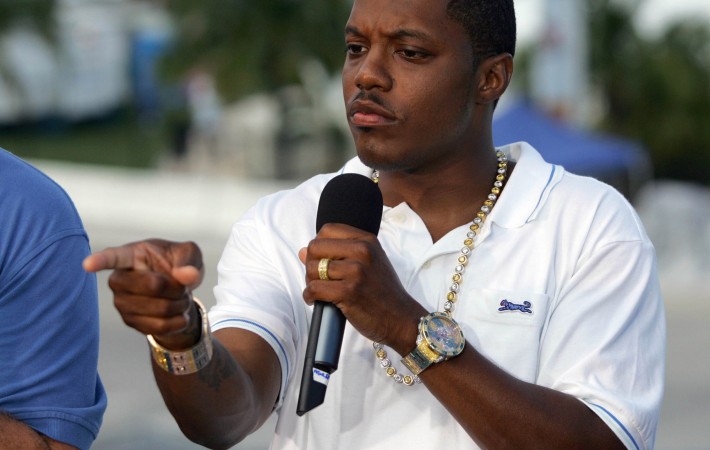 While in Detroit over the weekend to perform in the Pistons/Nets half-time show, legendary Harlem rapper Ma$e stopped over at Detroit’s Hot 107.5 to speak with Control Detroit’s Bijou Star. The two chop it about what to expect on his forthcoming album, getting his just respect from Hip-Hop fans, his favourite artists right now Drake and Kanye West, still[…] 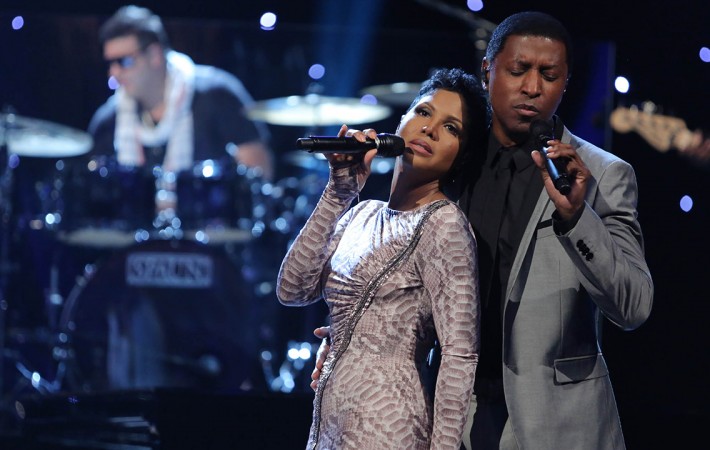 R&B legends Toni Braxton and Babyface made an eventful stop at Power 105.1 earlier, joining DJ Envy, Charlamagne and Angela Yee at The Breakfast Club, to discuss their latest collaborative album Love, Marriage & Divorce which is out in stores now. They also talk about everything from TLC to L.A Reid to Michael Jackson and much more. This was[…]