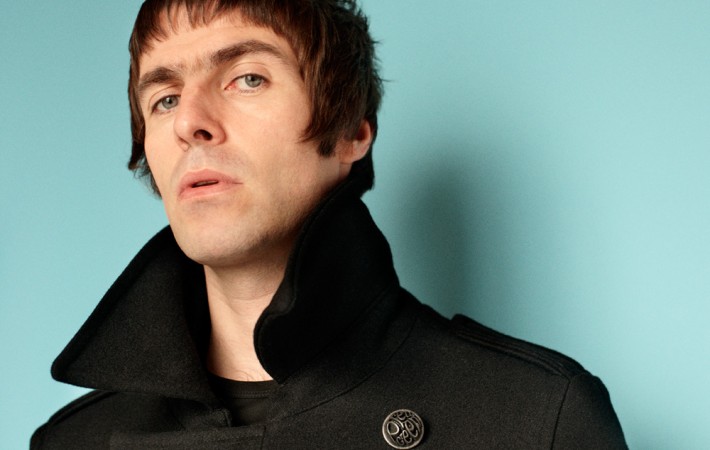 The return of TFI Friday, the famous TV show popular in the 90’s, will be aired on June 12 and will see one of Britpop icons, Oasis’ Liam Gallagher team up with The Who’s legendary lead singer Roger Daltrey in a performance of the iconic song “My Generation”. The two musicians, will be joined by Ringo Star’s son Zak[…] 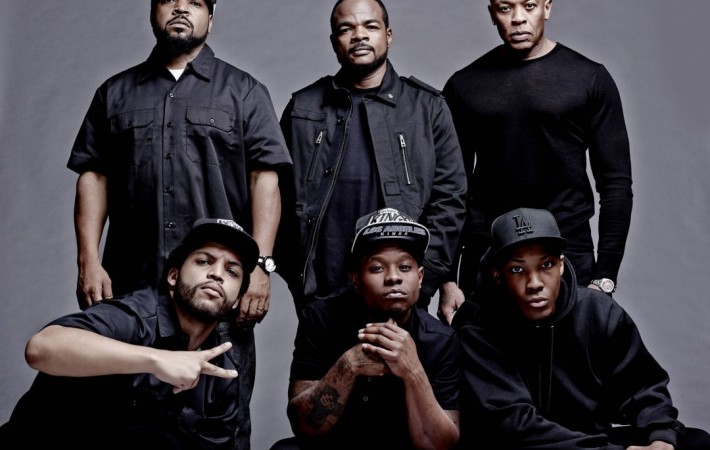 American rapper Ice Cube has confirmed that a reunion with MC Ren and DJ Yella, former members of N.W.A, will take place in Los Angeles on June 27 at the premiere of N.W.A biopic Straight Outta Compton, as part of the BET Experience event held at the Staple Center. Although this represents the first time the band performs together in[…] 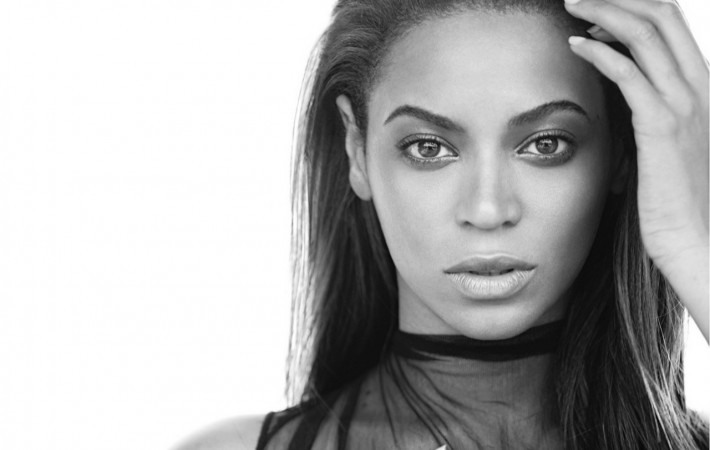 Beyoncé Knowles created hysteria when she announced she had something “amazing” to tell everyone on Good Morning America. The singer, who often drops surprises onto her un be-knowing fans, including the secret release of her self titled album in 2013, has once again been found to be teasing her fans. Good Morning America tweeted about the news, saying, “@Beyonce[…] 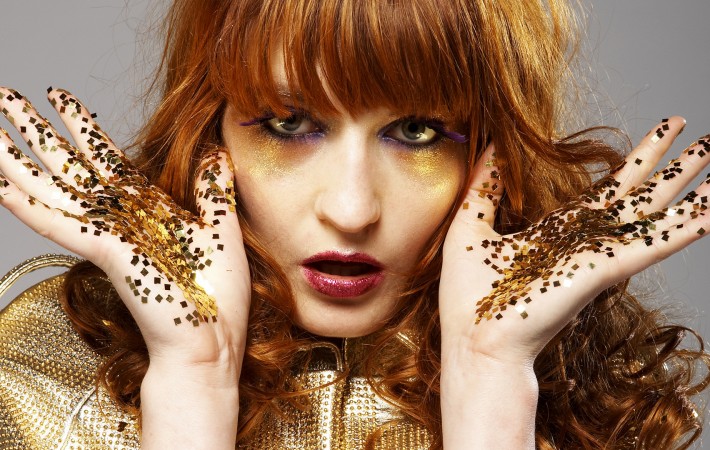 Florence and the Machine have headed straight to number one with their new album How Big, How Blue, How Beautiful selling more than the rest of the top five combined. It has also been a massive success worldwide making the number one spot on iTunes in 24 other countries and has become the bands’ first #1 album on the US[…] 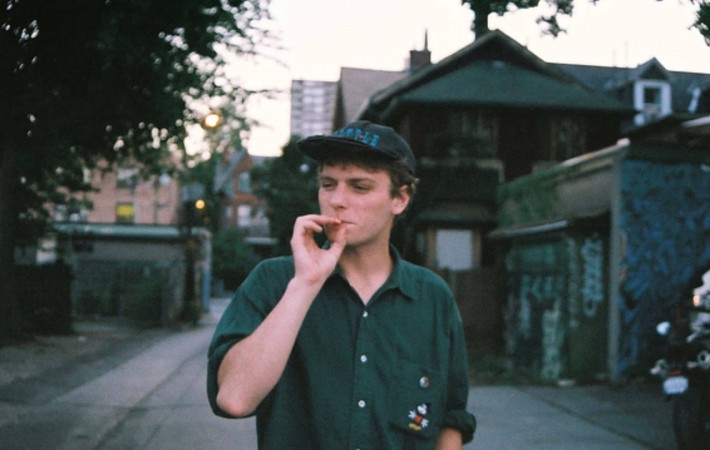 Mac DeMarco has had one hell of a year. Having released his second album, Salad Days, last April, the quirky artist has become a much admired singer/songwriter/producer. He has a wicked sense of humour present on Salad Days and throughout his previous album releases. Leading up to his forthcoming album Another One, Mac Demarco is currently in the UK for a[…]