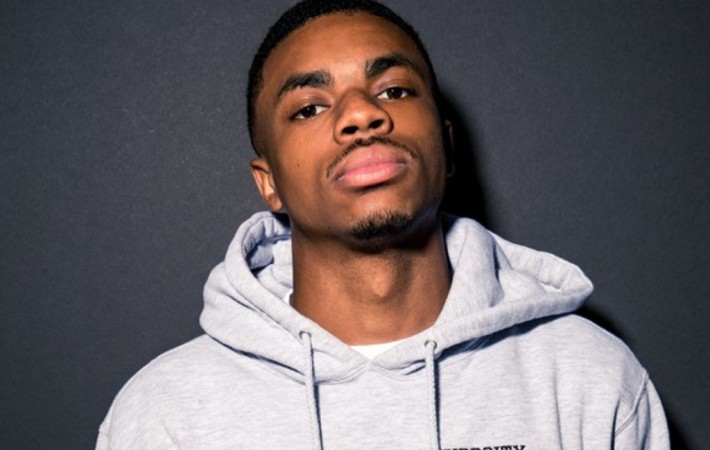 Already last week, the Def Jam-signed artist Vince Staples shared his tracklist, that was meant to contain only ten records, for his new project called Summertime ‘06. However, now he has announced an additional ten more tracks to the album, which means that it will now be a double LP. No guest appearances have been confirmed yet but Vince[…] 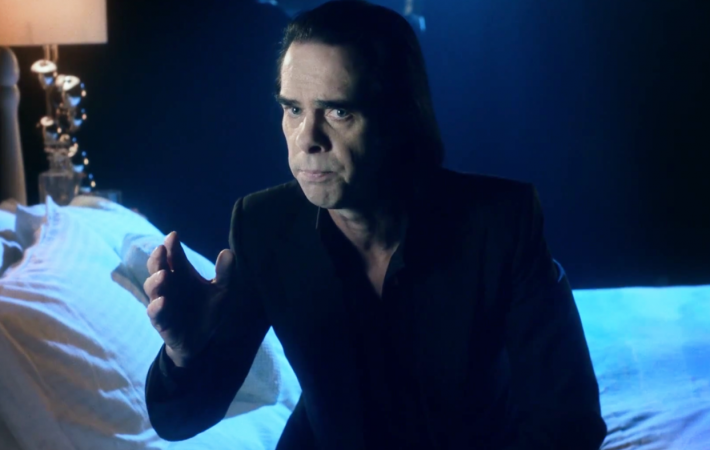 Nick Cave has been known, for a long time, for his post-punk music as well as his poetic lyrics but now he’s releasing his book; The Sick Bag Song. The book is comprised of a series of poetic letters written on the numerous ‘sick bags’ from his many flights on his band, Nick Cave & the Bad Seeds‘ latest[…] 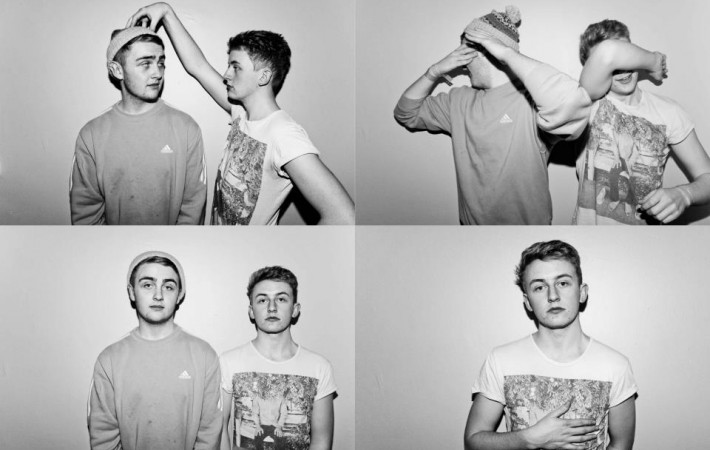 Today (June 7) marks the date that Disclosure announce their new album, Caracal. The new record will be released on the 25th of September and will be the follow-up to their 2013 breakthrough debut album Settle. The lead single from the album is “Holding On” featuring Gregory Porter, and other features on the album will include Kwabs, Nao and Lion[…] 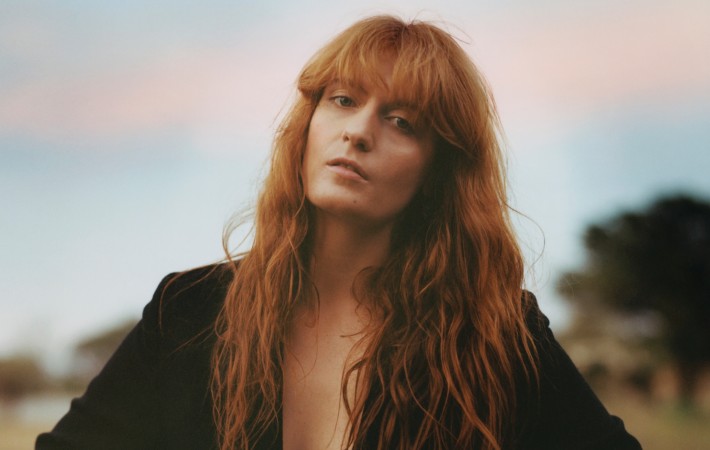 Florence + The Machine Land UK #1 Album With ‘How Big, How Blue, How Beautiful’ | Music News

Florence + the Machine’s new album How Big, How Blue, How Beautiful has debuted on the Official UK Albums Chart at number 1. The group’s third LP racked up combined sales of just under 70,000 units. This follows their previous chart-toppers, 2009’s Lungs (which has re-entered the UK Top 40 album chart at number 18) and 2011’s Ceremonials.   Florence[…] 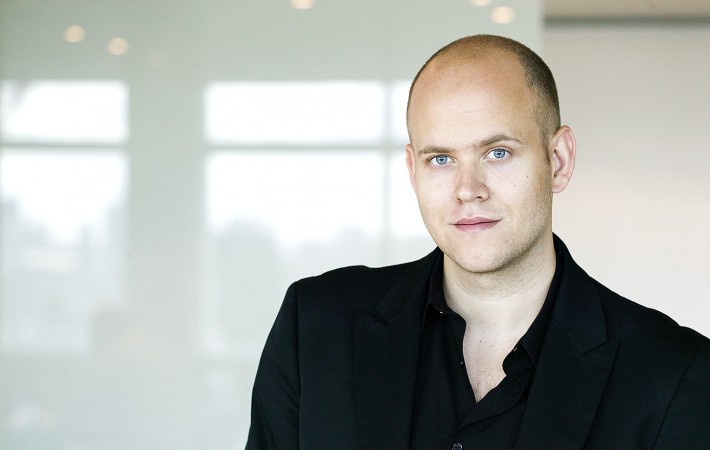 Daniel Ek recently spoke to Billboard, addressing many critics that have blasted the company, including Taylor Swift, saying that, “I started this company to help the music industry, not get vilified by them“. Ek also comments directly on the impact on the success he feels he has had on Taylor Swift as seven months after Swift pulled her catalog[…]