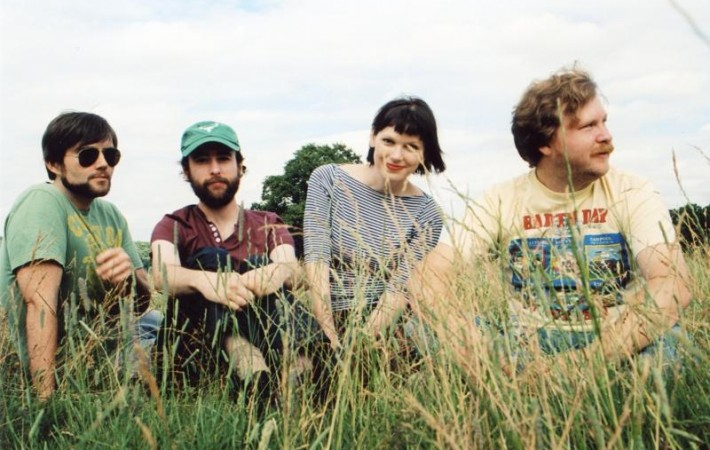 The newly released track “Bright Eyes” is a small insight to the larger creation that is Allo Darlin’s upcoming album titled We Come From the Same Place, to be released on October 7. This indie Pop group has produced a song with a cheery, whimsical feel that contrasts and complements the strong electric guitar solos. The back and forth lyrical[…] 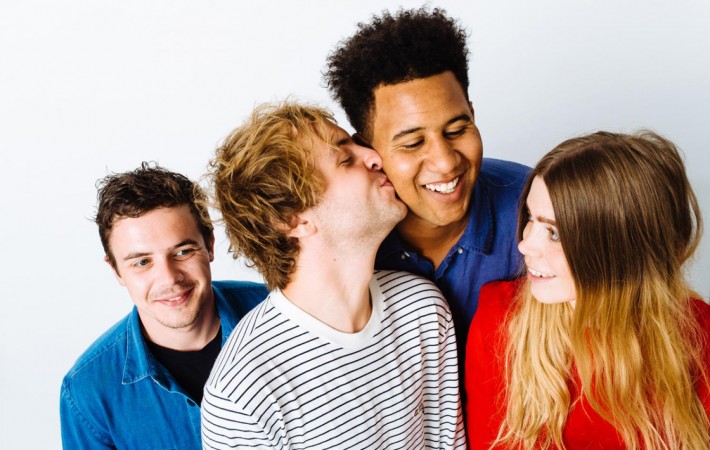 Here is the brand new single from Superfood titled “Mood Bomb“. The new song will be included in their forthcoming album Don’t Say That which will be released on the 3rd of November. The British band introduces its music style to us via “Mood Bomb”, and it is a combination of driven guitars, nice melody, background voices, rhythm changes and[…] 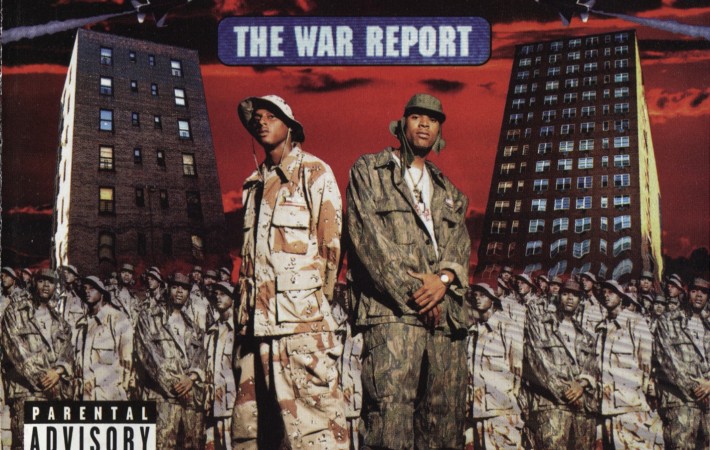 Mama Group and The Doctor’s Orders are extremely proud to present a night of live music from hard hitting East Coast Hip-Hop Legends Capone-N-Noreaga also know as C-N-N. Together they create magic, but have also gone on to have extremely successful solo careers whilst still maintaining their iconic duo sound and reputation that we all love so much.  […] 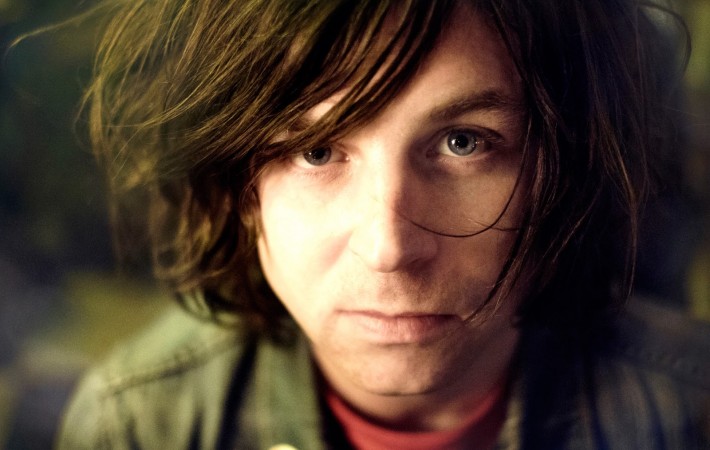 Sensual acoustic songwriter Ryan Adams releases a new video for his latest single “My Wrecking Ball” (don’t worry, not the a Miley rip off). The new single is another simply beautifully crafted track by the Jacksonville musician. With Adams signature use of just guitar, vocals and atmospheric backing, it resembles other highly favoured tracks from his previous released music[…] 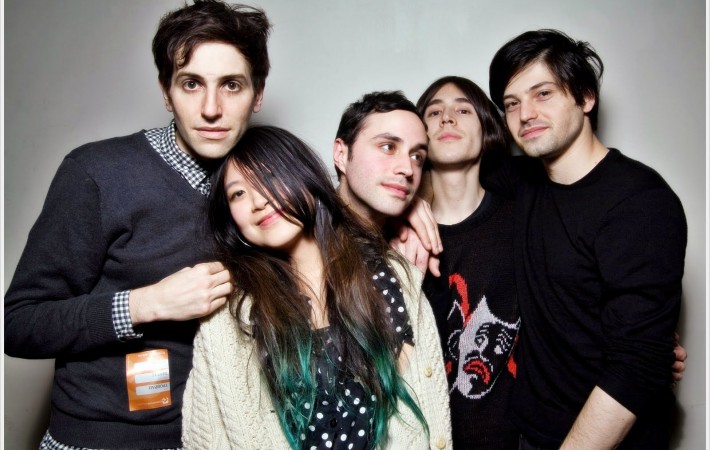 The Pains of Being Pure At Heart – Poison Touch | New Music

“Poison Touch” by The Pains of Being Pure At Heart is an upbeat track that will undoubtedly make you bop your head and lift your spirits. Perfect for a walk or run on fall afternoon, this extremely poppy track, inspired by Taylor Swift, still retains an indie edge with a extremely psychedelic bridge and whimsical vocals. The song is[…]