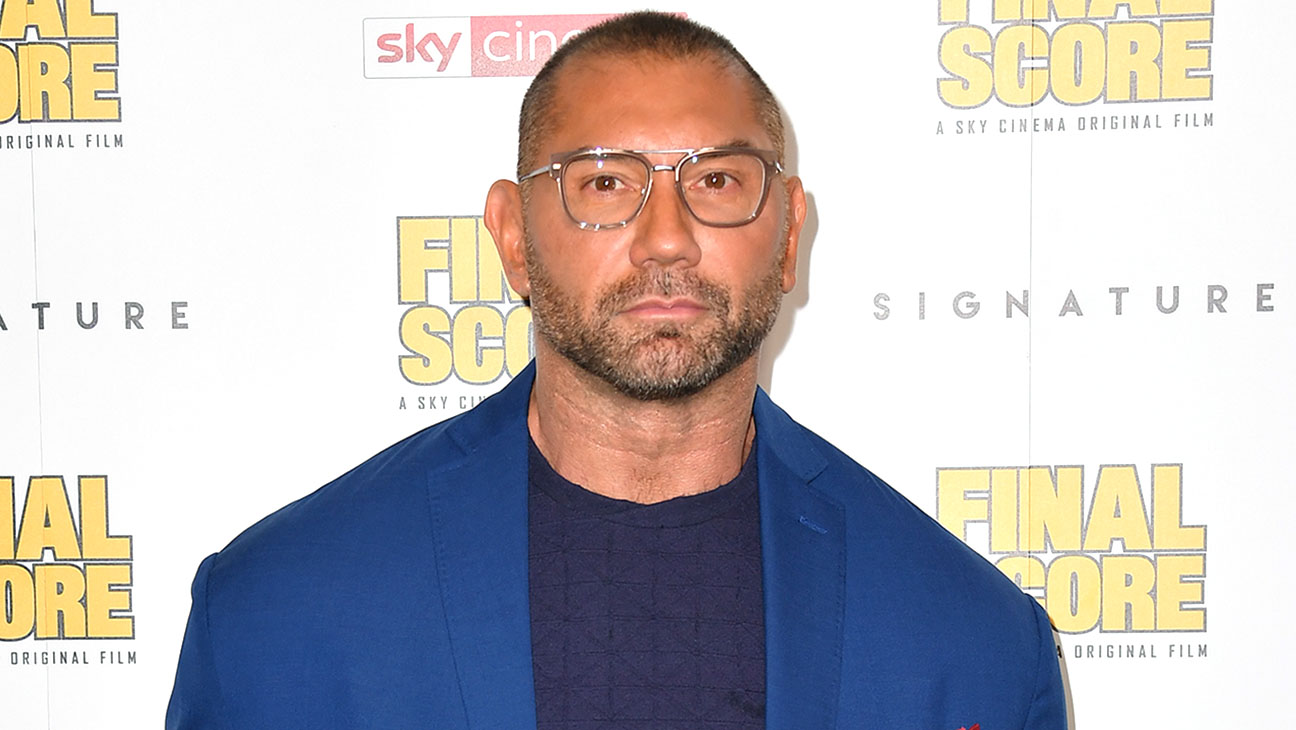 Blumhouse have been developing a reimagining of the 1970s TV series Fantasy Island for a while. Michael Peña has already been cast as Mr. Roarke, and now THR reports that Dave Bautista is in talks to join the project and play “a former guest who is still on the island against his will and who wants to expose Roarke and the island’s magical secrets”.

Directed by Jeff Wadlow from a script penned by Jillian Jacobs and Chris Roach, the film has been described as a cross between the 2011 meta-horror film Cabin In The Woods and HBO’s hit puzzle-box show Westworld. Coming from Blumhouse, that isn’t much of a surprise since they usually deliver horror films with an unusual edge.

For Bautista, this news comes at a time when he’s been outspoken over Disney’s handling of the James Gunn fiasco. He has hinted that he wants out of his contract, and may get his wish if his MCU character Drax is dispatched with in next year’s Avengers 4. Also, when it was reported that Gunn had signed on to write and possible direct DC’s Suicide Squad 2, Bautista took to Twitter to ask “Where do I sign up”.

With the Guardians Of The Galaxy franchise in limbo since Gunn’s departure and Avengers 4 looming as a turning point for Marvel, this role in Fantasy Island could be Bautista’s way of setting up projects for a post-MCU life.