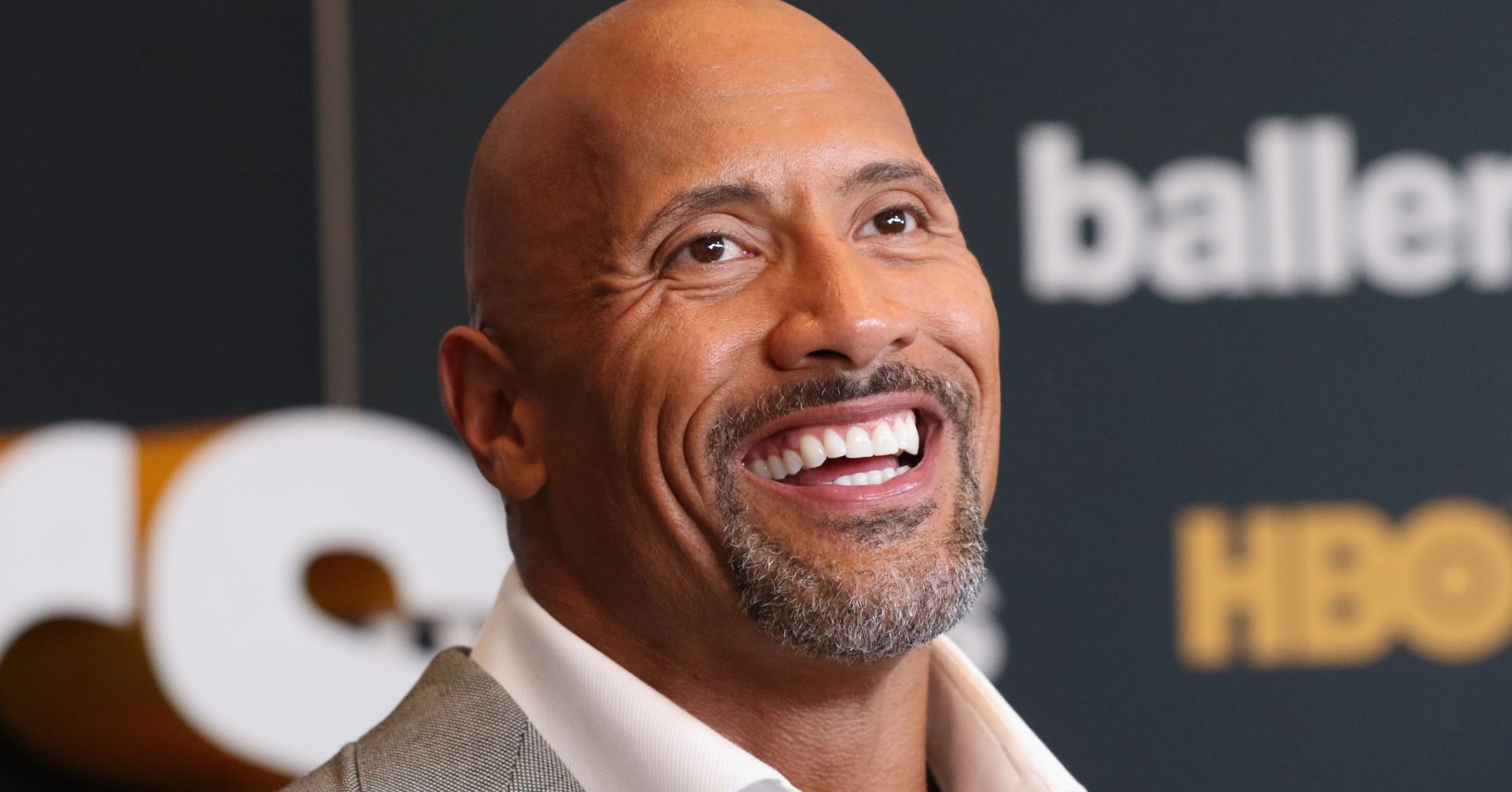 Dwayne Johnson is the latest Hollywood powerhouse to head to Netflix. The streaming giant has secured the rights to a new adventure film titled John Henry And The Statesmen, which will star Johnson as the titular folk hero, an American legend famed for his steel-driving skills on the railroad.

The film will be penned by The LEGO Ninjago Movie writer Tom Wheeler, and will re-team Johnson with his Jumanji: Welcome To The Jungle director Jake Kasdan. Johnson and Kasdan will also produce the film, which will contain an ensemble cast of “the most popular figures from folklore and legend from all around the world”.

Johnson said in a statement: “Netflix is the perfect partner and platform for us to continue entertaining our global audience in a disruptive way. These diverse characters speak to a legacy of storytelling that is more relevant than ever and span across a worldwide audience regardless of age, gender, race or geography”.

This is another coup for Netflix, as Johnson is currently one of the most reliable big screen stars who appeals to multiple big demographics. The appeal of the streaming giant to actors is obvious, as the company has incredible reach, currently streaming into households in 190 countries.