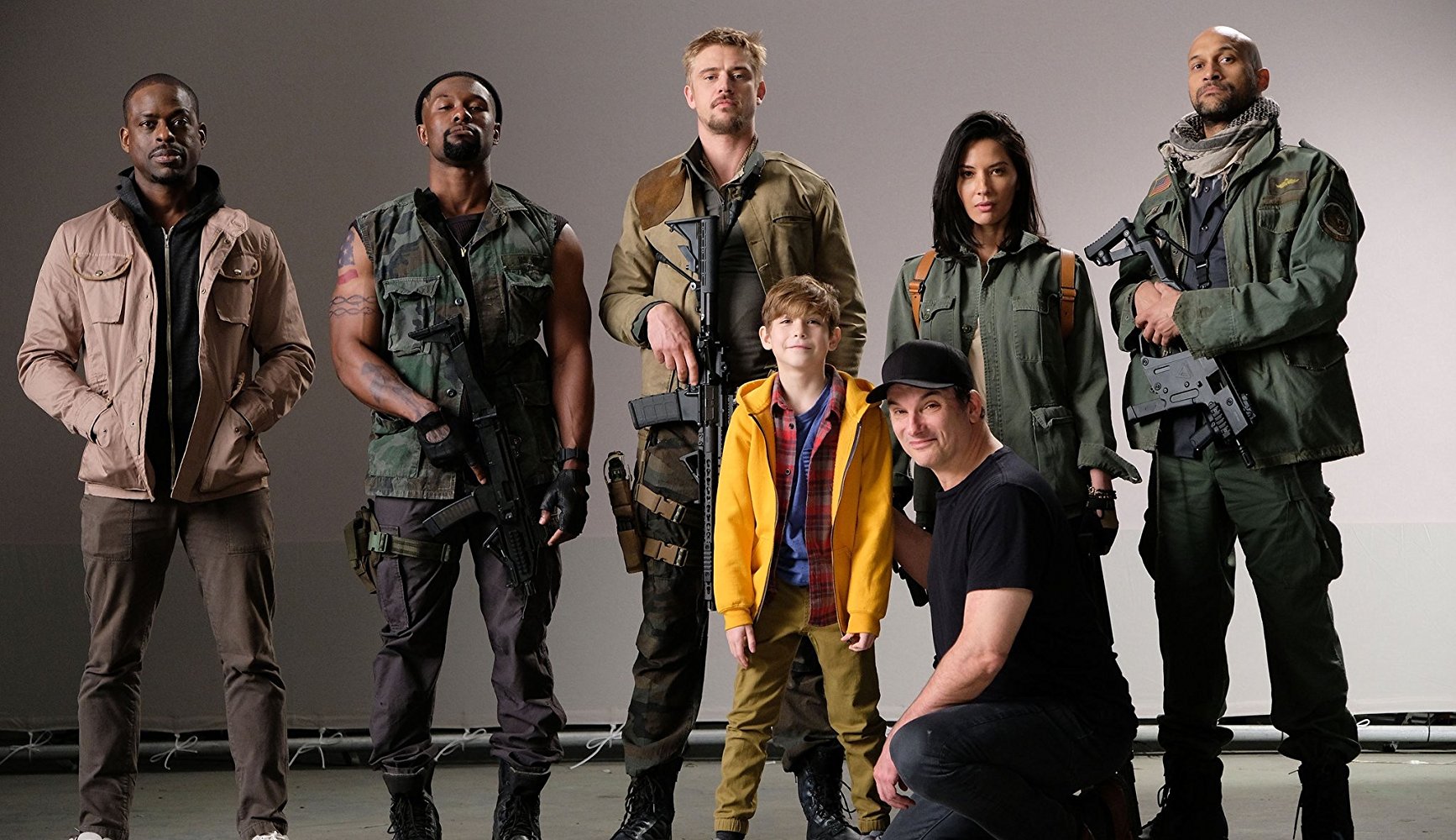 After implying as much yesterday, 20th Century Fox have now debuted the first teaser trailer for Shane Black‘s The Predator. The film stars Jacob Tremblay as a child who accidentally discovers a piece of the Predator’s technology which leads them to return to earth. Naturally, all hell then breaks loose.

It’s tough to know exactly how to feel about the teaser above, as these first clips studios post are usually expected just to get fans excited that more footage is coming. It doesn’t look totally dissimilar from 2010’s fun enough popcorn thriller Predators, although this one does seem to be a little more focused on being a sci-fi adventure than an all-out gore fest.

But before you get all pessimistic, keep in mind that Shane Black is at the helm of this thing, which means it’s very unlikely to be forgettable and generic. He’s been behind two of the best neo-noir comedies of the past two decades (The Nice Guys, Kiss Kiss Bang Bang), helmed one of the most underrated MCU films (Iron Man 3) and penned plenty of great action scripts in the early 90s.

Thus The Predator will likely have plenty of intrigue to it, no matter what the trailers imply. The film is written by Black and Fred Dekker, and also stars Boyd Holbrook, Trevante Rhodes, Keegan-Michael Key, Olivia Munn, Sterling K. Brown and Yvonne Strahovski. The film hits cinemas Friday, September 14.