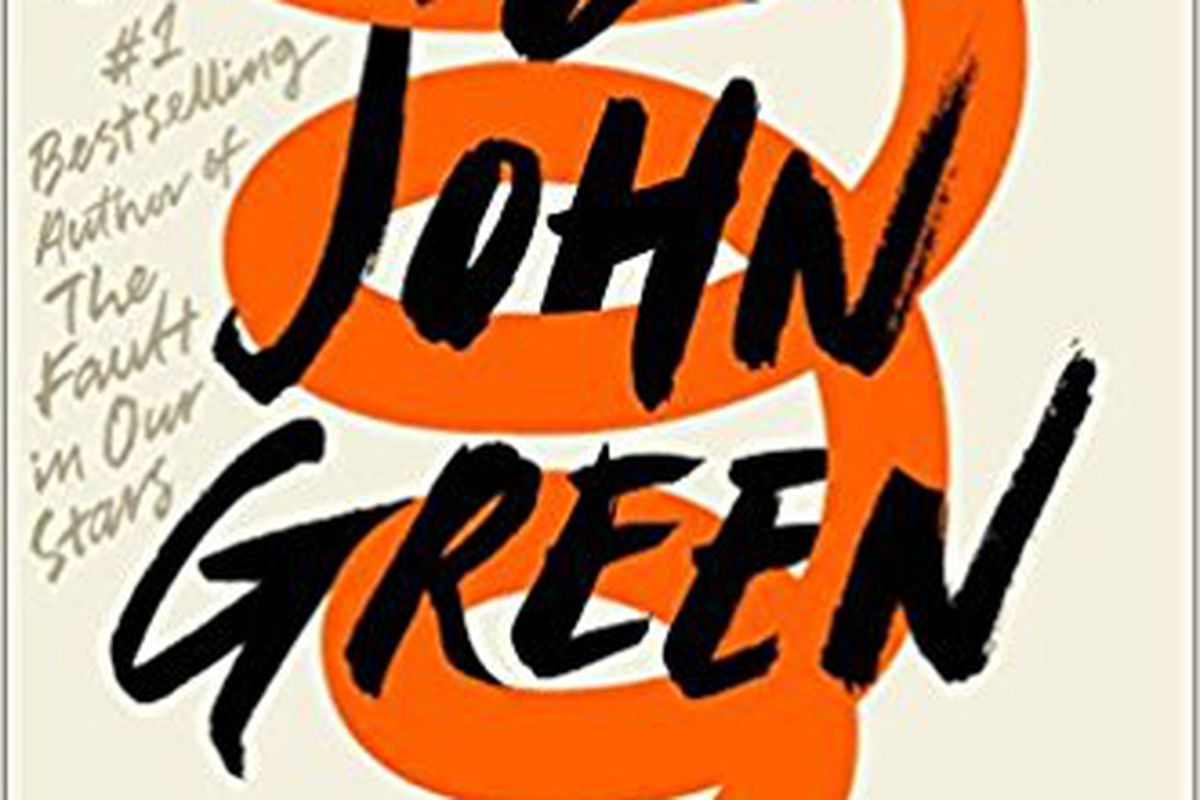 John Green fans will be happy to hear that Fox 2000 has optioned the rights to his latest novel, Turtles All The Way Down. The producing team is the same team that helped adapt the previous Green novels, The Fault In Our Stars and Paper Towns.

Green himself posted a video (below) where he explained that this agreement doesn’t necessarily mean the film is definitely getting made, but that they’re “going to give it a shot”. Considering Green’s large fan base and the fact that The Fault In Our Stars was an especially big hit – making $307 million on a mere $12 million budget – it’s probably relatively safe to assume that the adaptation will happen.

The novel follows 16-year-old Aza, a girl with OCD, who pursues the mystery of billionaire fugitive Russell Pickett with her best friend Daisy. Together, they begin connecting with Pickett’s son, Davis, while Aza struggles to be a good person while living with the ever-tightening spiral of her own thoughts.

Green himself will serve as an executive producer, and as he discusses in the video above, has been working closely to make sure that the tone of the book can be successfully adapted for the screen without losing vital components. Green adaptations have already proven twice to be immensely profitable for Fox, so we might be seeing plenty more Green adaptations in the coming years.