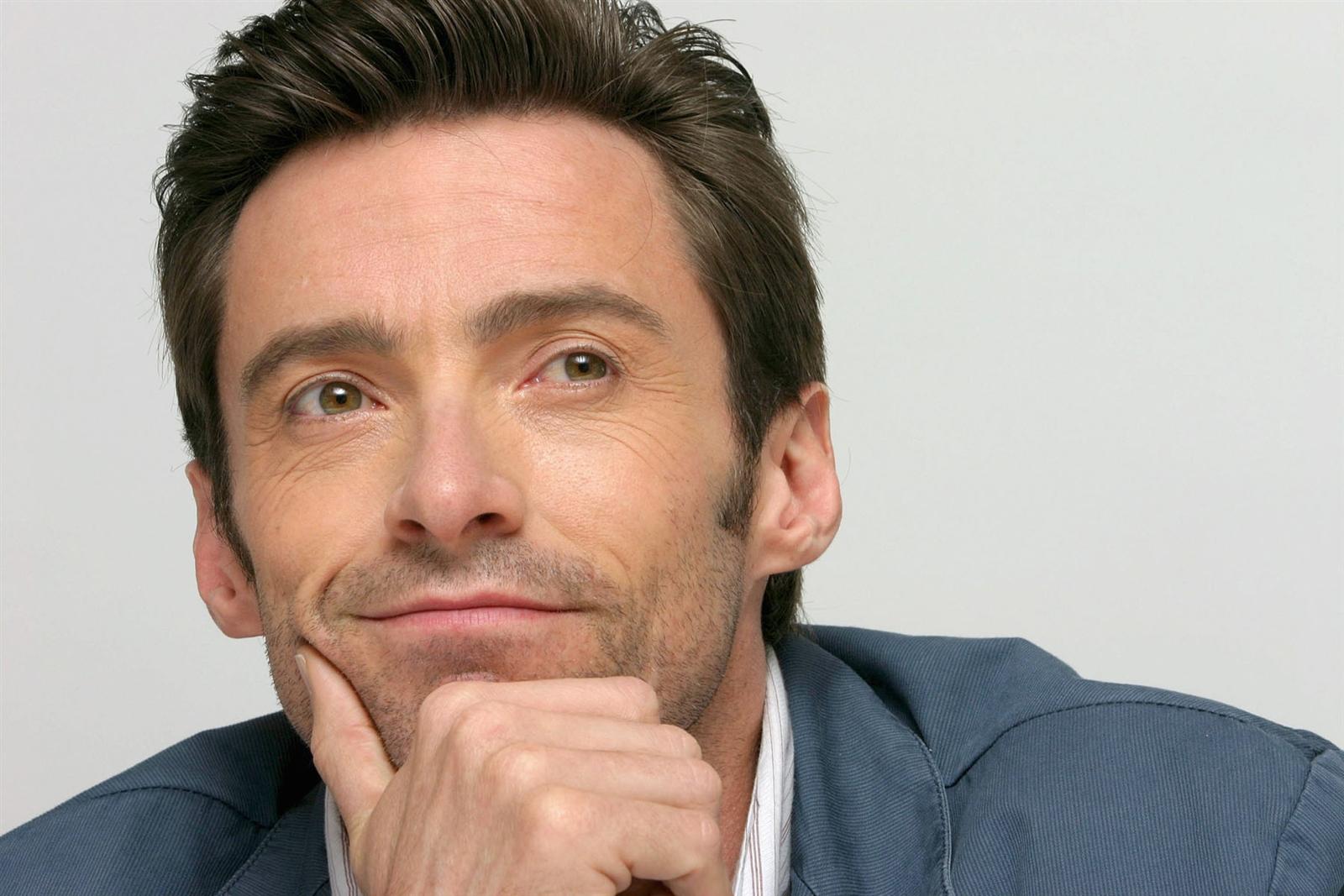 Action man Hugh Jackman has revealed that Wolverine 3 will be the last installment of the franchise that he will be participating in. In a recent interview, he said that he was 99.9% sure Wolverine 3 would be his last film as the character. With The Wolverine 2 film being announced through media reports, he admits there is a lot that can be done with the character, however only with one final film.

Jackman is currently working with renowned screen writer Jim Mangold and believes he is the person to create the best ending for Wolverine. Mangold joined the franchise after Darren Aronofsky left and Jackman hinted that Wolverine might be shown in the final installment as an old man but only time will tell.