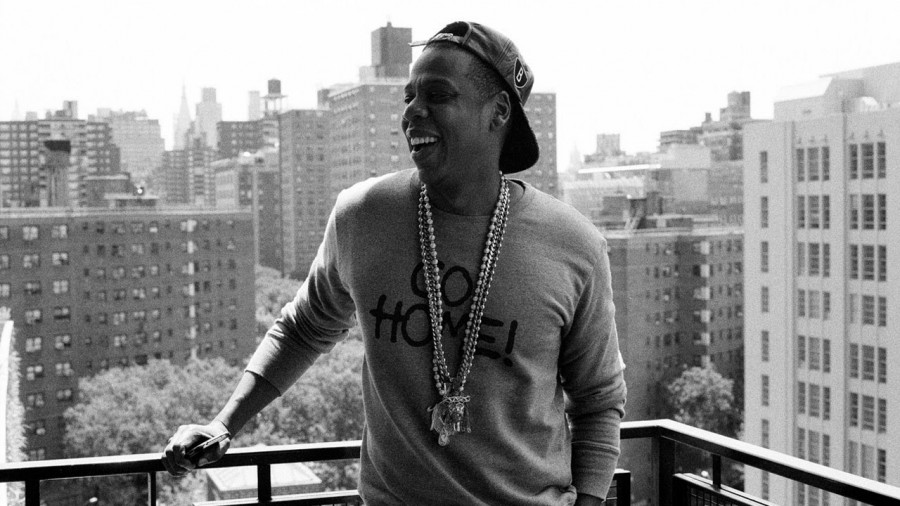 Rapper and music producer Jay Z, otherwise known as Shawn Carter’s 2013 LP Magna Carter Holy Grail is being prepared by Jack White’s Third Man Records for a limited edition vinyl box set. The set will include eight seven-inch records in a clothbound binder and scratch-off pages taken from “the theme of redacted government documents” – that will show lyrics and photos. It is designed by the album’s art cover designer Brian Roettinger and will be limited to 1,000 copies. The release will mark the celebration of the label’s chief Nashville store on March 20.

Despite their musical differences, White and Carter have a long history. During an interview for a 2014 cover story on the White Stripes frontman for Rolling Stone, he stated that the rap and rock idols have collaborated on a number of unfinished songs although White wasn’t sure that “he liked them”. He also told GQ in 2010 that he and the American rapper had worked on an “incredible” song together. “I played him something that I’ve been kicking around for a while, and he immediately came out with words for it, it’s unbelievable-sounding“. There is no news of these tracks being released as of yet but this looks like the only collaboration we’ll be getting for now!

Chloe Williams
Aspiring journalist, student and lover of all things entertainment.Currently studying in higher education while building my career. I enjoy travelling, writing, watching movies and playing with puppy. I’m a big dreamer, with big plans for my future and slowly working my way to the top.