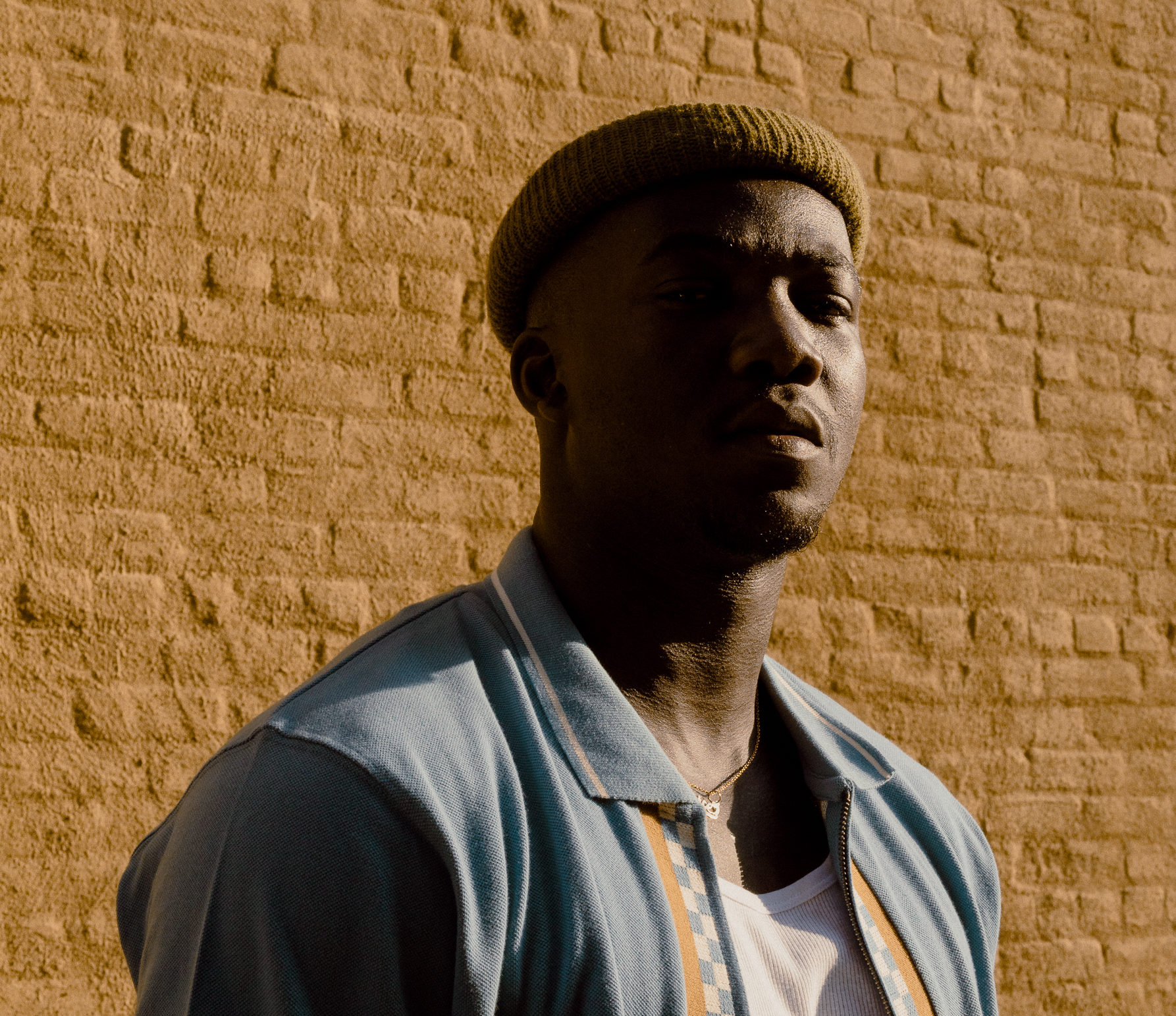 Following the release of his highly-anticipated debut album Village, Jacob Banks premieres the poignant video for his previously released track “Slow Up” – in tandem with the announcing of Jacob as YouTube’s December ‘Artist on the Rise’.

Self-directed by Jacob, the cinematic visual captures complete strangers sharing intimate moments, portraying human nature’s propensity towards love and connection over hate. Poignantly capturing the human experience,t emphasizing that we are stronger together than we are alone. From a mother dancing with her son in a park, to a carefree young couple driving around in a convertible.

Over the past two years, Jacob has gone from opening for artists like Sam Smith and Emeli Sandé to headlining his own shows and playing top-tier festivals including Coachella and Lollapalooza among many others.

Having only premiered last week, Village has gone on to receive wide praise across the board, from Nylon to Newsweek – not to mention album standout “Be Good To Me” with Seinabo Sey being featured on ‘The Playlist’ by The New York Times.