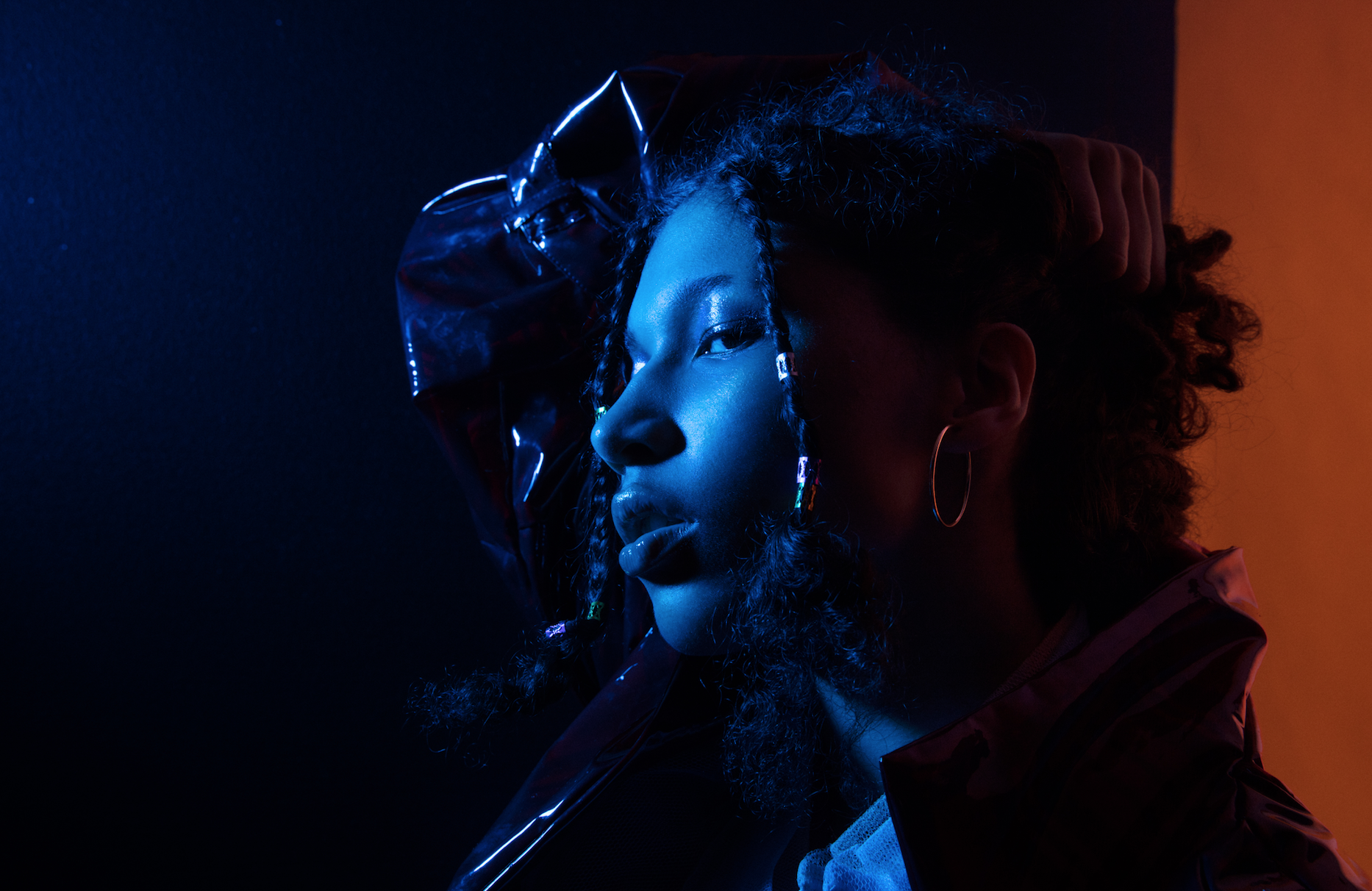 West London hailing artist Lava La Rue has been making music for the past few years as both herself, and a part of her creative collective NiNE8. Today, Lava returns with her first offering of the year, an ethereal and hypnotic visual and single called “Burn“.

Mixing classic funky house, with afrobeat-like percussion and lo-fi influences, La Rue fell in love with “Burn” for the moment she heard it. She glides over the track gracefully, exercising her vocal ability as well as her pen game. An easy listen, whether it serves as background music or the crux of your rhythm filled playlist. The inspiration? An epiphany about dancing along to catchy yrt degrading songs you don’t believe in.

La Rue wanted to put something out there that was fun to dance to and was empowering. And so she did, with the help of NiNE8’s L!BAAN and Nige (SUKHA) .

“Burn” comes along with a music video that really shows of Lava La Rue’s creative direction. A gem in London’s underground music scene, she embraces her position. She also brings her people in for a visual piece that is centred on her community, her love for expression and representing with the people you rock with.

20-year old Lava has curated incredible projects across the worlds of art, music and fashion, perhaps most notably a show at Men’s Fashion Week. Lava is now back on the music grind, introducing herself to new fans, old fans and critics alike. “Burn” sets the pace for a new year but also a new project on the horizon.