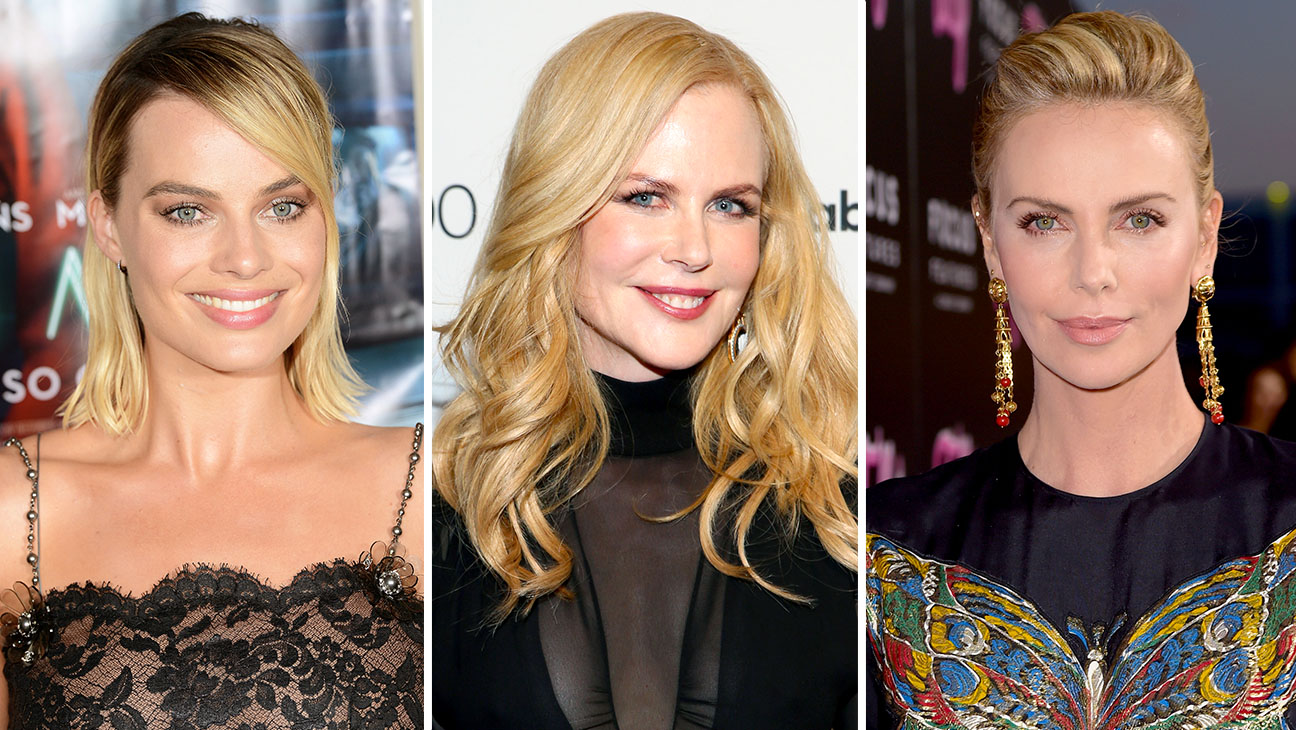 Last week, to the surprise of many, Annapurna Pictures reportedly dropped the star-studded, currently untitled film that will revolve around Roger Ailes and the Fox News sexual harassment allegations due to budgetary concerns. Fortunately, another studio has stepped in and is getting close to acquiring the project.

While it initially looked as if Focus Features were going to be the studio to acquire the film, instead it’s Lionsgate who are in negotiations to back the film, which will star Charlize Theron, Nicole Kidman, and Margot Robbie.

Despite Annapurna’s withdrawal, Variety reports that the film remains attractive to studios due to its pedigree and all star cast, which in addition to the aforementioned trio includes John Lithgow and Kate McKinnon, Malcolm McDowell, and Allison Janney. It will be directed by Jay Roach (Trumbo) and written by Oscar-winner Charles Randolph (The Big Short).

The movie will focus on Ailes’ downfall through the eyes of a number of female employees. Kidman is scheduled to play Gretchen Carlson, the Fox News anchor who sued Ailes for harassment in 2016, while Theron will play Megyn Kelly, whose decision to go public with her own story of abuse became a key turning point. Ailes will be portrayed by Lithgow.

Ailes resigned from all his posts in July 2016, before dying last year.