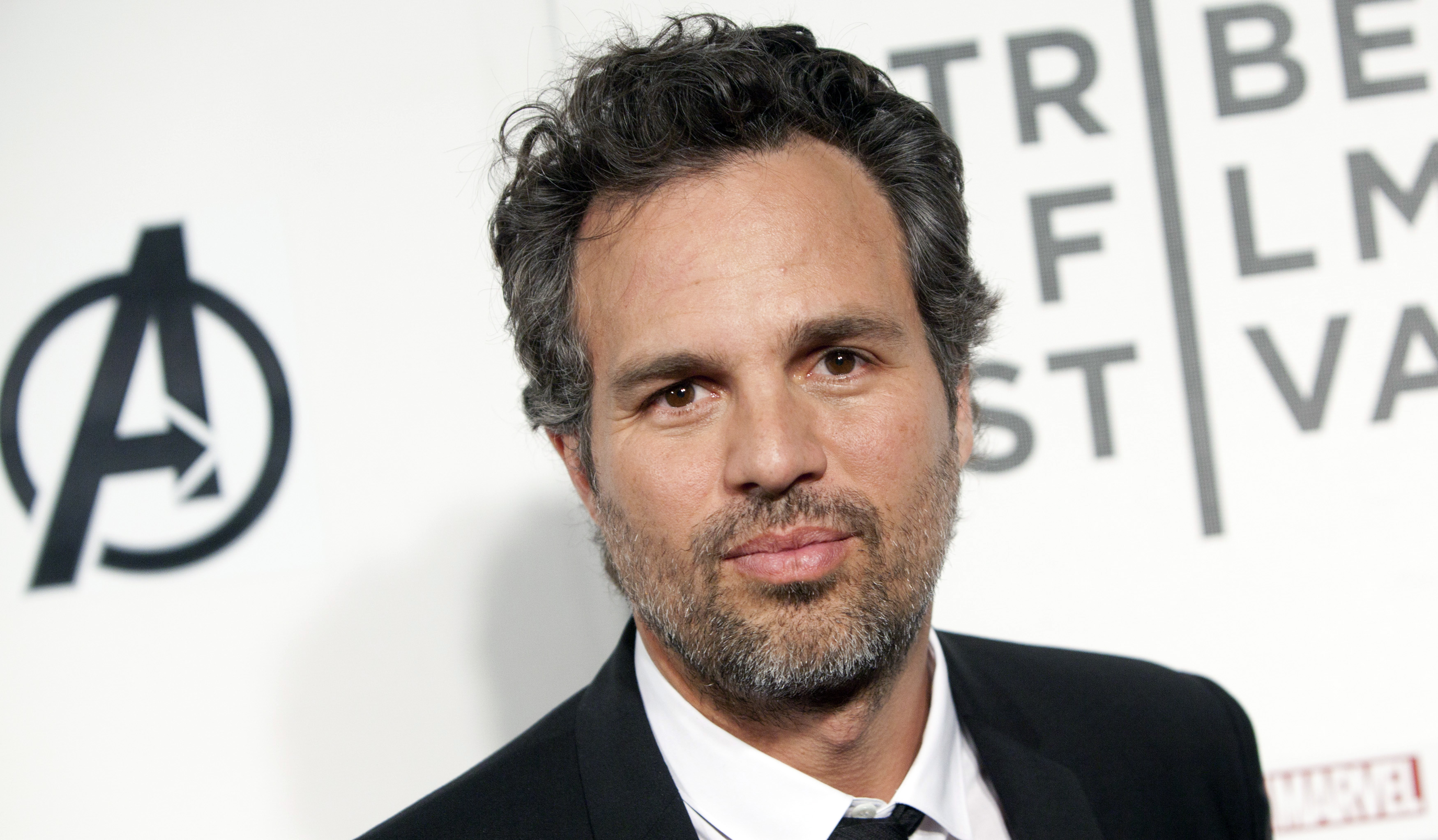 Mark Ruffalo has signed on to star in Todd Haynes‘ next film, an untitled legal drama formerly known as Dry Run. Ruffalo had originally agreed to produce the film back in September, but at that point it was unclear if he was also hoping to star.

Per Collider, the project is based on Nathaniel Rich‘s New York Times Magazine article The Lawyer Who Became DuPont’s Worst Nightmare. The film will be produced by Participant Media, who have also optioned the life rights of Robert Bilott, the attorney at the centre of the legal fight.

Ruffalo will play Bilott, who had been practicing as a corporate defence attorney for eight years when he took on the environmental suit against DuPont after the company became involved in an environmental catastrophe. His case eventually exposed a decades-long history of chemical pollution.

Matthew Carnahan has penned the screenplay, having previously written another film about a preventable catastrophe by a major company, Deepwater Horizon. Revisions on the script are currently being done by Mario Correa (Let Her Speak). Bilott himself will serve as a consultant on the project.

It’s an interesting move for Haynes, who doesn’t usually direct projects he hasn’t developed himself. But after he followed up the critically acclaimed Carol with the disappointing Wonderstruck, perhaps he reconsidered.

A collaboration between Haynes and Ruffalo obviously instantly becomes a must-see project, and Participant will be hoping this true-story film turns out similarly to their last collaboration with Ruffalo: Spotlight, which went on to win Best Picture at that year’s Oscars.