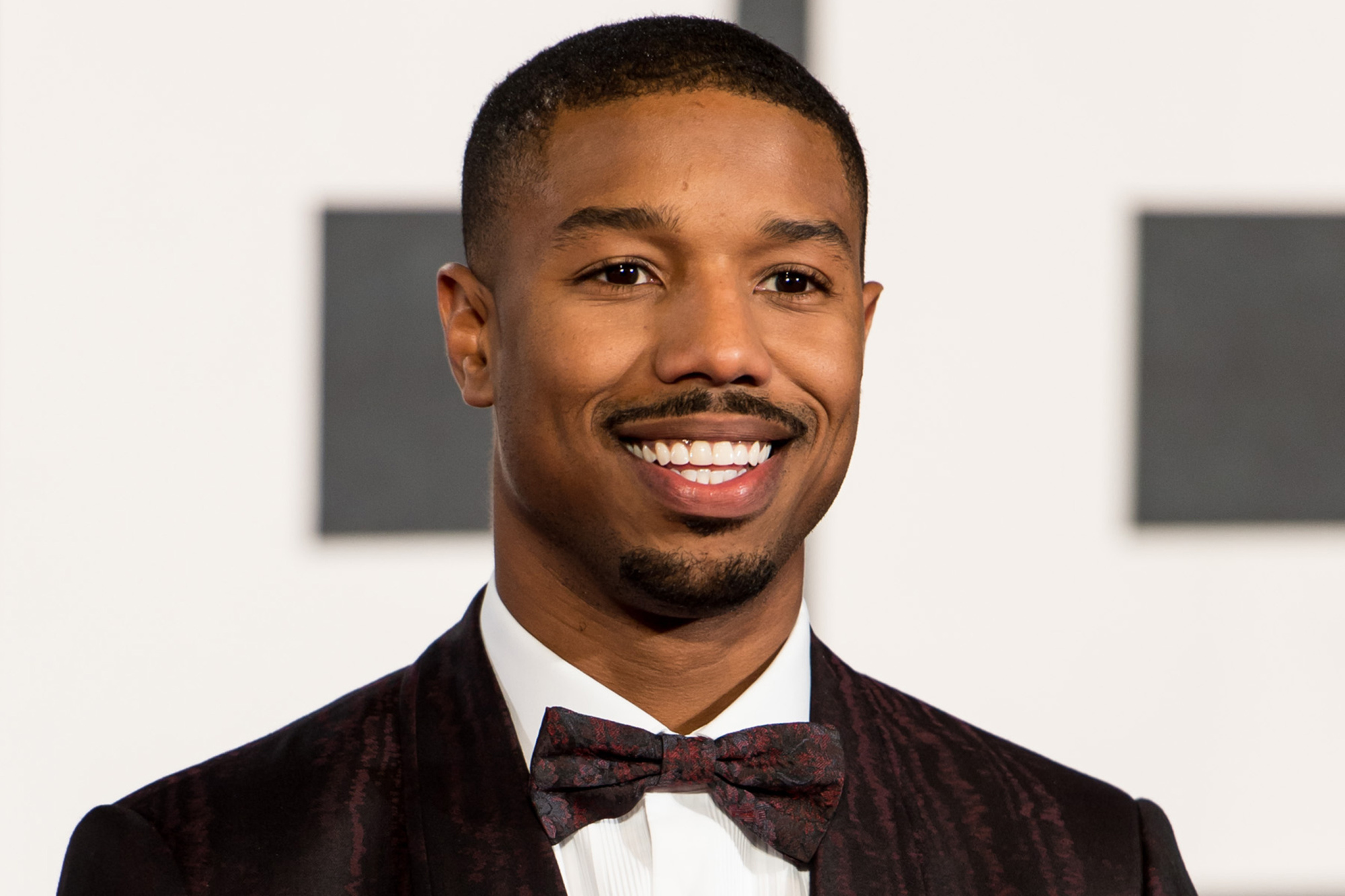 Michael B. Jordan has signed on to star in Lionsgate’s film adaptation of The Silver Bear, which is based on the popular book by Derek Haas. Haas is a screenwriter in his own right, having penned the scripts for Wanted and the 3:10 To Yuma remake, and The Silver Bear is his debut novel and the first in a proposed series. The plan for Lionsgate is to launch a new thriller franchise for Jordan.

The rights to the book were optioned last year and Frank Baldwin (The Godmother) has been tasked with adapting the novel. The Silver Bear tells the story of Columbus, who becomes the most feared and respected hitman in the criminal underworld.

When he learns his next job is to assassinate presidential candidate Abe Mann, a man with a connection to Columbus’ past, he realises that those behind the plot may be scheming to set him up.

Lionsgate Motion Picture Group Chairman Joe Drake said of the project: “The Silver Bear is the kind of story that needs to be experienced on the big screen and Michael is the perfect movie star to inhabit the skin of this dynamic character and take us into the cinematic world of Columbus”.

Jordan also has Creed II coming up, as well as Destin Daniel Cretton‘s Just Mercy in the works, but this project marks his best chance to snag a long-running franchise. The novel is described as “a downbeat political fable” and looks to be an apt story (and potential series) for the current political climate. Lionsgate likely thought all this through when optioning the book franchise last year.