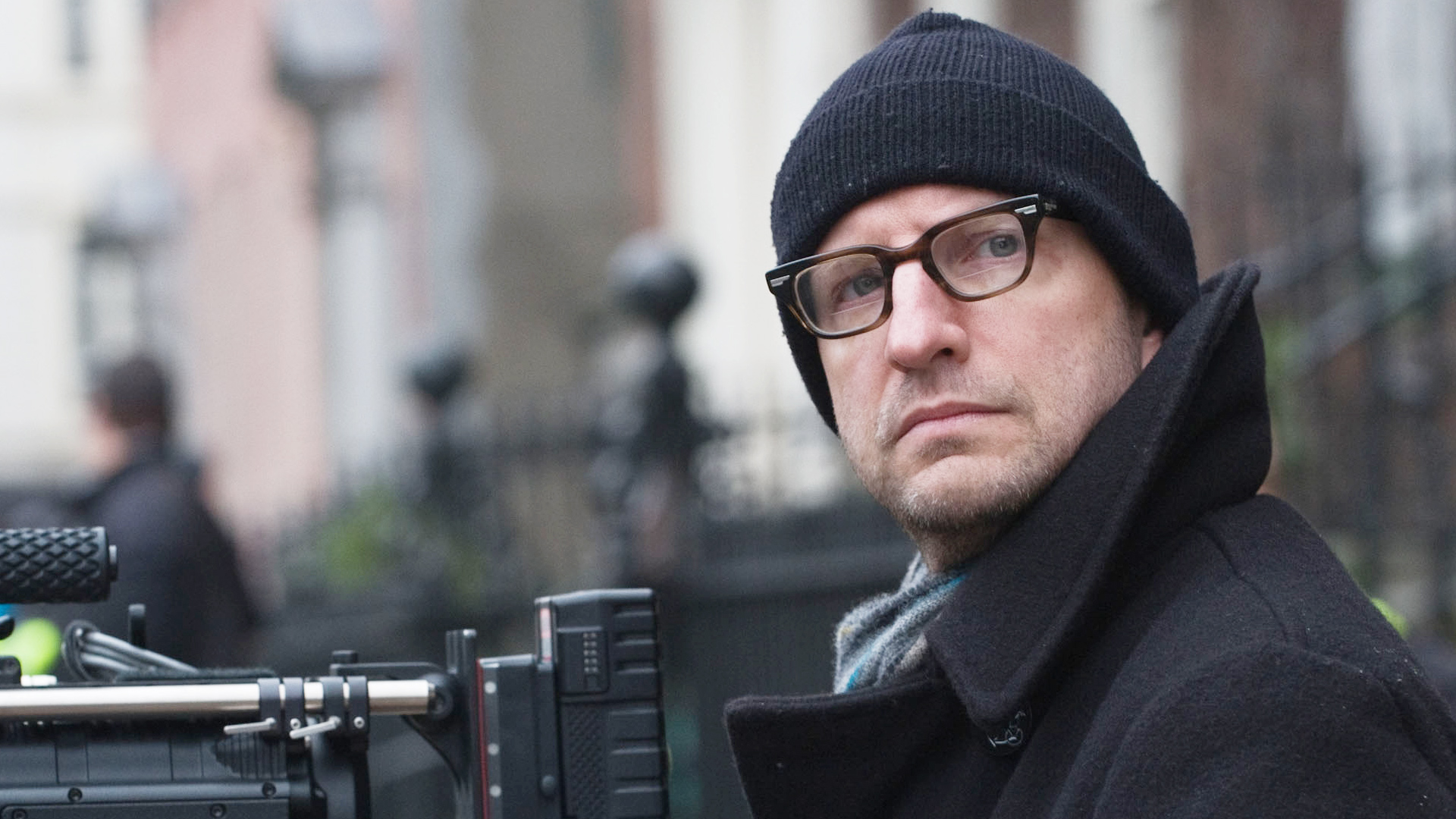 Steven Soderbergh‘s Panama papers project was a hot commodity when it was first revealed back at this year’s Cannes Film Festival. At the time it was reported that Netflix was in hot pursuit of the proposed film, and it’s now been confirmed that the streaming giant will finance and release The Laundromat.

Soderbergh has never been shy about going away from traditional release models, even back in the mid-2000s when he released his film Bubble directly onto the internet, way before the idea of online streaming had even crossed anybody’s mind. So partnering up with Netflix is a no-brainer for a filmmaker who’s always looked towards the future.

As for the film, having already lined up an impressive cast that includes Gary Oldman, Meryl Streep, Antonio Banderas, Riley Keough, and Will Forte, David Schwimmer has now also signed on. He will play Matthew Quirk, an attorney who speaks on behalf of one of the insurance companies after twenty elderly passengers die on a boating excursion.

The film will cover the scandal that drew in multiple celebrities and several world leaders, including then-UK Prime Minister David Cameron and Iceland Prime Minister Sigmunder Gunnlaugsson, the latter of whom resigned in April of 2016 after it was revealed that he and his wife set up an offshore shell company in 2007 in the British Virgin Islands.

In an example of the kinds of shady dealings that were uncovered, Gunnlaugsson sold his half of the company to his wife for $1 on the last day of 2009 to shield them from a new law that would have required him to declare his ownership as a conflict of interest.

The 11 million records revealed in the overall leak was the largest in corporate history.

This move by Netflix is no surprise given their recent moves to get their hands on movies that will be likely awards contenders. Tomorrow they release Paul Greengrass‘ 22 July, which is about the largest terrorist attack in Norwegian history, while they also have Alfonso Cuaron‘s Roma and the Coen brothers’ The Ballad Of Buster Scruggs coming in November.