No Whitewashing In Live Action 'Aladdin': Disney's Producer Promises Diversity - Conversations About Her 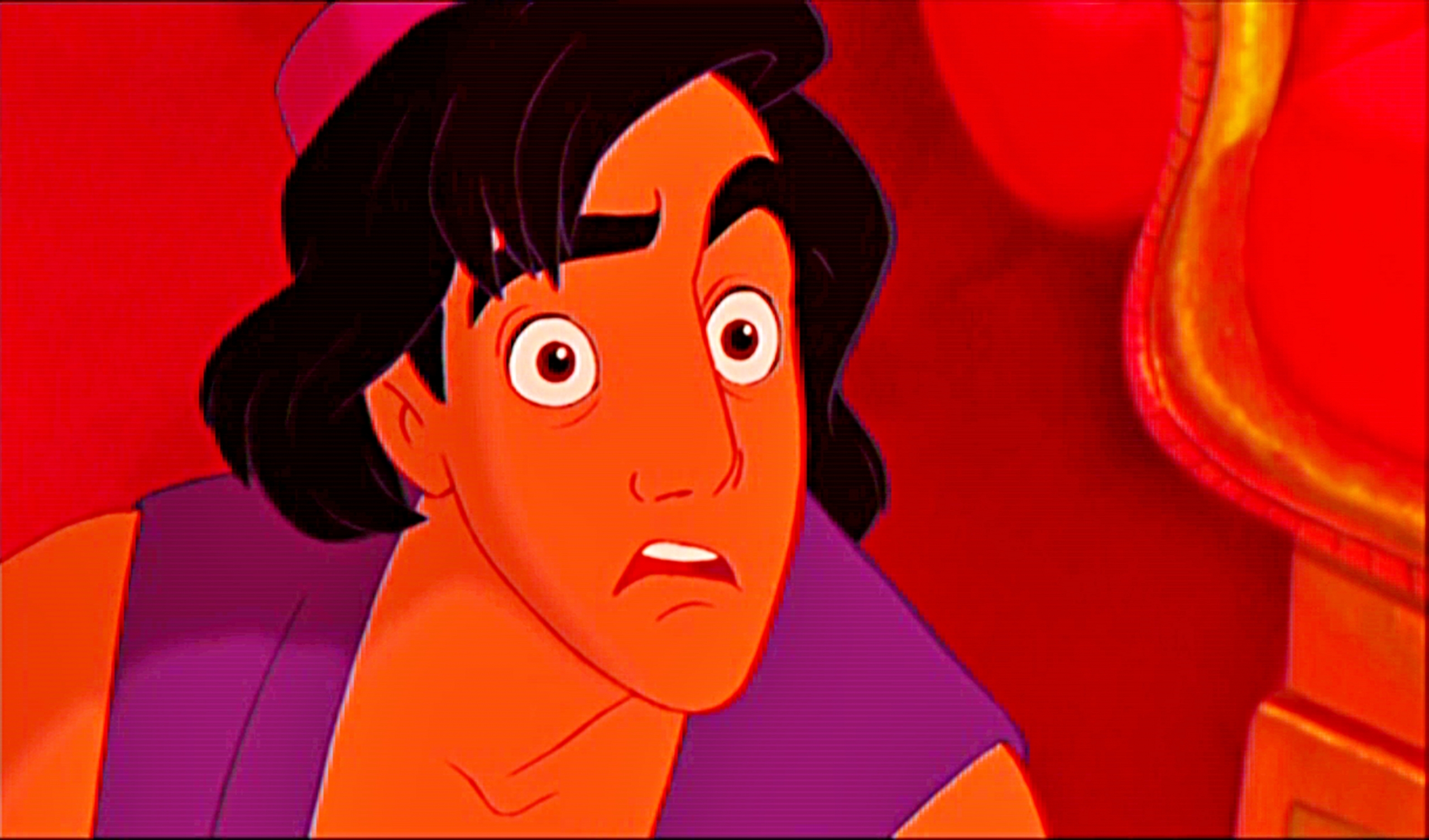 With a handful of successful live action adaptations of classic Disney animations, the studio has now turned its attention to its hugely famous 1992 movie, Aladdin.

With the upcoming Beauty And The Beast adaptation hot on its heels and gaining fast publicity, Disney have announced that three more classics are in the works – The Lion King, Mulan, and Aladdin.

Last year a leaked script caused headlines when it appeared that Mulan was to feature a white male lead, although it was later revealed that Disney did indeed plan to feature an all Chinese cast.

It would seem from the results of Cinderella and Jungle Book that sticking to the original movie is of utmost importance. People don’t want to see new stories, they want a live action version of the stories they loved in childhood. So it is imperative that the studio keep as close to the original movie as possible.

Hence the preoccupation with whitewashing. One of the worst cases of this was seen in Disney’s adaptation of Prince Of Persia, which featured Jake Gyllenhaall and Gemma Arterton as the leading characters.

Producer, Dan Lin, laughed off claims that Aladdin could suffer the same fate and assured fans that he and director, Guy Ritchie, would remain committed to upholding diversity.

“Look at me. (Laughs) I mean I’m not a typical guy. Listen I’m very fortunate working in Hollywood; I am diverse. So when I came in to make the movie, I wanted to make a diverse version of the movie. Luckily for me Guy Ritchie has the same vision and Disney has the same vision, so we’re not here to make Prince of Persia. We want to make a movie that’s authentic to that world“.

Hopefully the movie will stay true to it’s heritage. Dev Patel, Rami Malek, Riz Ahmed and Suraj Sharma have been named as potential competitors so we seem to be on the right track. Whether they possess strong American accents like in the animation however, remains to be seen.