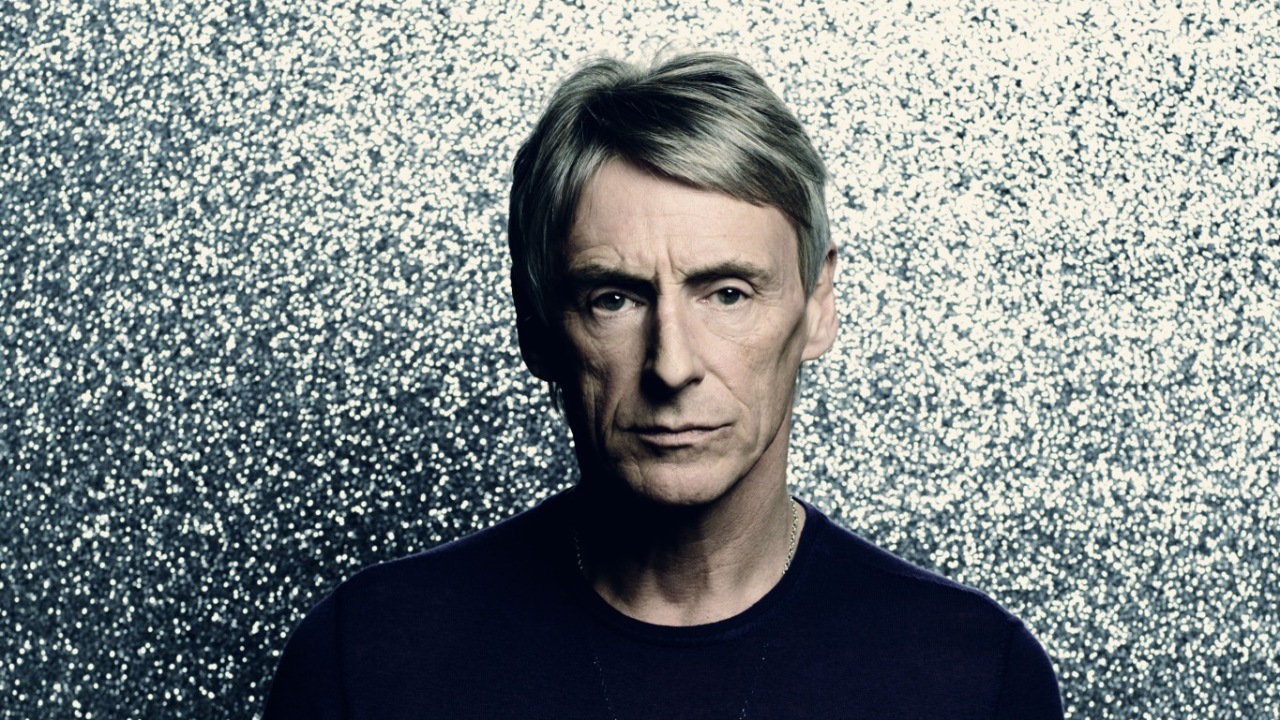 Paul Weller has shared his new video for “Pick It Up”. The video features Martin Freeman who is best known for his acting roles in The Office, Lord Of The Rings and Sherlock. In the video, Freeman stars as a DIY enthusiast with a hot temper. You can watch the video below.

Weller released his 12th solo album Saturns Pattern in May. The former frontman of the Jam has also recently has announced his solo arena tour which is the biggest solo arena tour he has done. You can find the dates of the tour below.