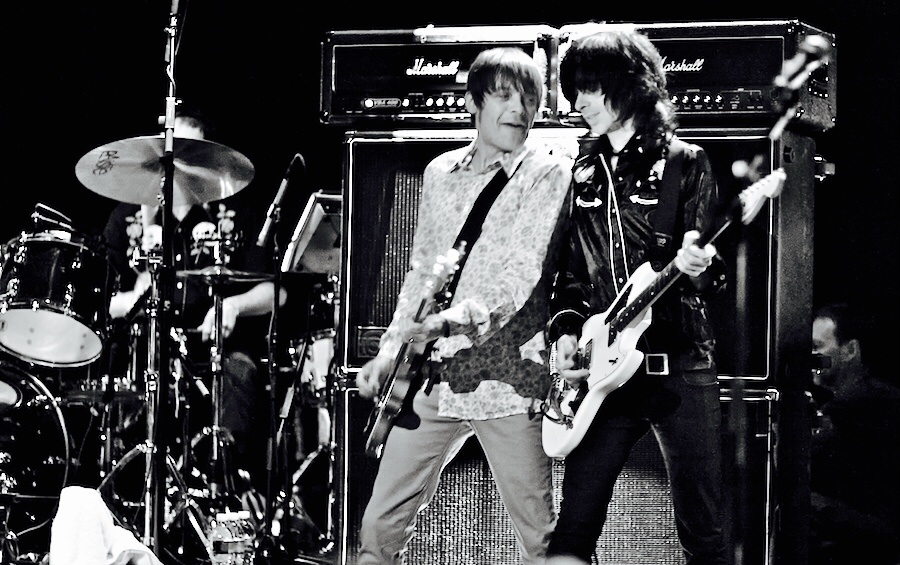 Former Primal Scream guitarist Robert ‘Throb’ Young passed away this week aged 49, he was found dead in his Sussex flat at 3:30pm on Tuesday, the 9th of September. The Scottish guitarist’s death has not been treated as suspicious. Former Primal Scream members have paid tributes to the late musician by announcing “Throb was a beautiful and deeply soulful man, we have lost our comrade and brother Robert Young“.

Primal Scream rose to rock fame in the early 1990’s, and continued to be successful with hits such as “Loaded”, “Rocks” and “Swastika Eyes”, in 2006 Young took a break from the band due to personnel problems and unfortunately never returned. Fans, friends and family messages have flown in from across the globe, with former Oasis singer Liam Gallagher tweeting “RIP Robert Young AKA ‘Throb’. Live Forever LG x“. Other tributes have come from Tim Burgess from the band The Charlatans, who said “so sad to hear of the death of Rob ‘Throb’ Young… A real good un“. Information of Young’s funeral has not yet been released.