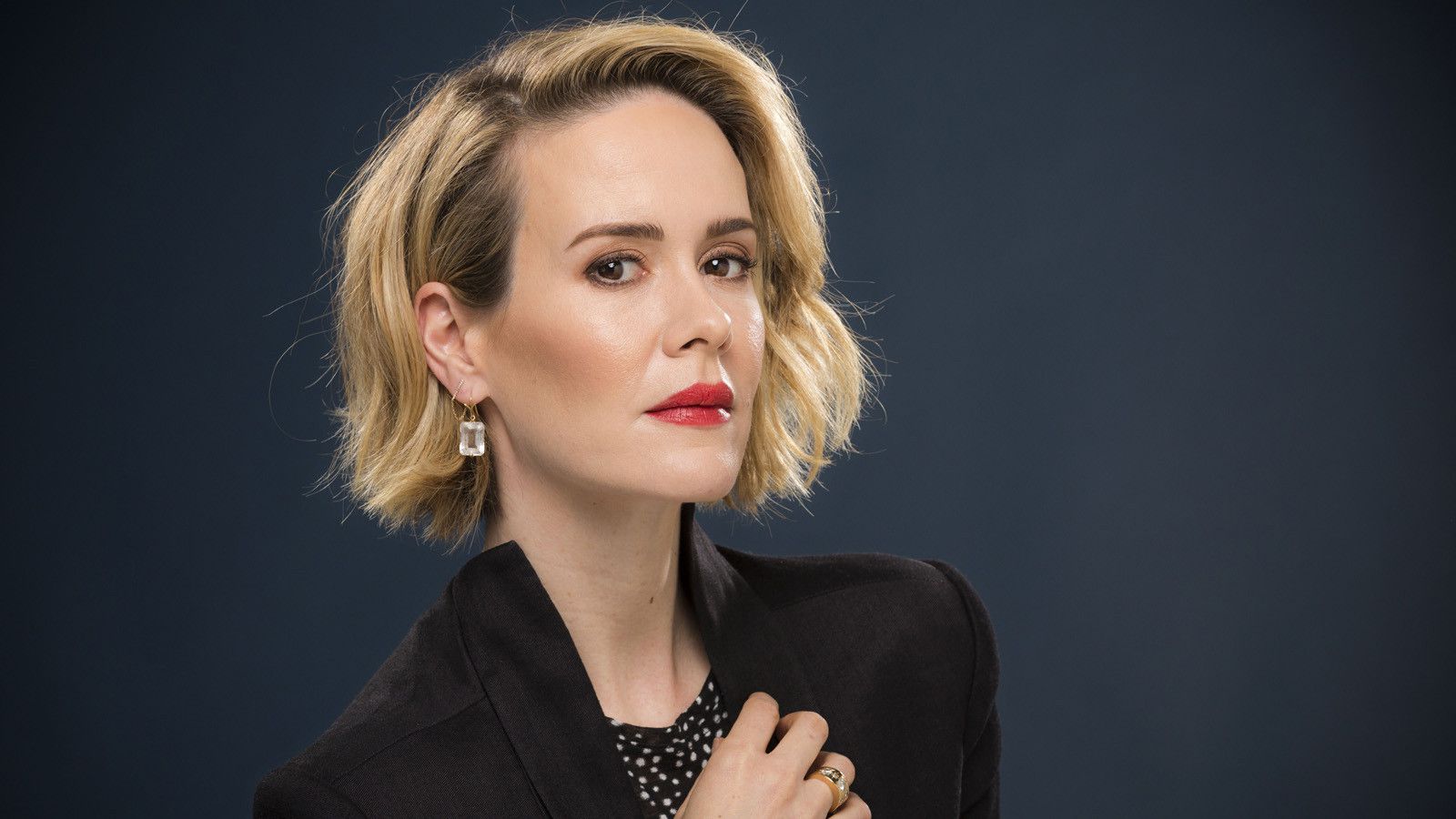 Per Collider, director Aneesh Chaganty and writer Sev Ohanian, who just collaborated on the hit thriller Searching, have signed on to make the jump to studio filmmaking and make a thriller for Lionsgate titled Run, which will star Sarah Paulson.

The film will revolve around a teenage girl who has been raised in isolation by her mother, and whose life quickly begins to unravel after she discovers her mother is hiding a sinister secret. Paulson will play the mother, and the role of the daughter will likely be a sought-after one for what looks likely to be a film with only a few characters on screen.

Chaganty will direct and co-write the script alongside Ohanian. Natalie Qasabian will also re-team with the duo to produce, and production is scheduled to begin on Halloween and run through mid-December.

That the trio are quickly making the jump to bigger things after Searching is no surprise. The twisty internet-based thriller has been a huge hit both critically and commercially, reeling in $65 million worldwide on a budget of less than $5 million.

Paulson has recently starred in acclaimed dramas such as Carol and The Post, while she’s also got good-looking projects like M. Night Shyamalan‘s Glass, Amazon’s adaptation of The Goldfinch, and Netflix’s Sandra Bullock-led thriller Bird Box lined up.

She can currently be seen on the latest season of American Horror Story, and it sounds like she’ll have to channel some of that darkness for Run as well.