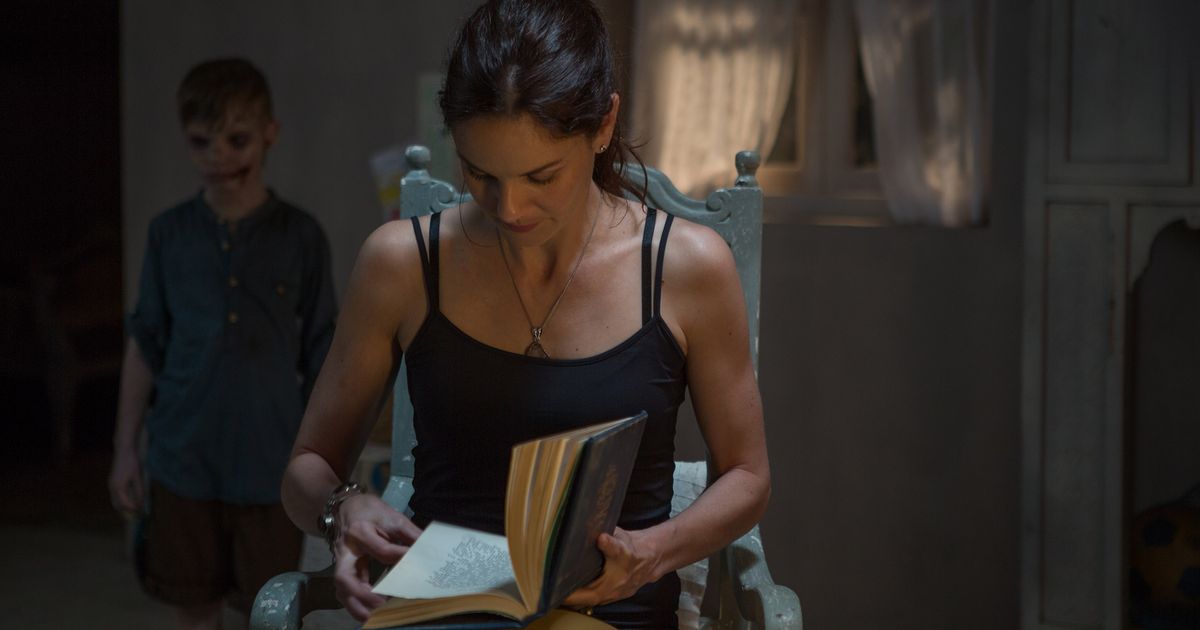 I am a BIG fan of horror films. So I got really excited when I saw an exclusive trailer for The Other Side Of The Door, which I will share with you in this post. Let me tell you a bit about the film. It is starring Sarah Wayne Callies, who you know from The Walking Dead (2010), Prison Break (2005) and Into The Storm (2014). The release date for The Other Side Of The Door for UK is March 18, 2016.

A synopsis for the film reads: “Grieving over the loss of her son, a mother struggles with her feelings for her daughter and her husband. She seeks out a ritual that allows her say goodbye to her dead child, opening the veil between the world of the dead and the living. Her daughter becomes the focus of terror. She must now protect against the evil that was once her beloved son”. Watch the exclusive trailer for The Other Side Of The Door below!