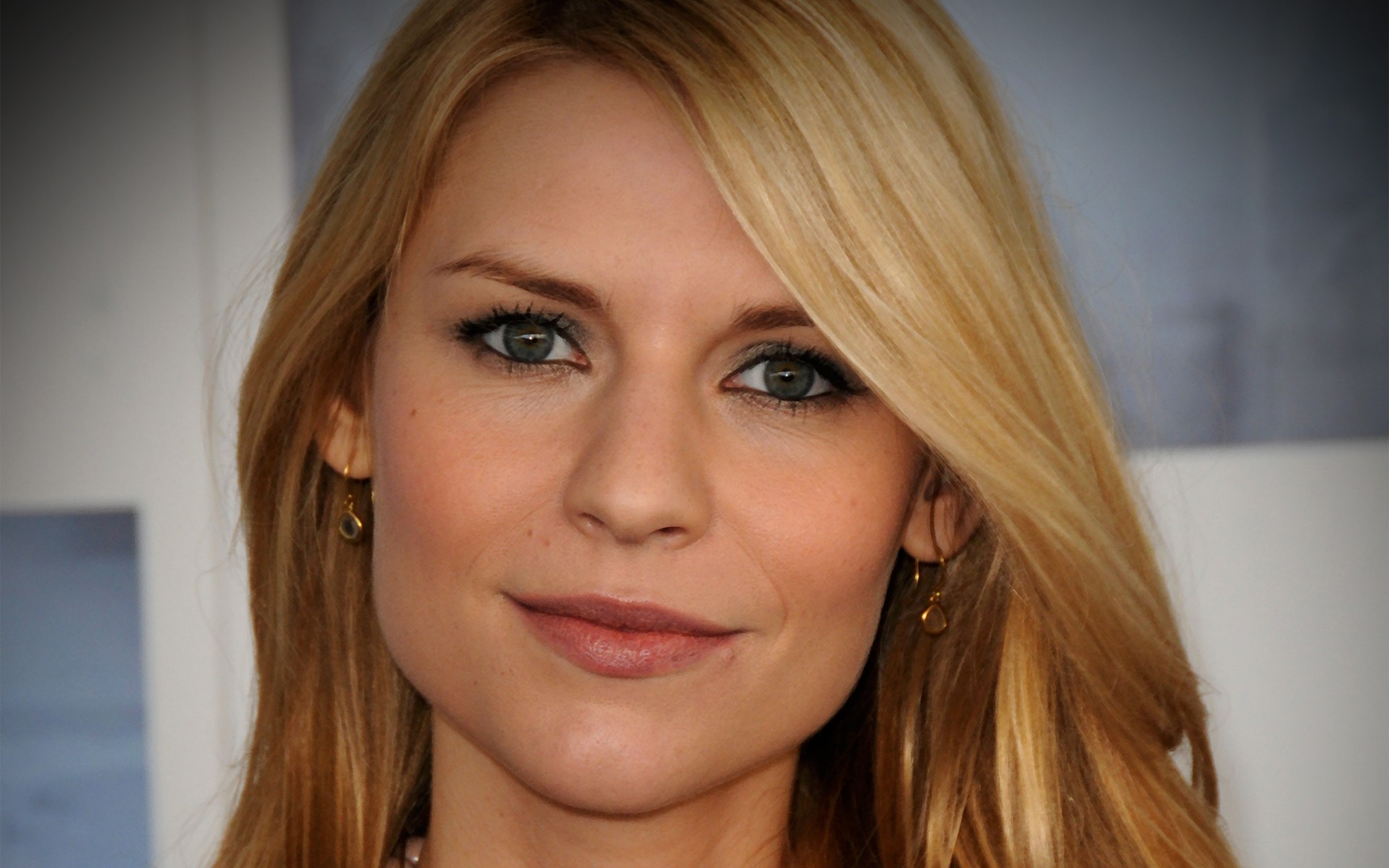 Claire Danes is the focus of the new trailer for season four of the TV series Homeland. Carrie Matheson – played by Danes – who was promoted to CIA Head of Station in Istanbul in the last series, is sent on a new mission in the Middle East, the trailer shows her in Afghanistan and Pakistan. Six months has passed since viewers last saw Carrie at the end of season three, since then she has given birth to a child. Alex Gansa, the show’s co-creator revealed that for season four, he re-booted the series by approaching it like a pilot. The season four cast also includes Mandy Patinkin, Nazanin Boniadi, Rupert Friend, Corey Stroll and Suraj Sharma (Life of Pi). The show will return to US TV on the 5th of October 2014.