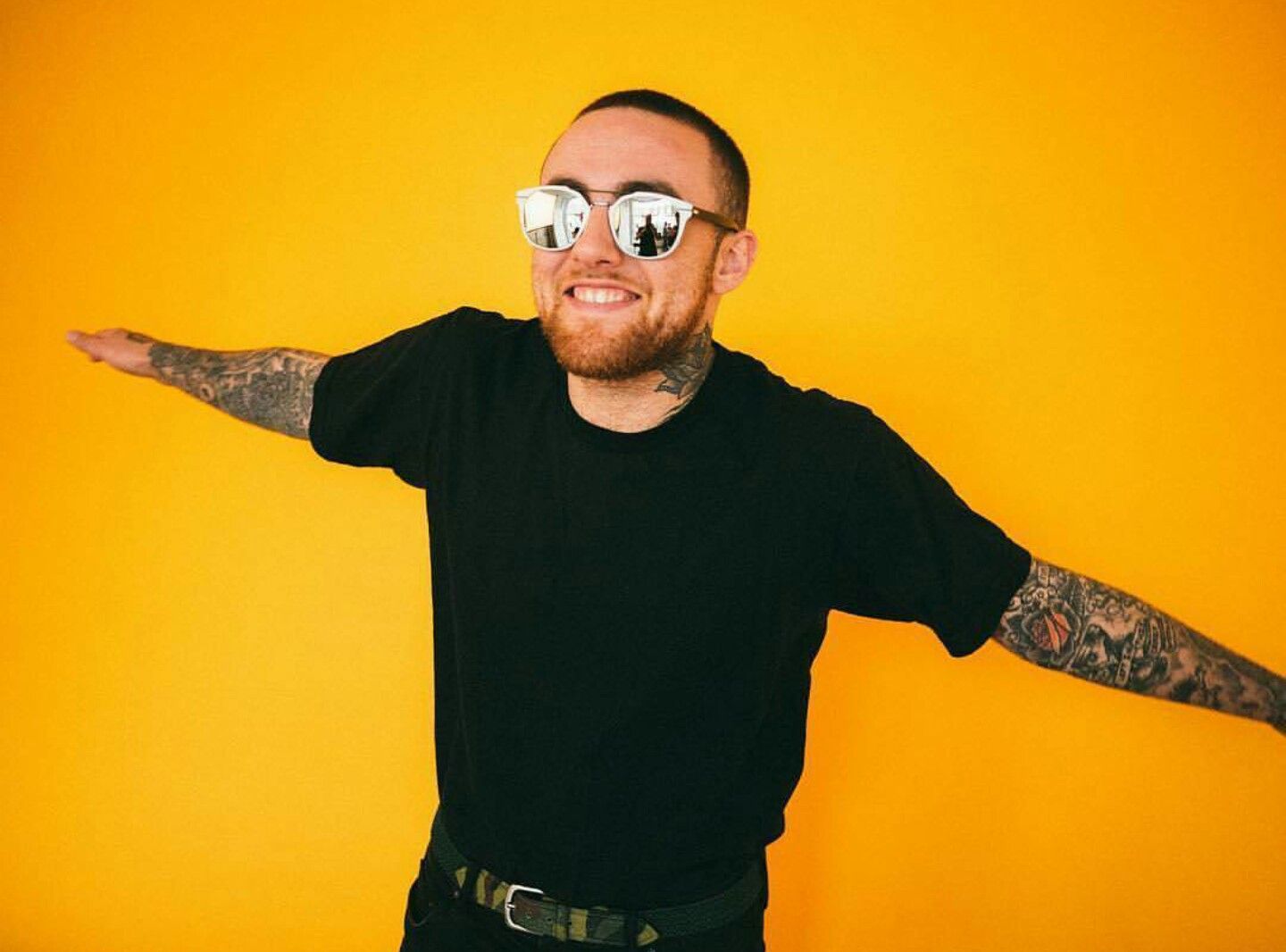 Fans are sure to be delighted lately as the 2014 Mac Miller mixtape Faces should now be arriving on streaming platforms!

Indeed, it was on Reddit that producer ID Labs, who produced two of the tracks on Miller’s 2014 project revealed this news.

In a brief exchange, a fan said, “I think ID Labs said on this sub a few months ago that they were working on getting faces cleared for streaming services but it was going to take time due to clearing samples, maybe it’s finally getting done… hopefully”, with the producer responding with, “This is correct and currently happening”.

This gives a lot of hope to the fans to find soon the Mac Miller Faces mixtape on streaming platforms.

Faces was released independently in May 2014. The project, which featured the likes of Rick Ross, ScHoolboy Q, Vince Staples and Ab-Soul, followed Miller’s second studio album Watching Movies With The Sound Off.

In other news, Miller Swimming‘s introspective single “Self Care” went double platinum a few weeks ago, according to Chart Data. His posthumous album Circles has also spent a full year on the Billboard album charts.

Miller died suddenly in 2018 following an accidental drug overdose at his home in the San Fernando Valley.

Alice Briere
I am a 20 year old student from the South of France. I am studying international business. My academic background has allowed me to develop my open-mindedness and curiosity. Passionate about films, music and fashion, I am discovering the editorial world as an intern at WPGM