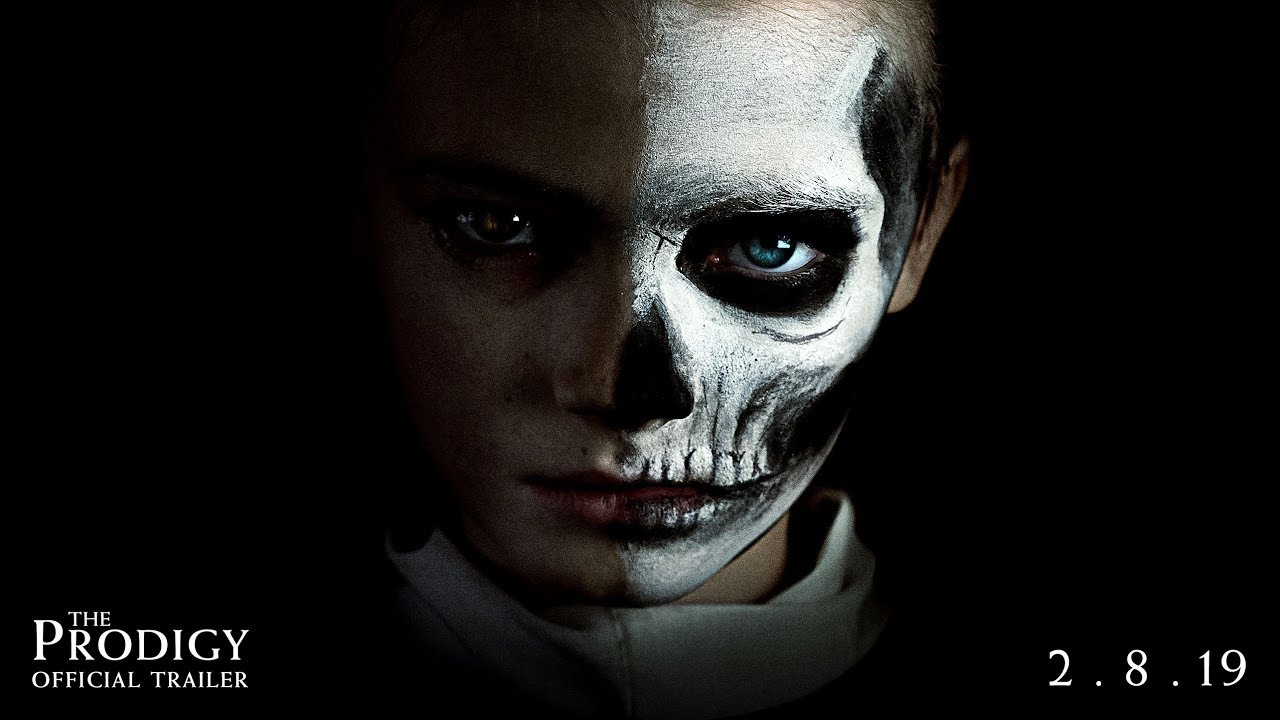 On January 3, the final trailer for the psychological horror The Prodigy has dropped and it is terrifying. The clip is intense and immediately drags you into the world of the supernatural.

The plot follows the young child named Miles who begins to show disturbing behaviour and seems to be taking a dark turn in personality. His mother Sarah is concerned for her son and tries to defend him. She seeks the help of a therapist, however soon begins to believe the an evil supernatural force might be possessing Miles.

Sarah will be played by Orange is the New Black’s Taylor Schilling and Jackson Robert Scott, the child who played Georgie in the 2017 Stephen King adaptation It, will portray Miles. The plot sounds intense and definitely excites the horror lovers.

At Devil’s Door’s Nicholas McCarthy will direct the horror and has shared with EW his initial thoughts on the script and what inspired him to this into a movie:

“When I sat down and read that script, for the first half, I was thinking, ‘Wow, this is a really interesting, and creepy, and twisted variation on the evil kid sub-genre. But then the script just went to this place that I couldn’t believe and that’s what made me go from, ‘Here’s a movie I think might be cool’ to saying, ‘Here’s a movie that’s gotta be made,’ because where Jeff takes the story is truly unexpected”.

The film seems promising and looks like it can become the next big hit. The Prodigy is expected to haunt theatres on February 8. 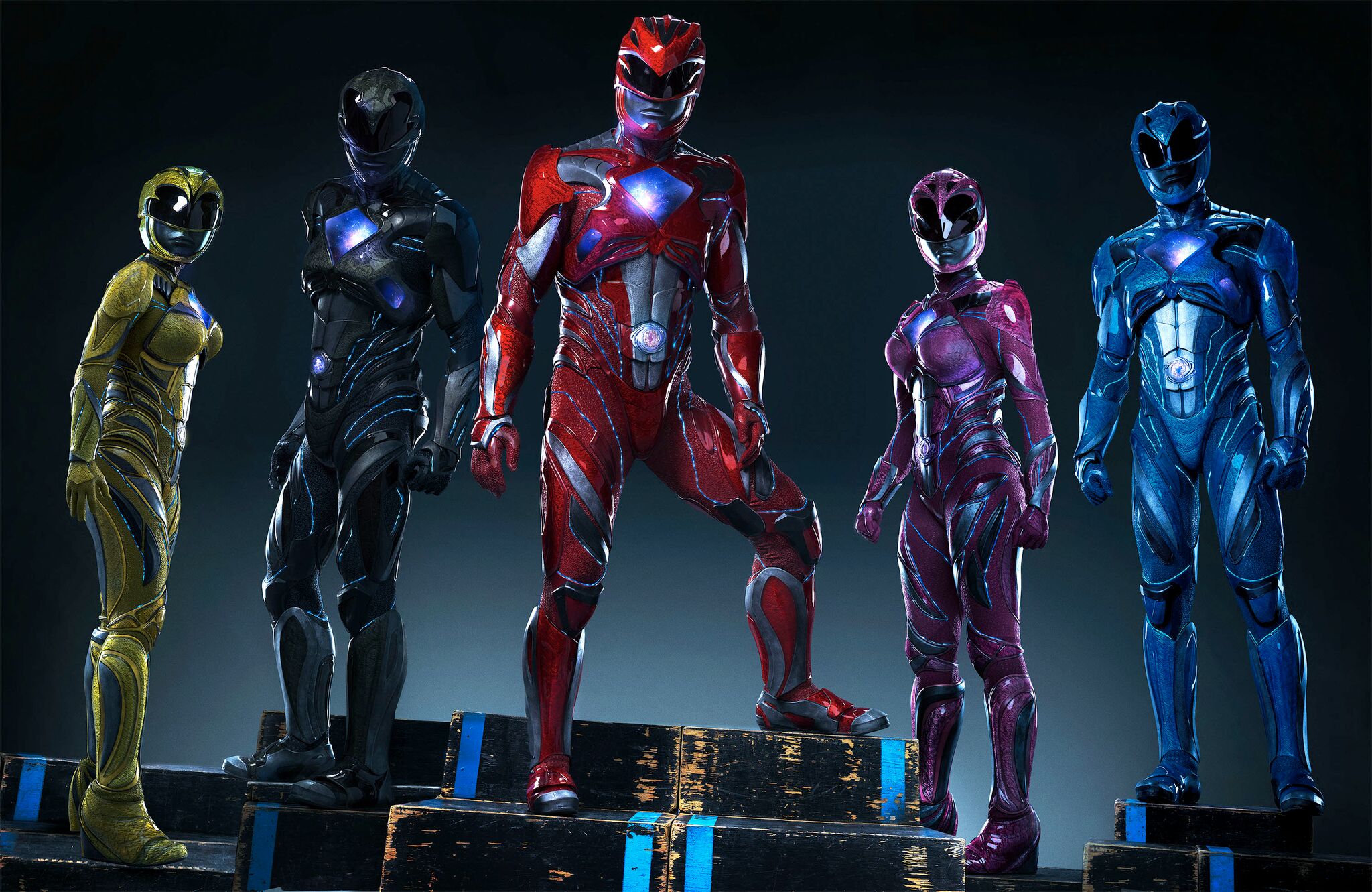 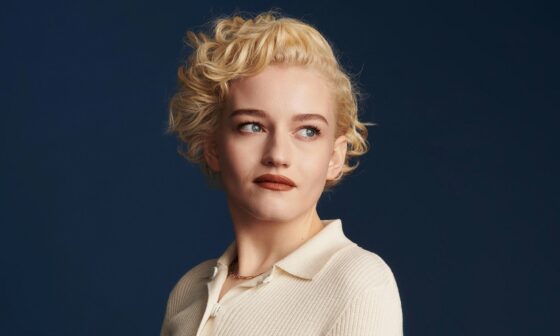 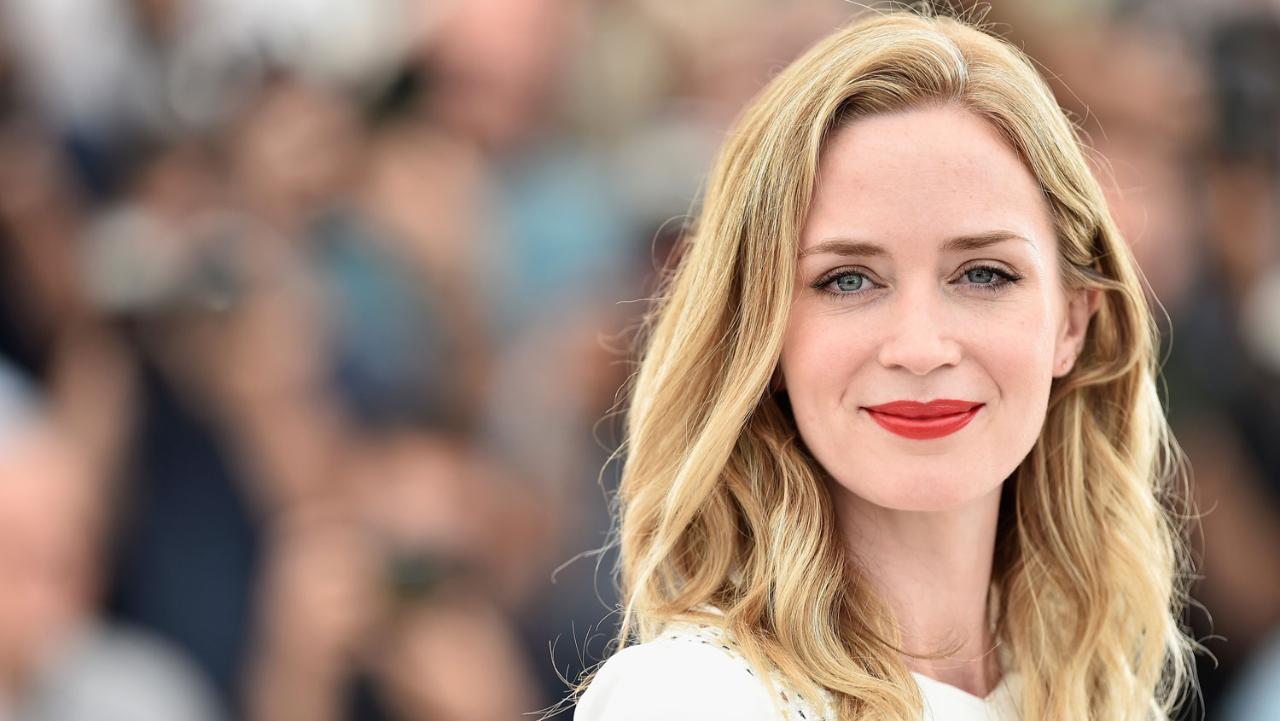