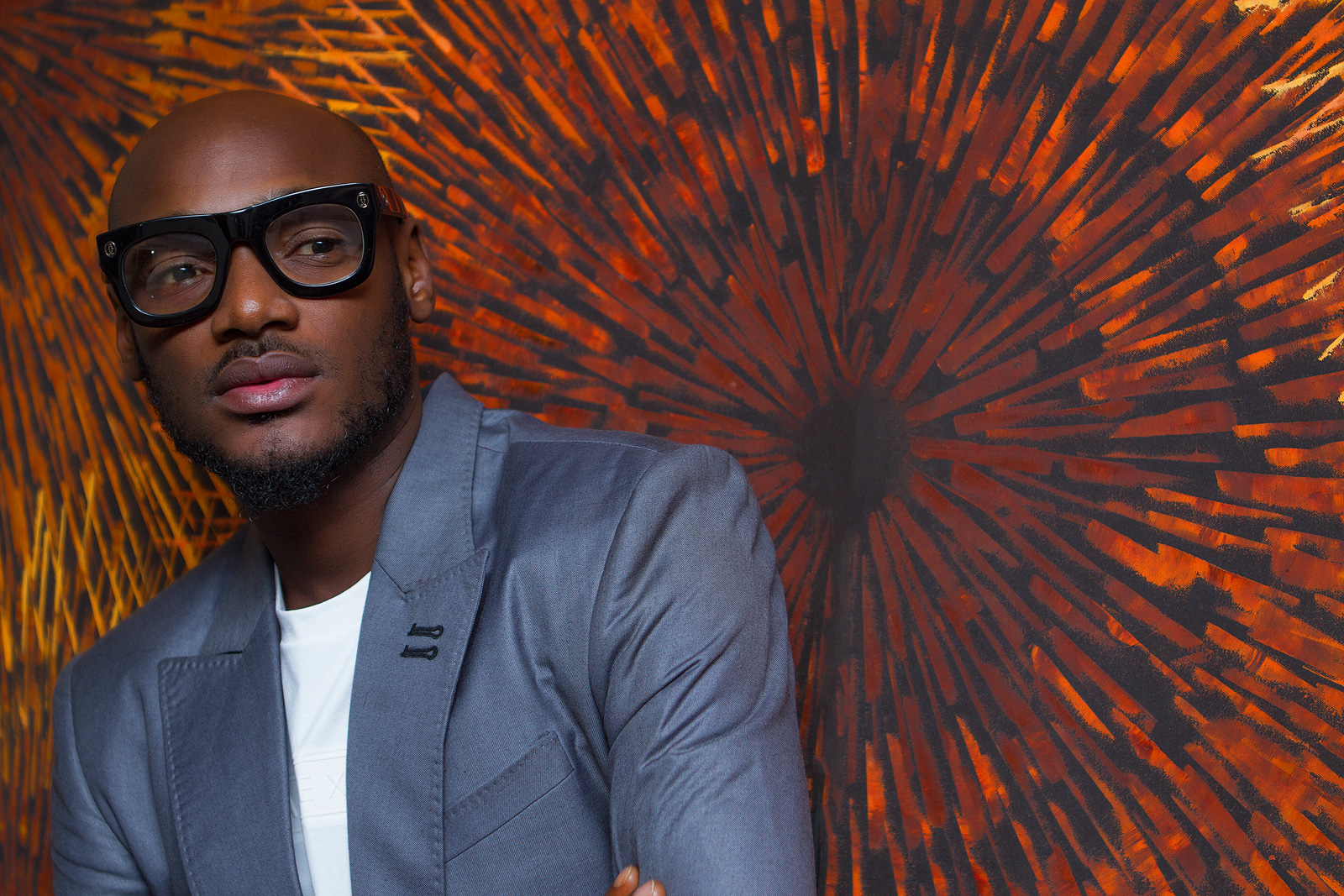 In the build up to re-releasing his album Away & Beyond:The Ascension, 2Face has premiered the brand new video to his remix single “Rainbow” featuring T-Pain. The reboot album is due to be released in March and will feature remixes to many of the original album tracks from Away & Beyond which was released in 2012.

This new video for “Rainbow” was directed by BLA G and released under 960 Music Group, the parent label to 2Face’s Hypertek Digital. Watch and Enjoy “Rainbow” down below. 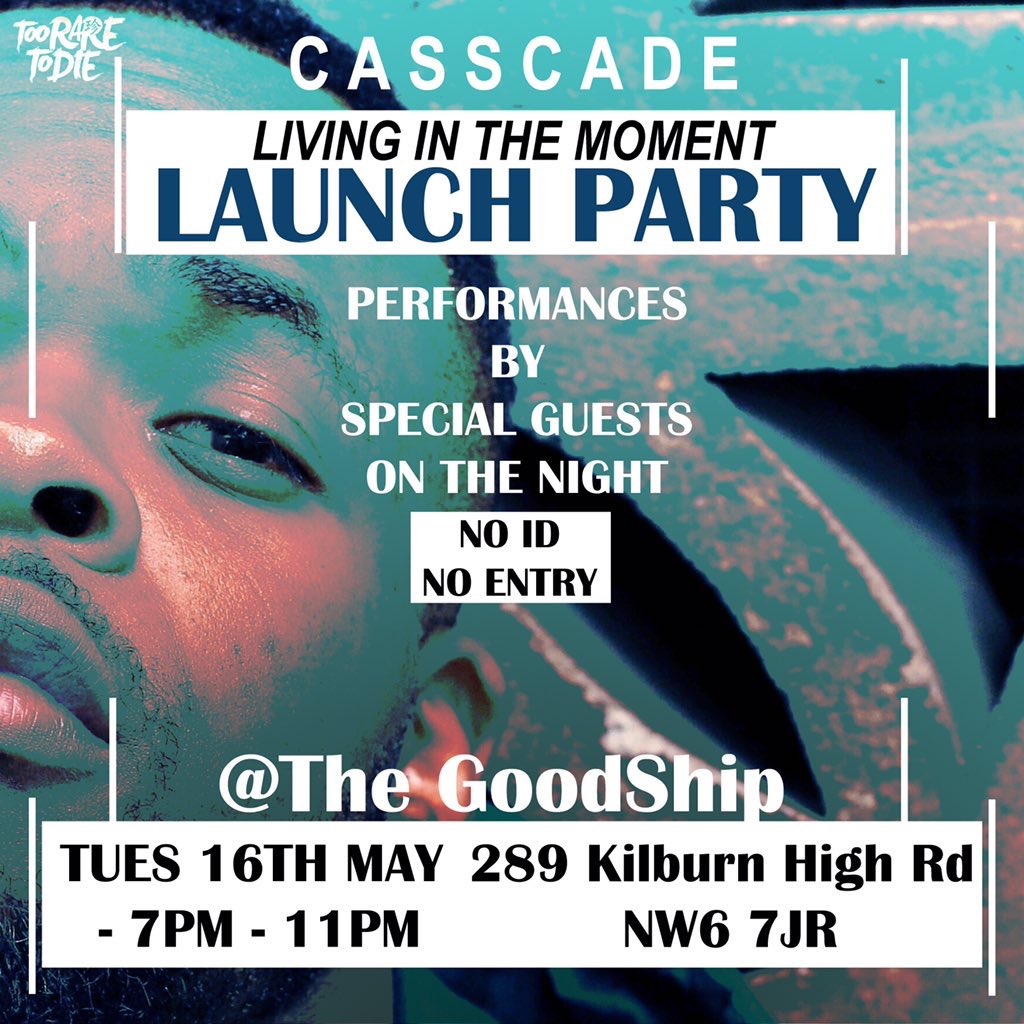 Read More
London based multi-talented rapper and rising star Casscade invites you to join him on Tuesday, May 16… 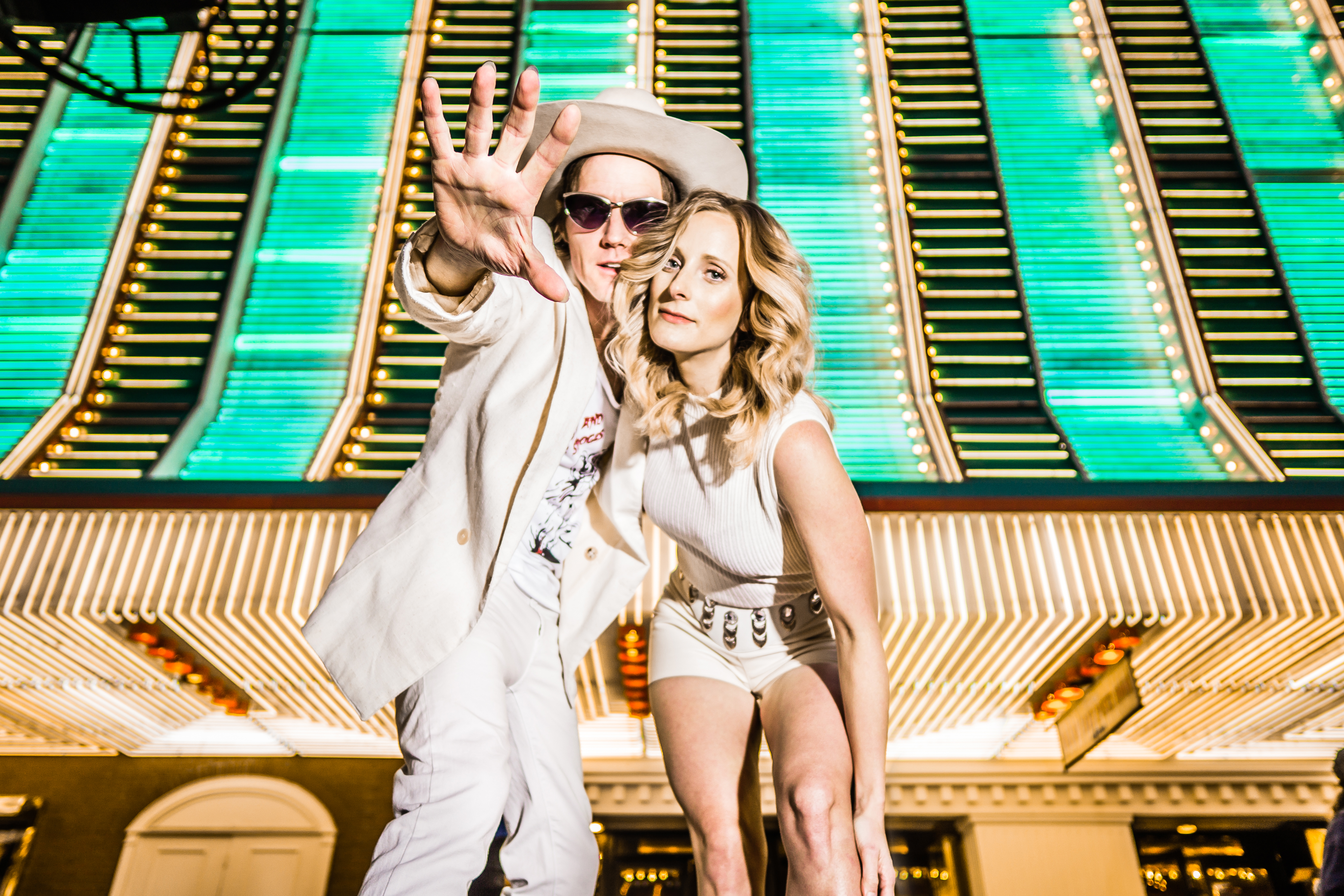 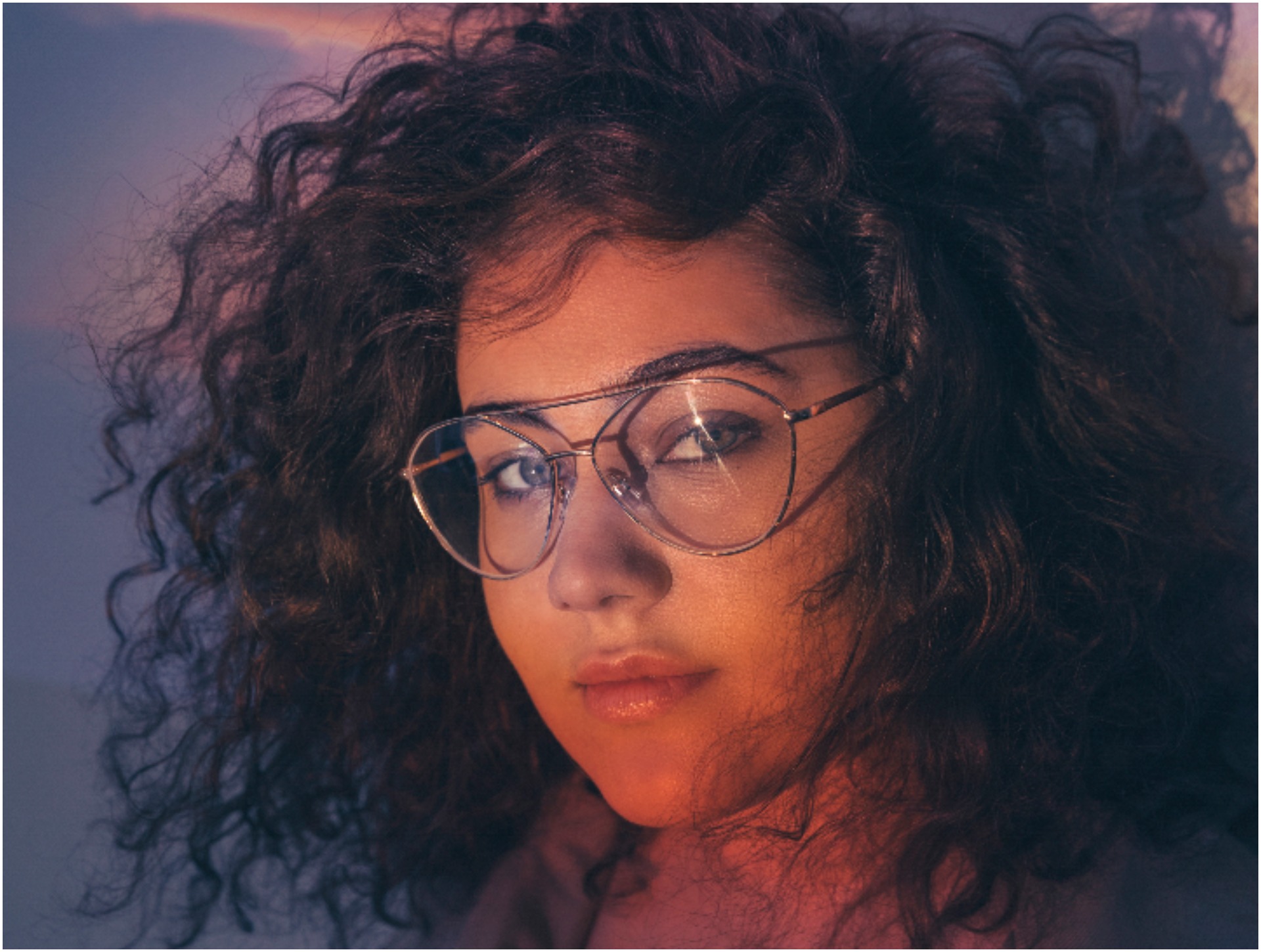 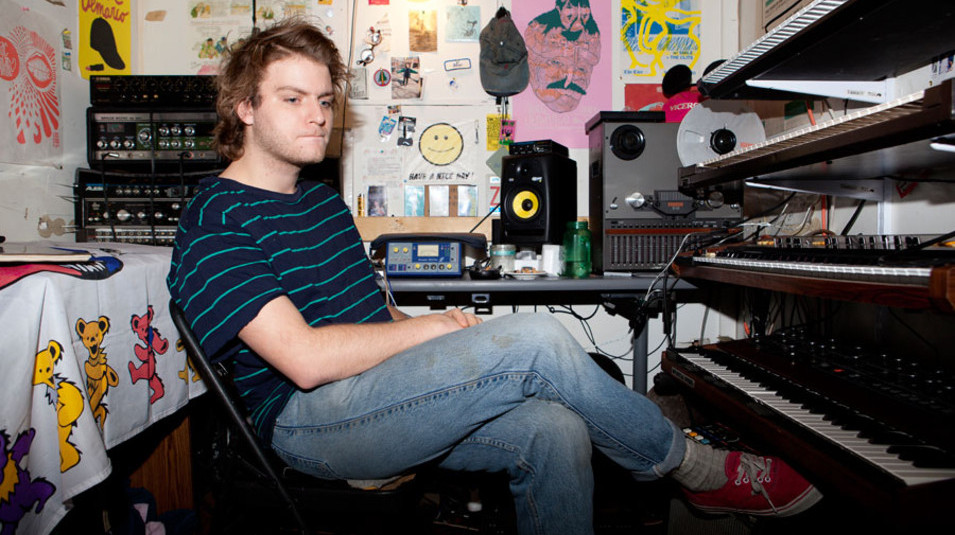 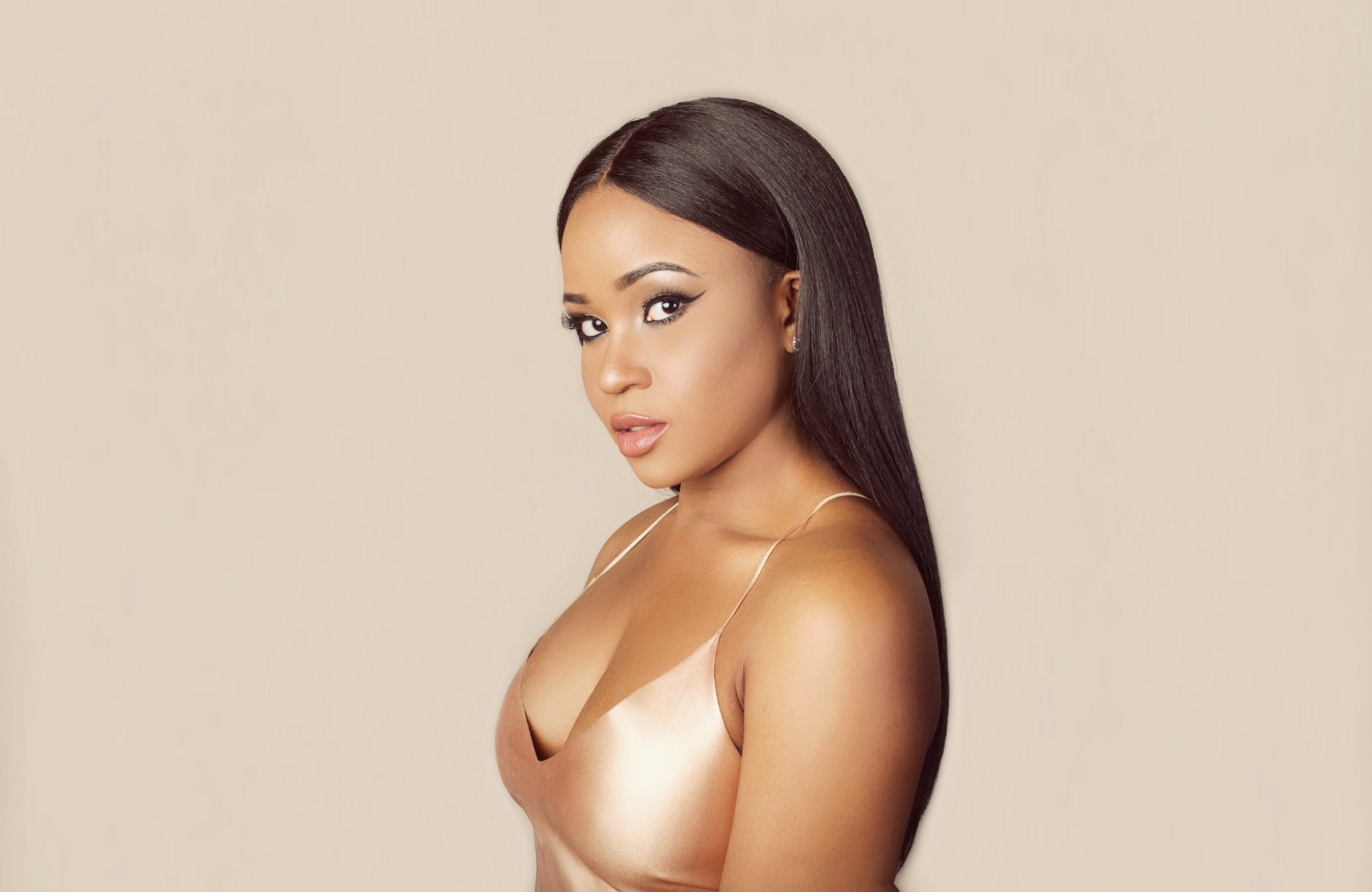 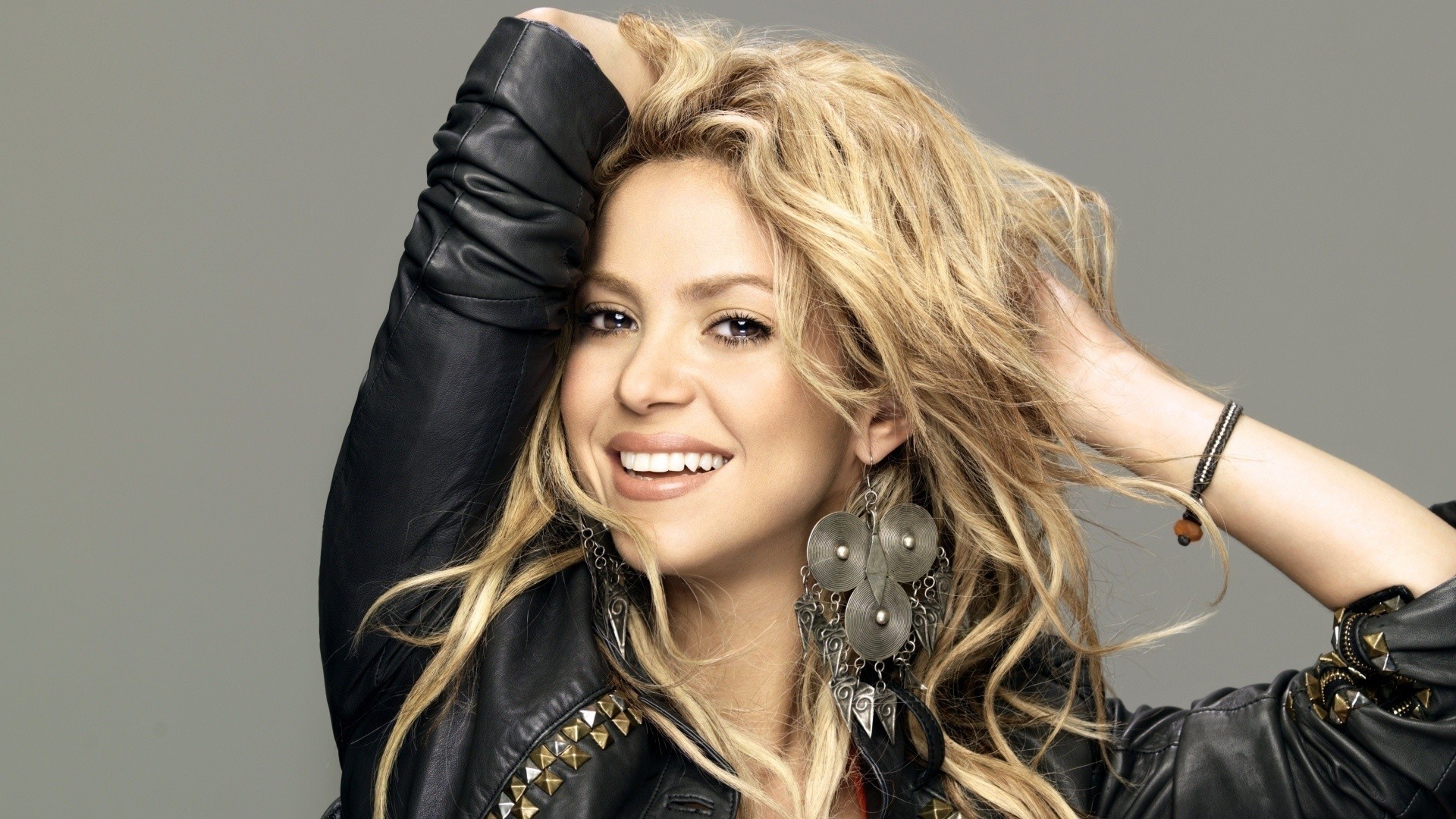