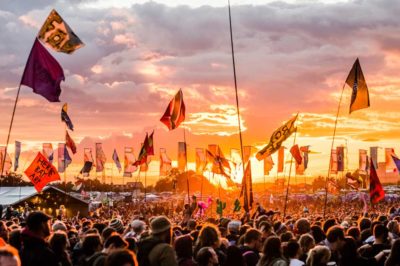 In a landmark move, 45 international music festivals have committed to an equal gender balance by the year 2022 as part of the European initiative Keychange.

The Keychange pledge was organised by the PRS Foundation, a UK charity that has dedicated themselves to transforming the music industry by supporting inclusiveness and diversity. The festivals representing England include 53 Degrees North, BBC Music Introducing Stages and The Great Escape from plus many more from around the globe.

CEO of PRS Foundation Vanessa Reed said she hopes this move will be the start of a more balanced music industry that is beneficial to everyone.

“The Keychange network of female artists and industry professionals and the festival partners’ idea of establishing a collective pledge will significantly accelerate change.” she said.

The launch took place at the Canadian High Commission with politicians, musicians and industry figures present to witness the event.

We are excited to host the UK launch of @KeychangeEU – an initiative for gender balance in music festivals #Keychange #equalitymatters #CanadaHouse pic.twitter.com/2X3PBN0E2m

Keychange have promised this is just the beginning of their efforts to improve gender equality in the music industry. 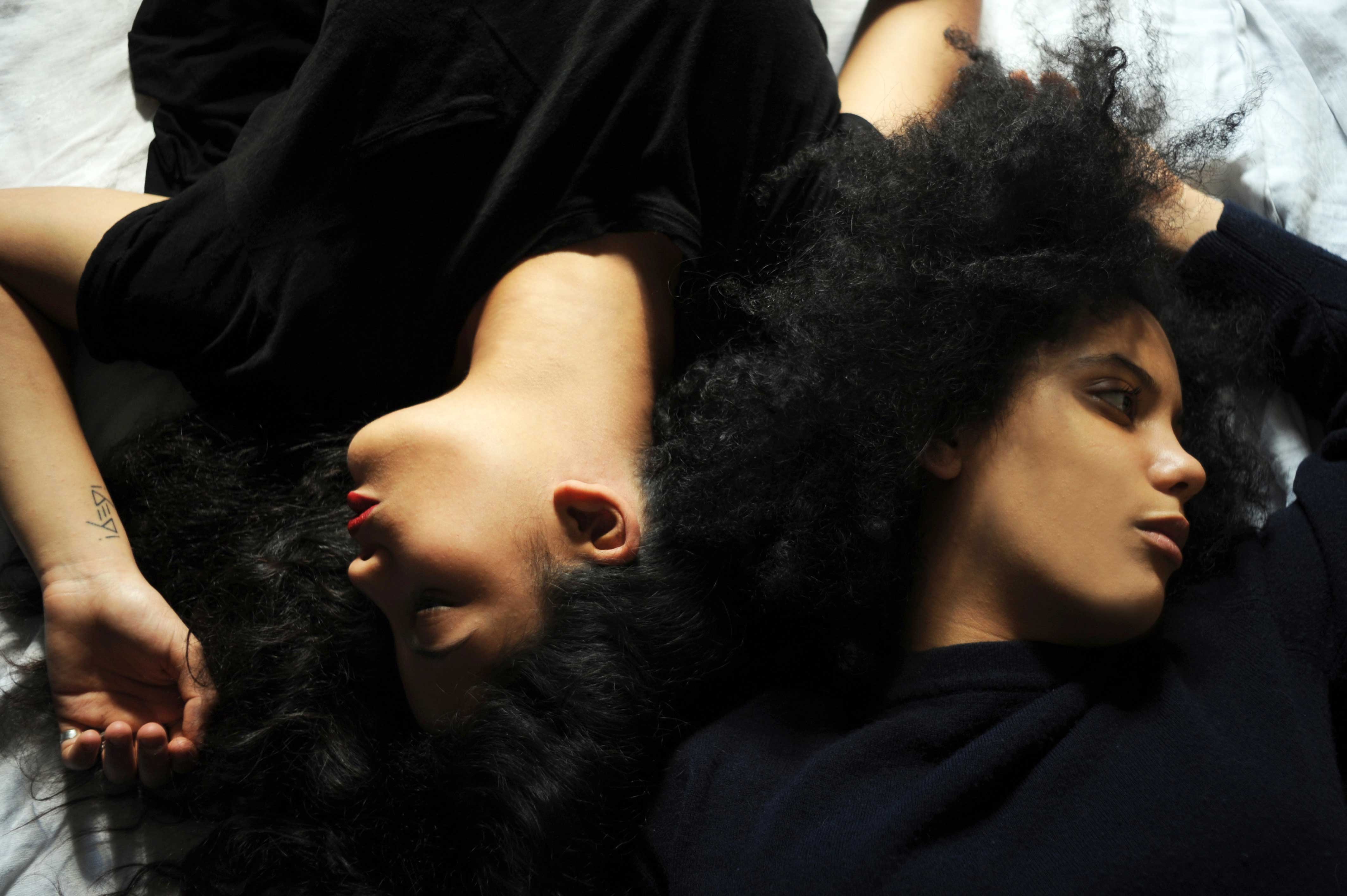 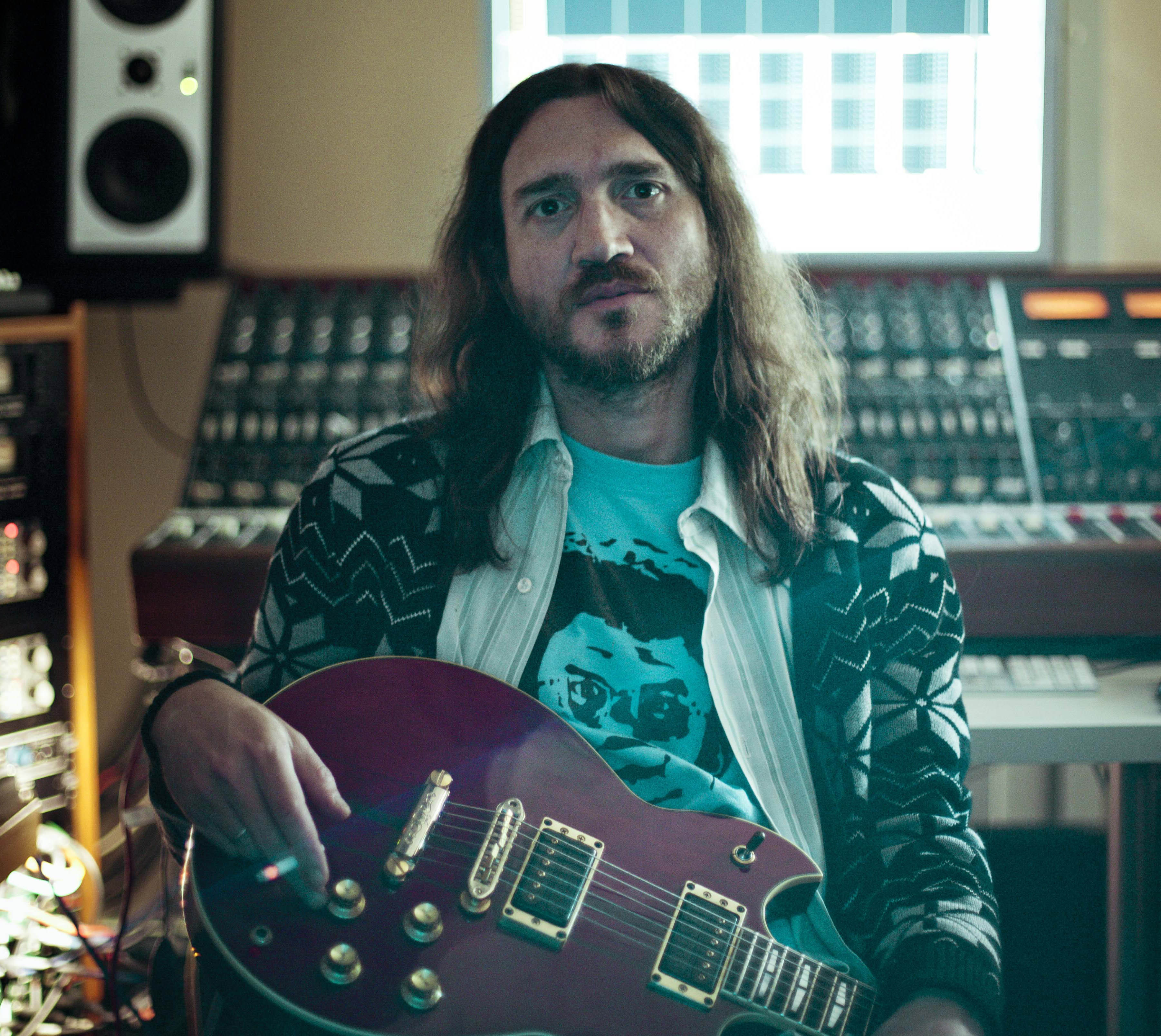 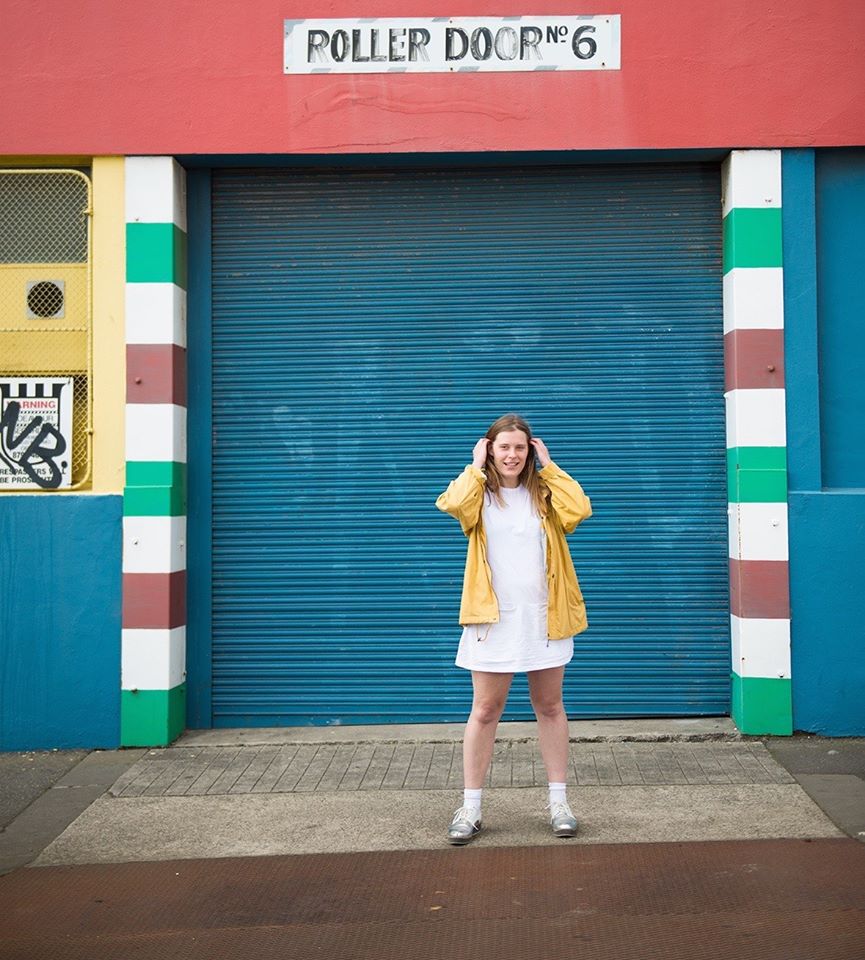 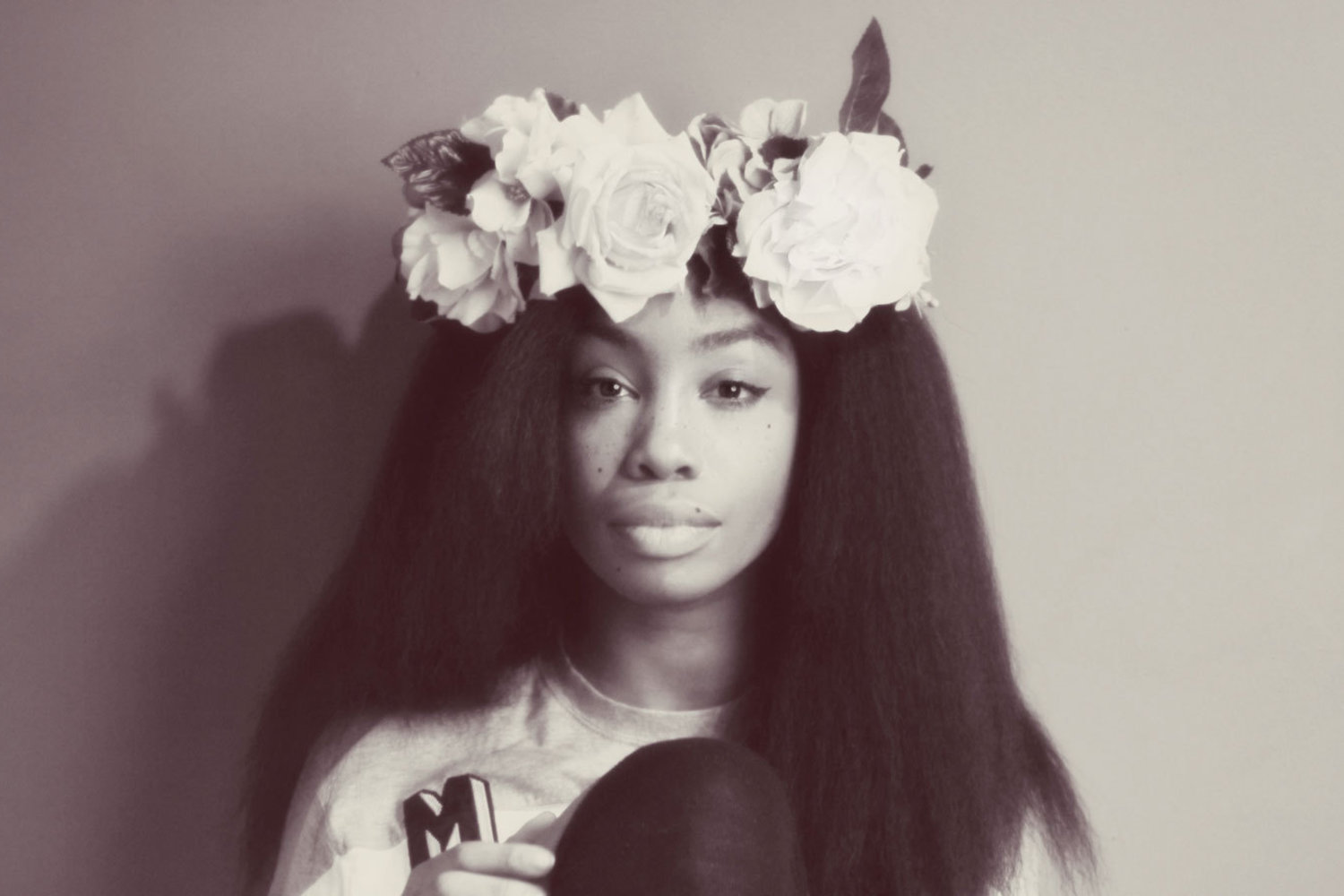