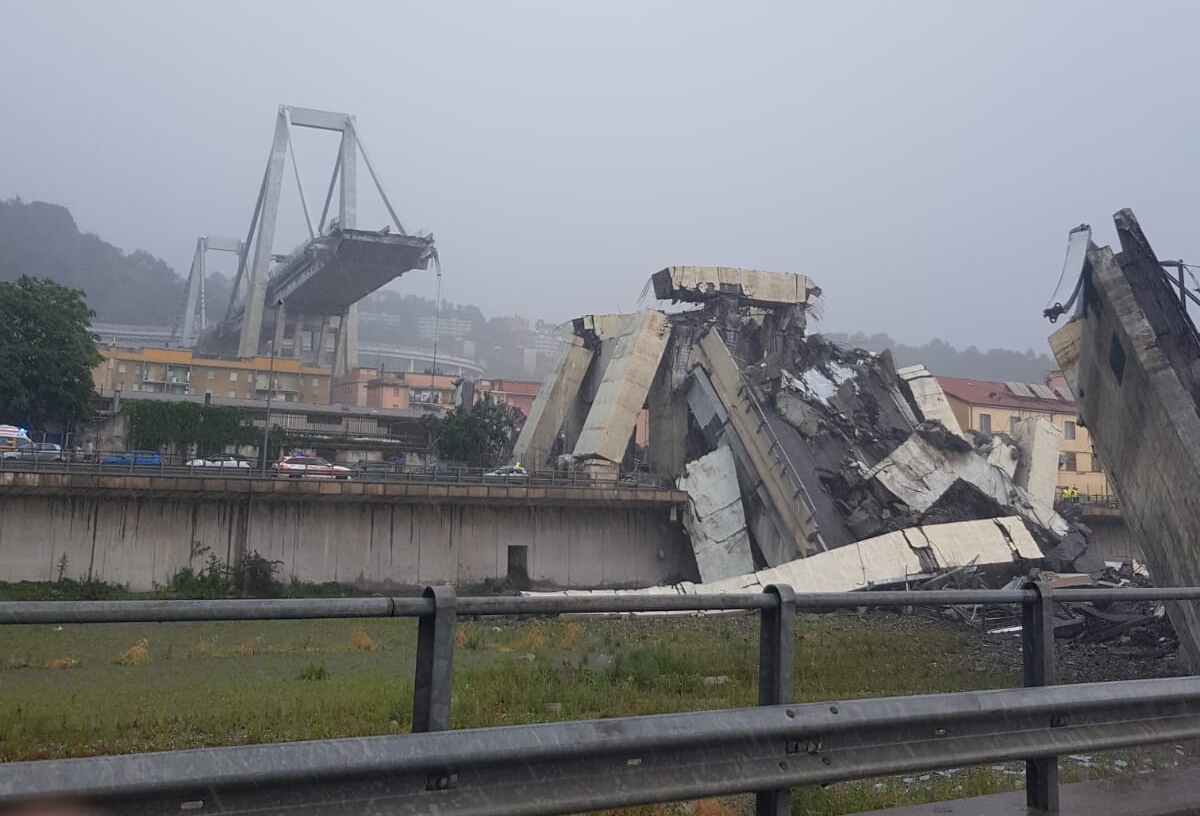 A huge chasm and rubble is what remains of the Ponte Morandi after its collapse on Tuesday. The central section is completely destroyed and Italian Protezione Civile has announced it will be completely demolished.

Two days after the tragedy, the question is whether it could have been avoided but now the Italian government is blaming the bridge operators for lack of security and control on the structure, which had been built back in 1960.

Moreover, the government, through the voice of Deputy PM and Minister of Economic Development Luigi Di Maio has threatened to terminate Autostrade per l’Italia‘s contracts and impose heavy fines. Let’s also bear in mind that in Italy the highway access is not for free, but under a payment system. It is a shame.

Genova is the capital of Liguria in north west Italy and is an important industrial and merchant city. There is the Morandi bridge (named after the engineer who designed it), more than 1 km in length and at 50 metres in height, which is an essential connection of the A10 highway, built over river, railway and industrial area.

It was an essential connection between Italy and France too. At the moment of the collapse, it seemed that a thunder had struck it. However, the reasons don’t seem to be 100% natural consequences to the storm; the bridge was being monitored even though restructuring work had been done in 2016. The damage is massive, the latest update reports 38 people died and 15 suffer from serious injuries.

Another terrible consequence is that more than 600 people had to move out of their houses in the area, for security reasons. The rescue operations aren’t over yet. 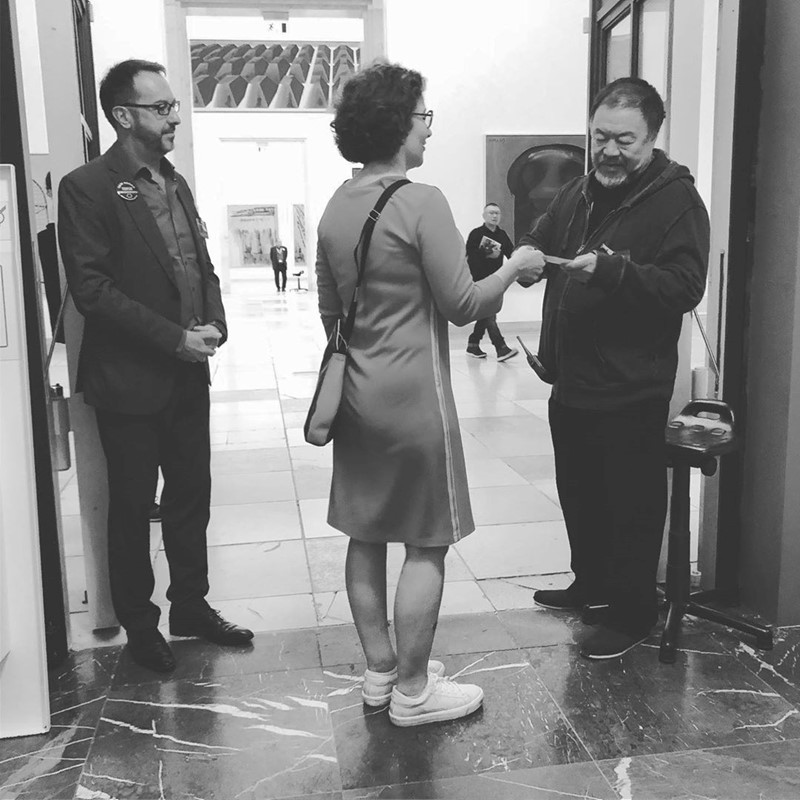 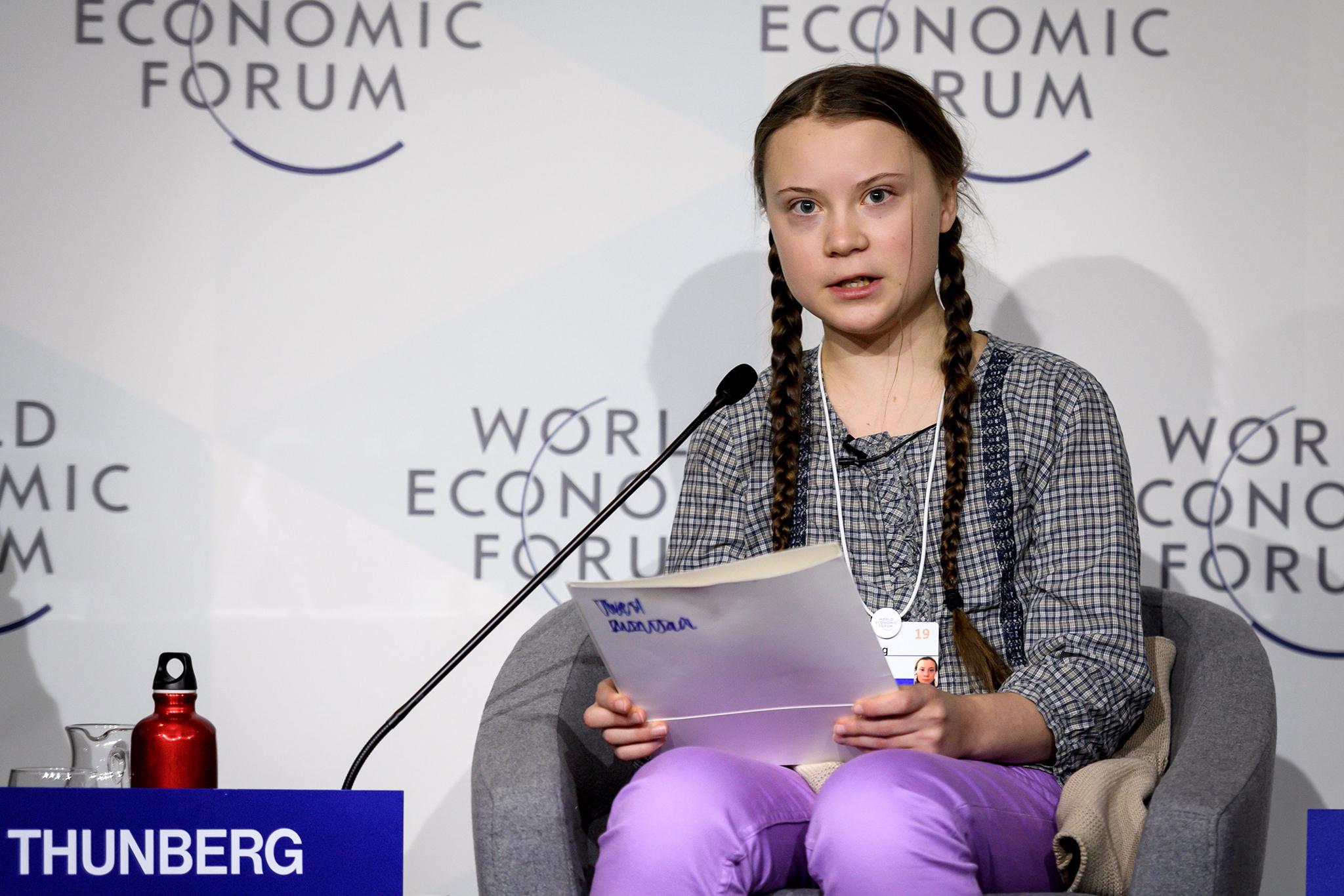 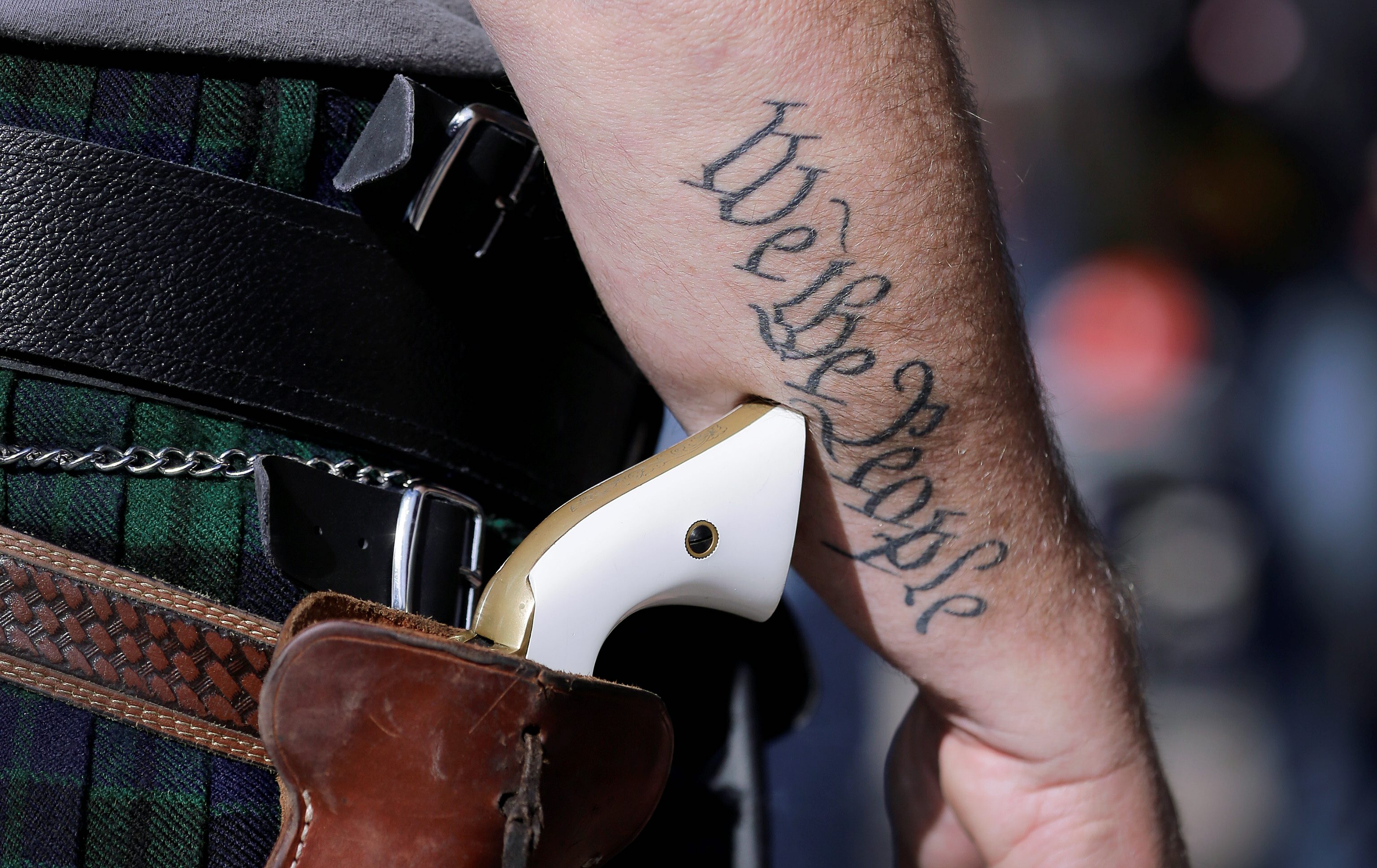 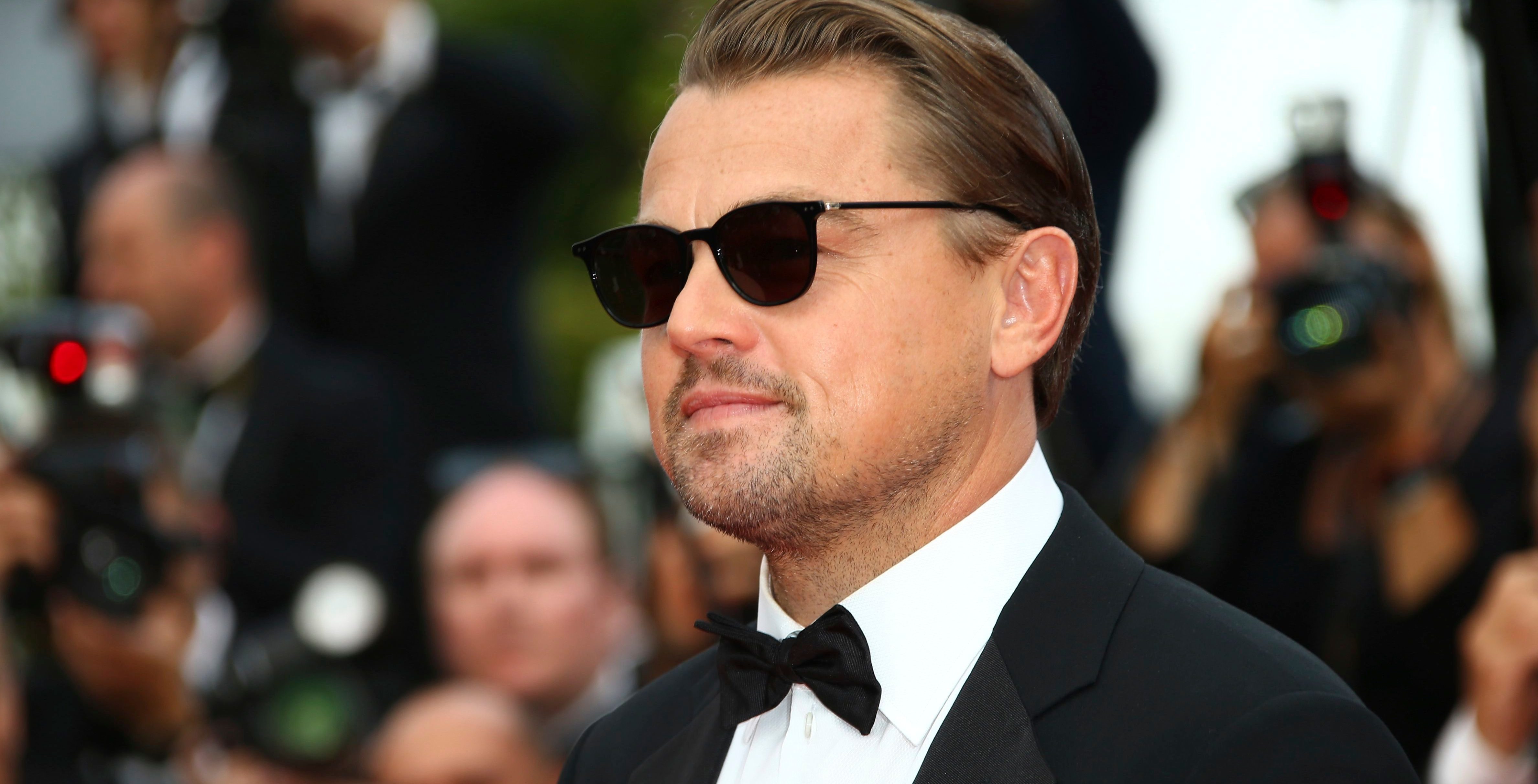 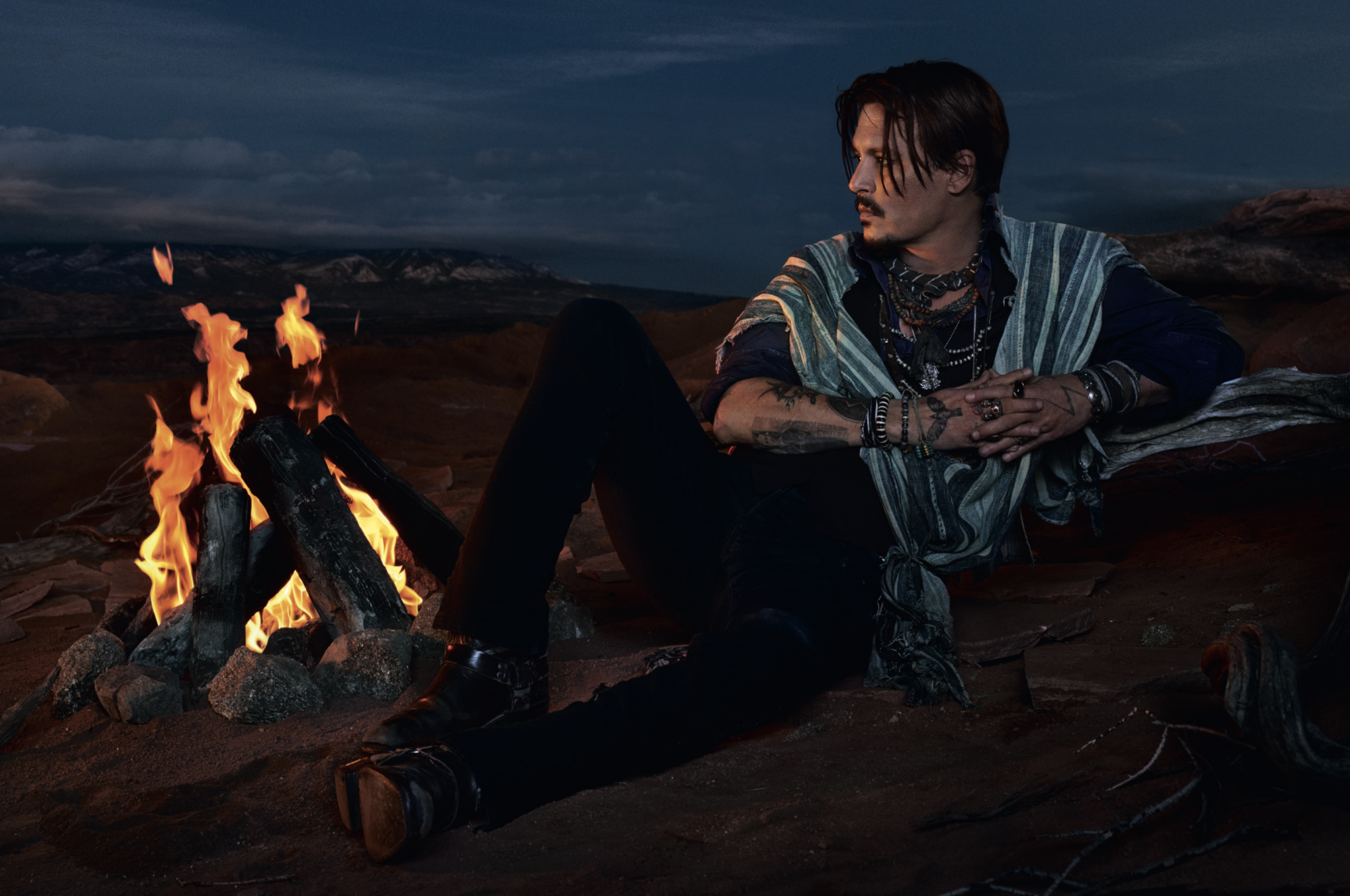