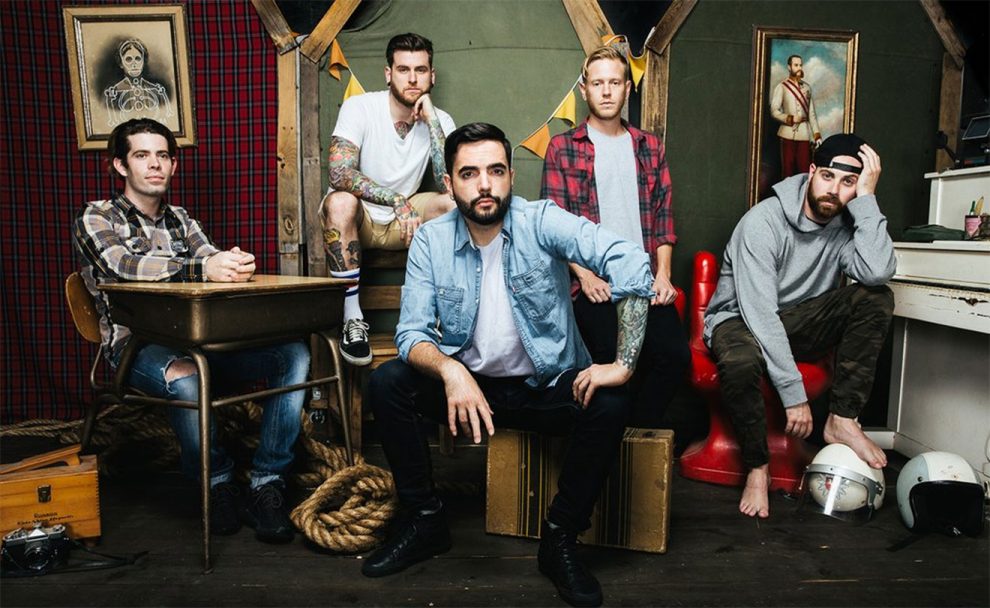 A Day To Remember released their fifth studio album, Common Courtesy, almost three years ago in 2013. Now, they have announced the release of a brand new studio album called Bad Vibrations. It is scheduled to drop on the 19th of August, later this year. 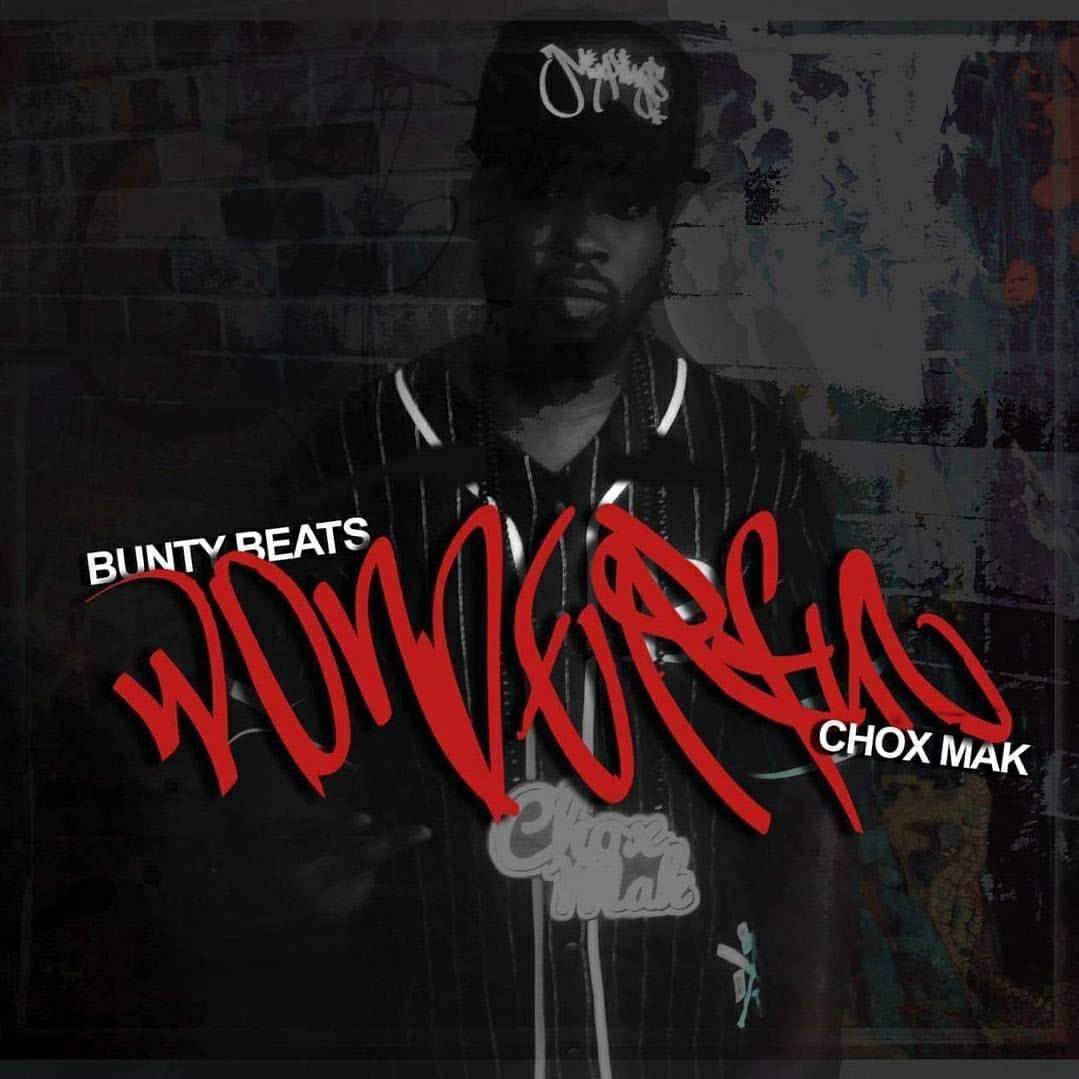 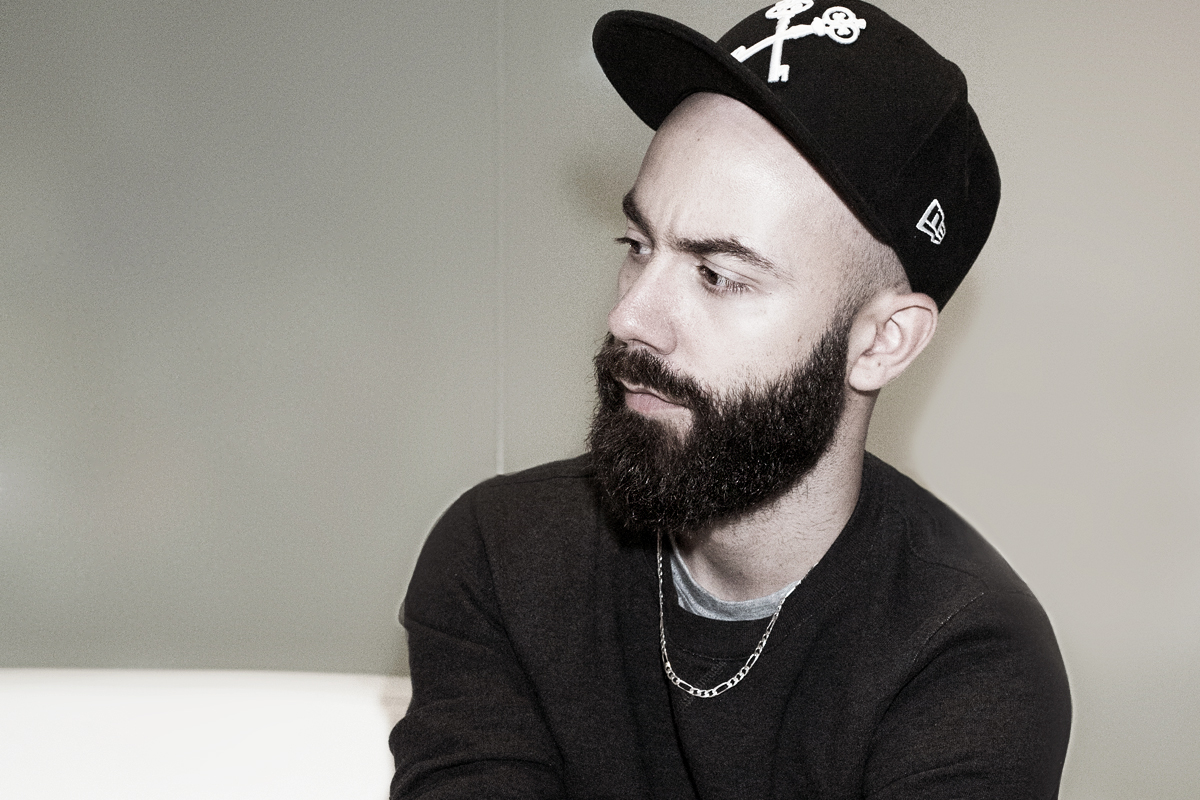 Read More
French multi-talented artist Woodkid, gives us a little insight of his incredible on tour performances in this video… 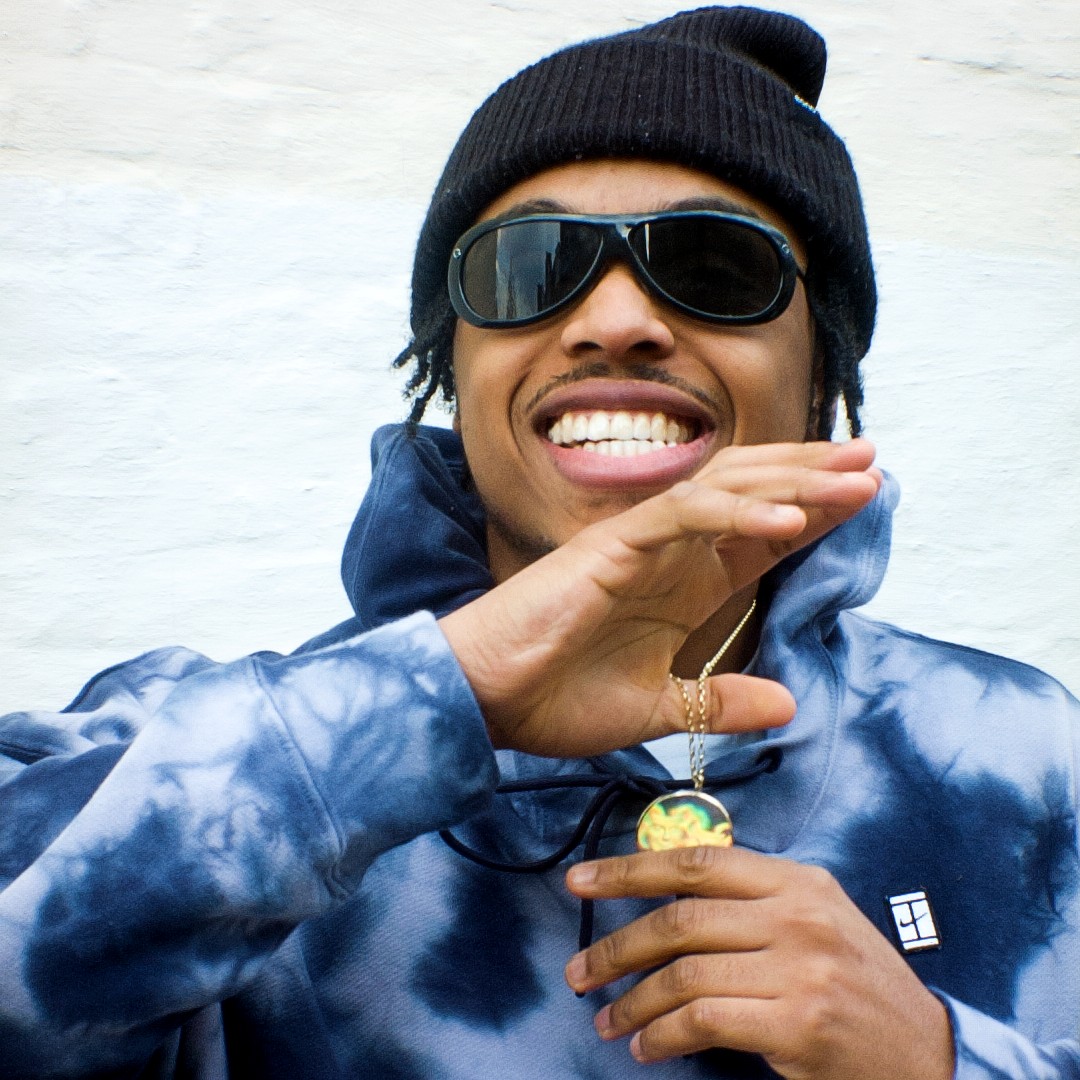 Read More
North London rap artist Zarco has taken us by storm with his latest single “The Edge”. The… 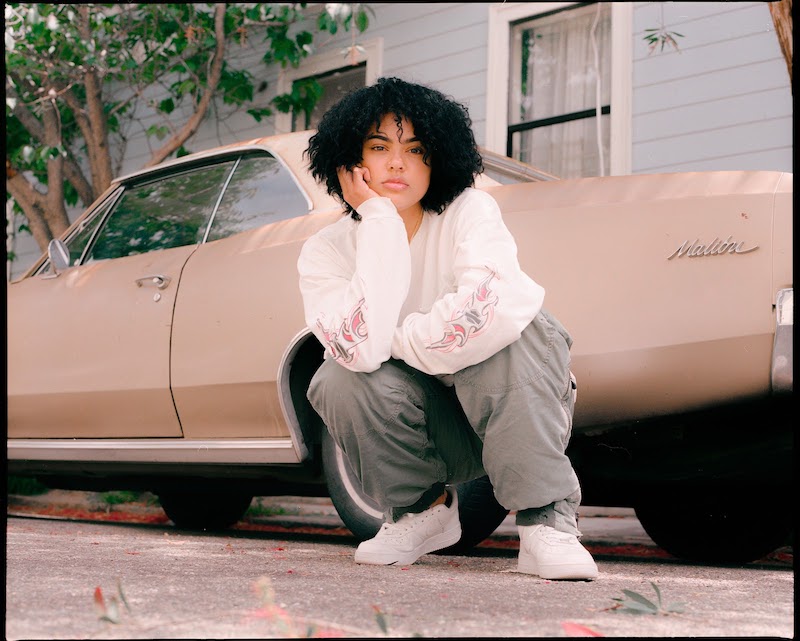 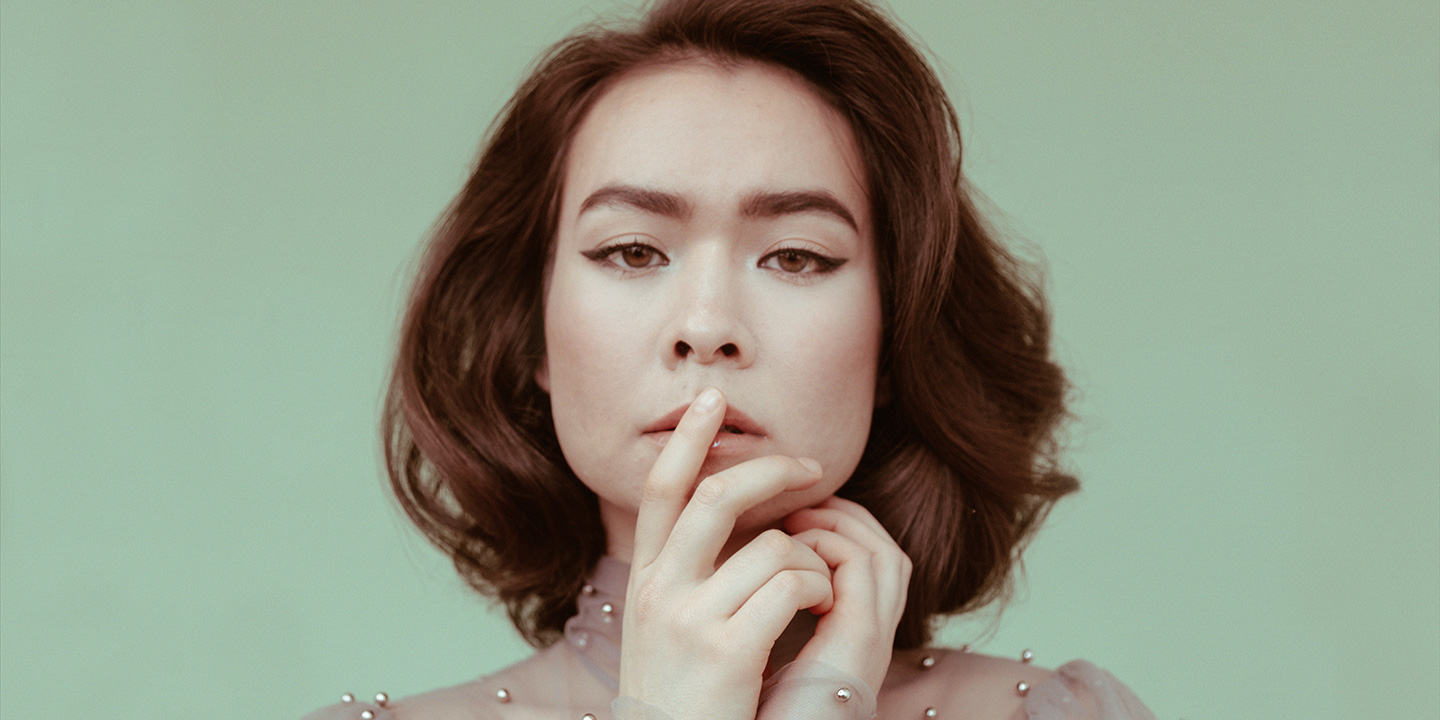 Read More
Mitski is at it again. The singer, who is gearing up for the release of her fifth…