A Fifth ‘Game Of Thrones’ Spin-Off Is Possible | TV News

A Fifth ‘Game Of Thrones’ Spin-Off Is Possible | TV News 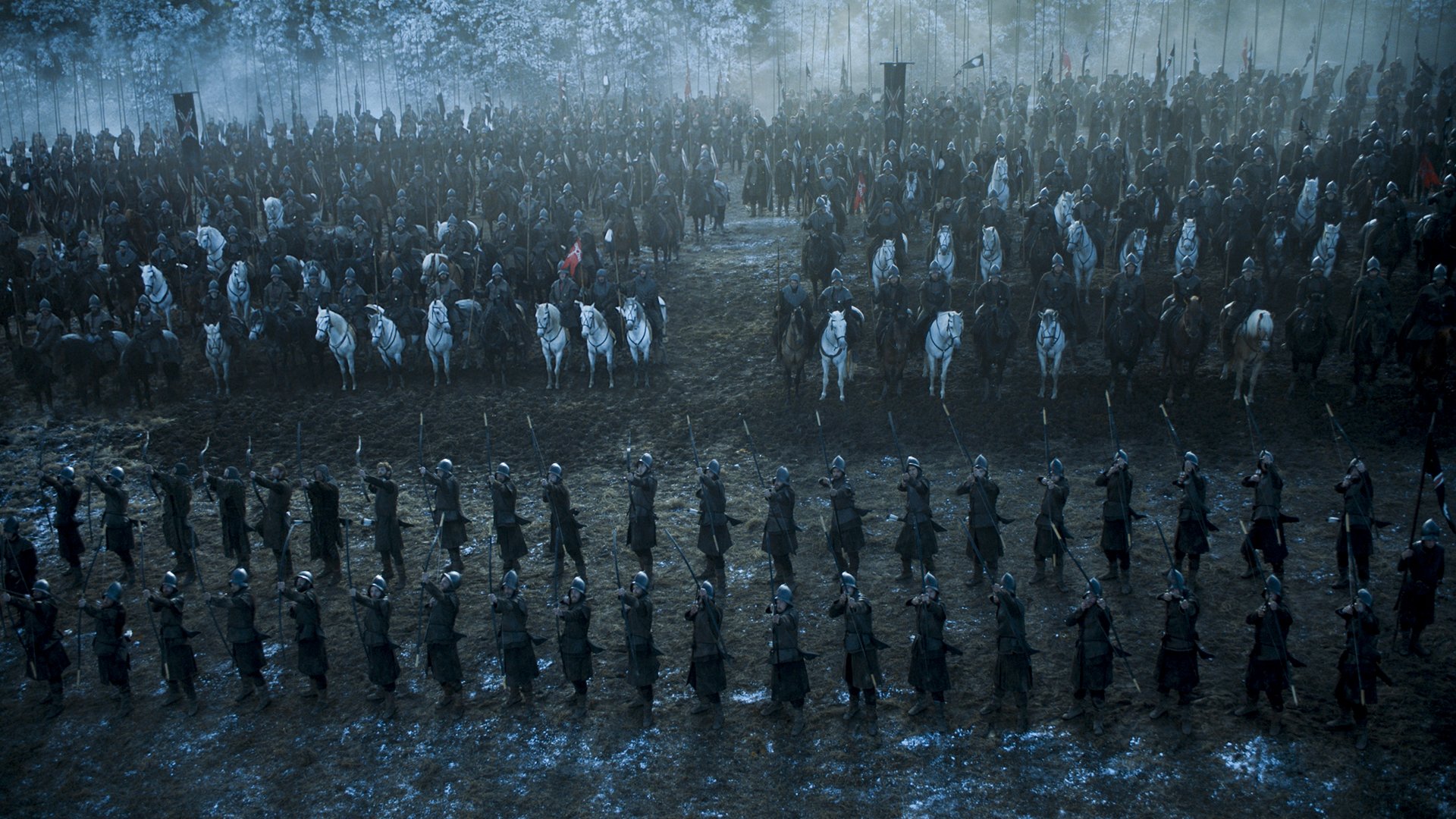 When word came out a few weeks ago that HBO were considering printing money by commissioning four Game Of Thrones spin-offs, nobody was really that surprised. Well, when they conveniently snuck in “at least four”, that was for good reason.

Writer of the source material George R. R. Martin wrote on his official site yesterday that a fifth Thrones-related spin-off is in the works. He wrote:

“We had four scripts in development when I arrived in LA last week, but by the time I left we had five. We have added a fifth writer to the original four. No, I will not reveal the name here. HBO announced the names of the first four, and will no doubt announce the fifth as well, once this deal has closed.

He’s a really terrific addition, however, a great guy and a fine writer, and aside from me and maybe Elio and Linda, I don’t know anyone who knows and loves Westeros as well as he does”.

Martin also mentioned that he’s not fond of the term ‘spin-off’ and doesn’t think it applies to these projects:

“What we’re talking about are new stories set in the ‘secondary universe’ (to borrow Tolkien’s term) of Westeros and the world beyond, the world I created for A Song of Ice and Fire“.

Martin did go on to mention that he doesn’t believe all five potential series will make it to air, though I’m sure HBO are hoping they will. Martin added that all the series are prequels intended to explore the history of Westeros, and that his ‘Dunk & Egg’ works will not be a part of the new series.

So potentially exciting news for Thrones fans. If even a couple of the projected series make it to air, it might be about time to just hook the content to their veins.