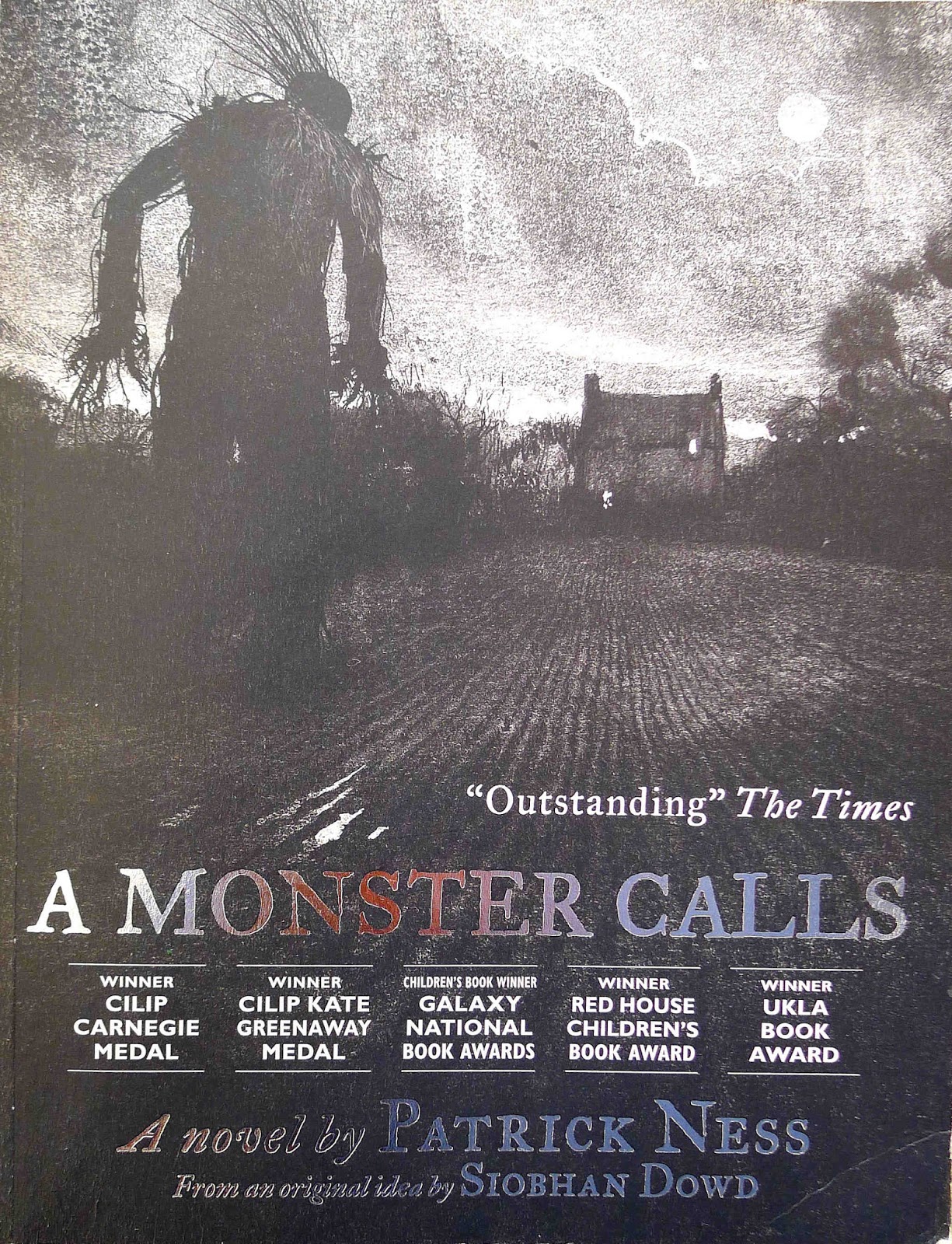 The trailer for upcoming  fantasy movie A Monster Calls has been released, with Liam Neeson appearing as a very convincing monster. It is based on the novel written by author Patrick Ness; which follows the story of a boy that’s struggling to cope with his mother’s terminal cancer and is repeatedly visited in the middle of a night by a monster, who tells him stories.

The idea of the novel was originally thought up by Sioban Dowd, who sadly died from her terminal cancer before she could begin writing. Set for release on 16 October 2016, the movie also stars Lewis MacDougall (Conor), Felicity Jones (Conor’s mother) and Toby Kebbell (Conor’s father). Watch the trailer below: 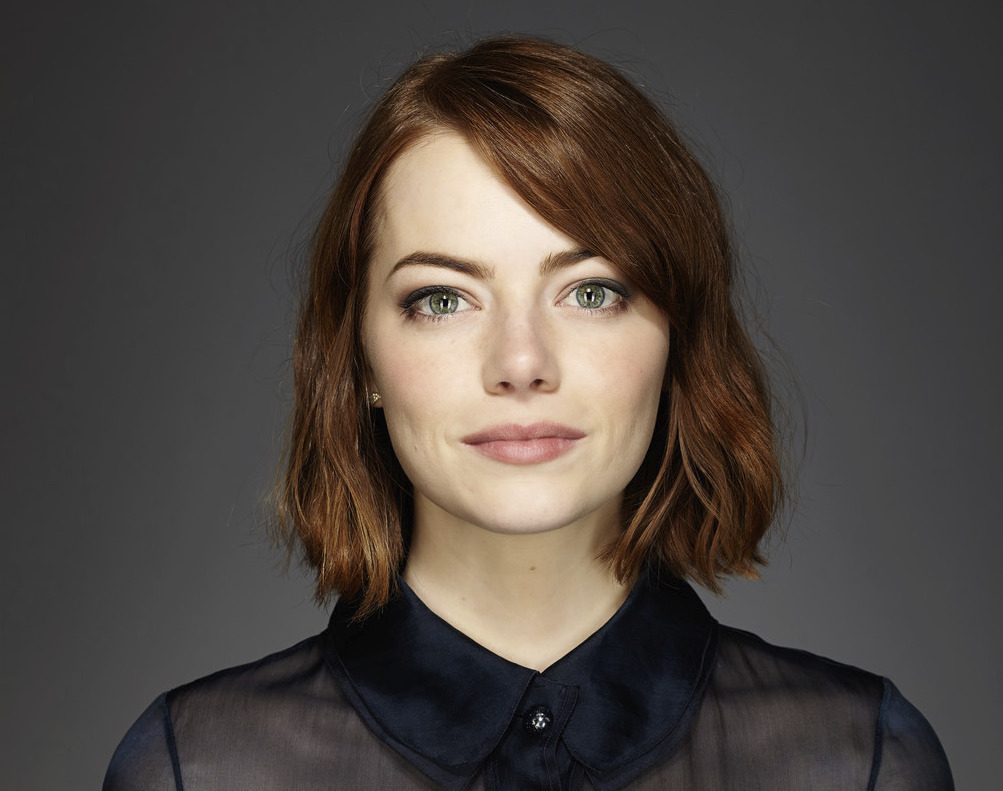 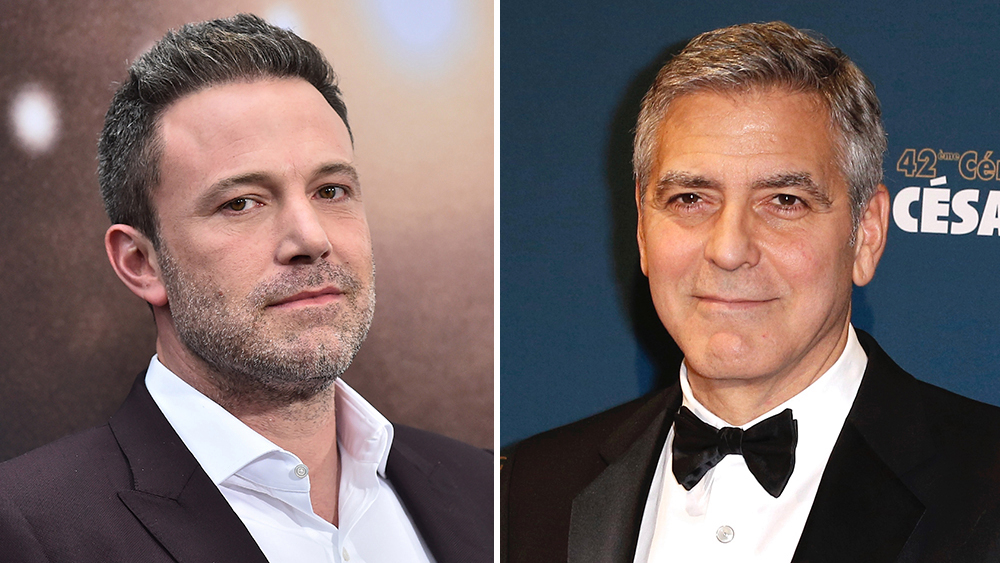