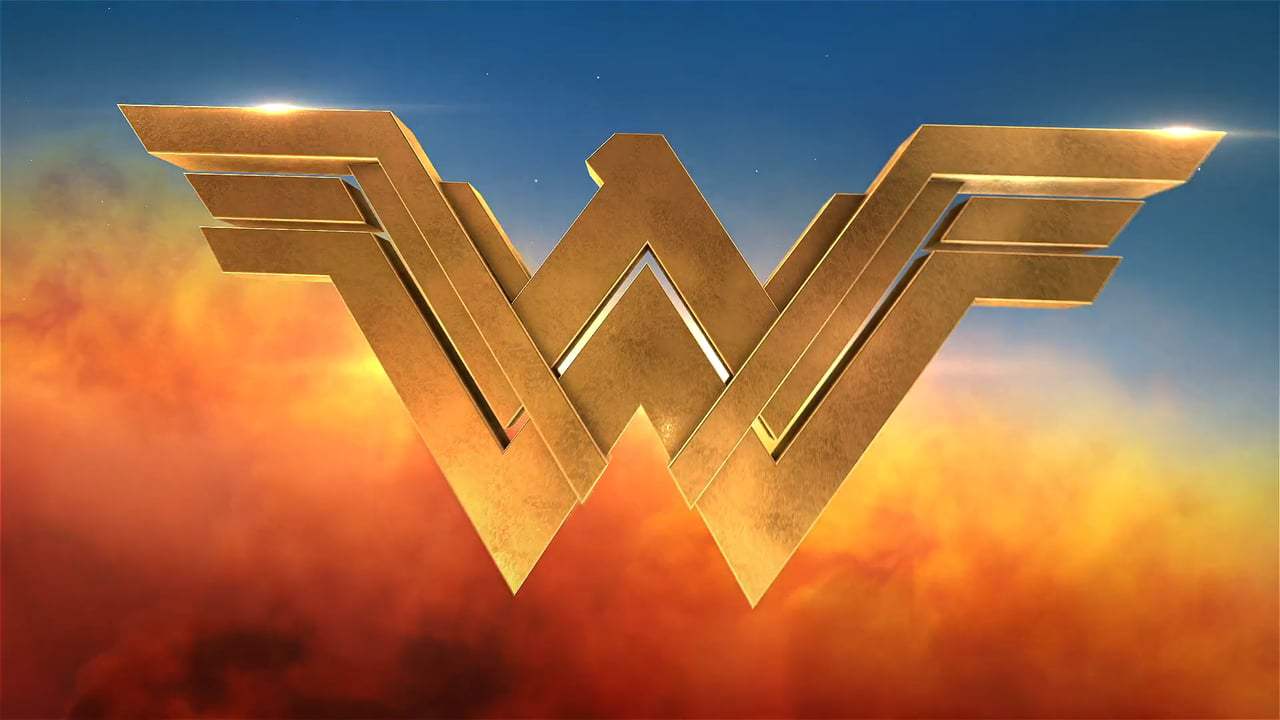 Wonder Woman is a 2017 Fantasy film starring Gal Gadot and Chris Pine. It is directed by Patty Jenkins (known for Monster and the TV show Arrested Development). Most people call this the superheroes film of the year.

A synopsis for Wonder Woman reads: “Before she was Wonder Woman she was Diana, princess of the Amazons, trained warrior. When a pilot crashes and tells of conflict in the outside world, she leaves home to fight a war to end all wars, discovering her full powers and true destiny”.

Wonder Woman will be available for Digital Download on August 29, and on Blu-Ray on September 19. Until then, watch below a new TV Spot titled ‘Home Entertainment’:

The Trailer For 'The Wilde Wedding' Is Out | Film Trailer 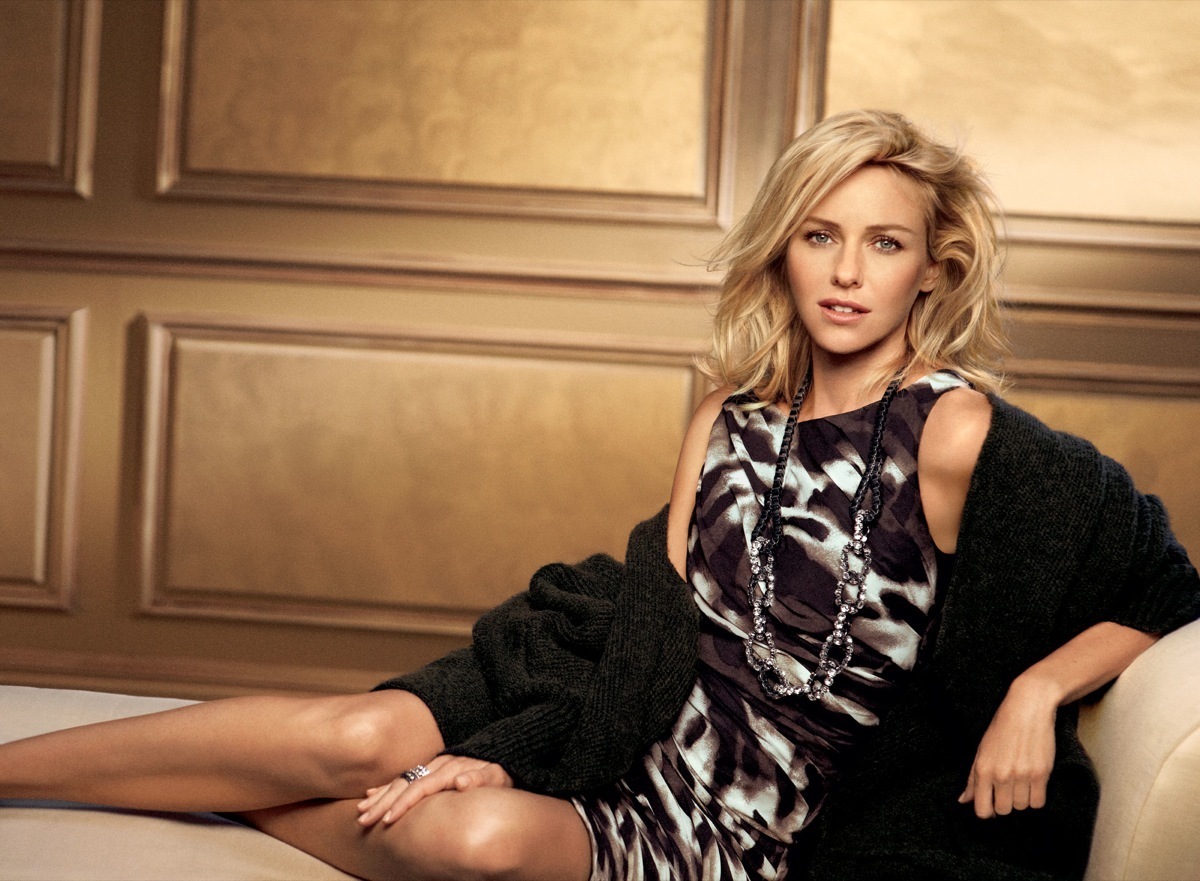 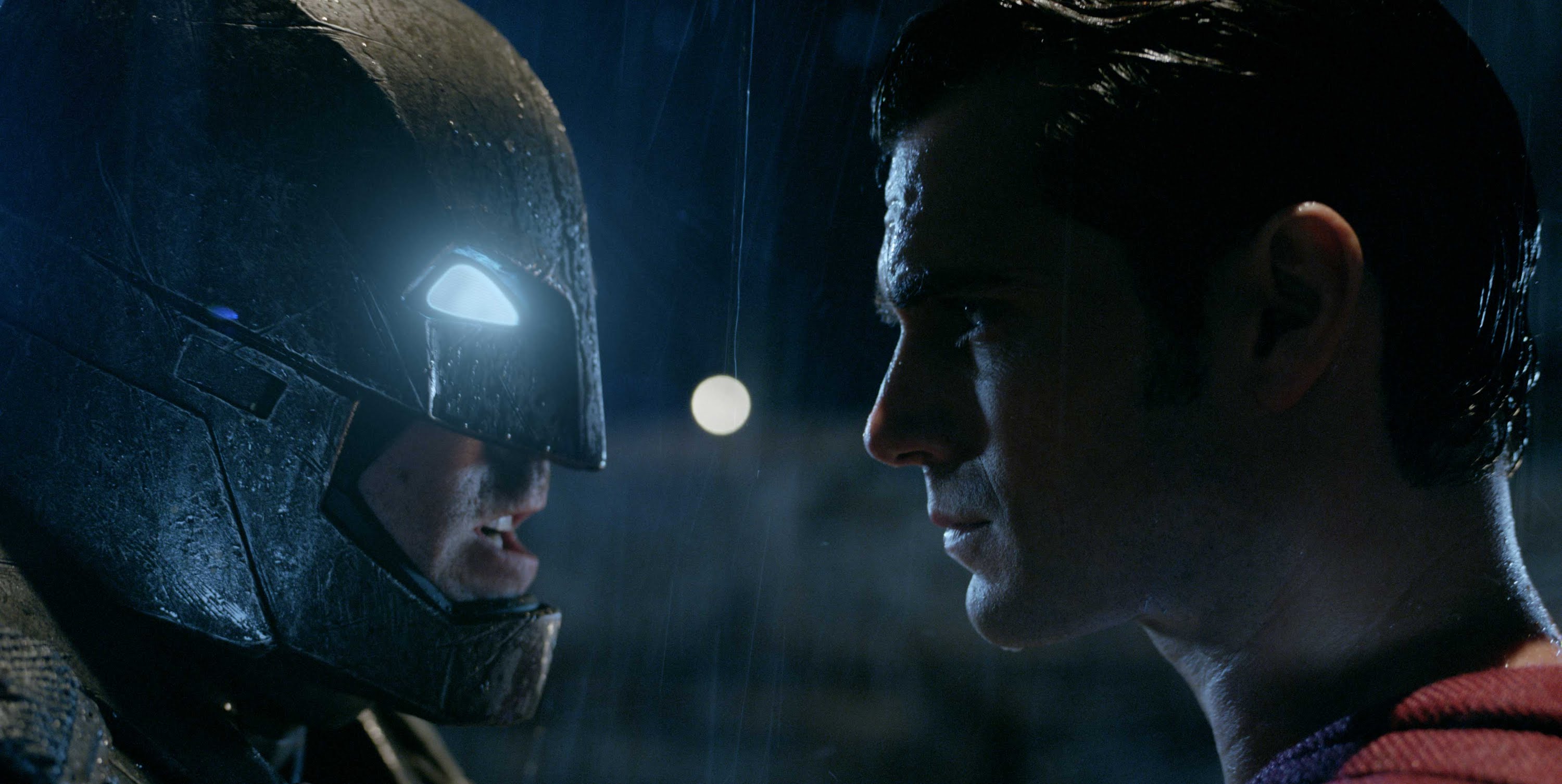 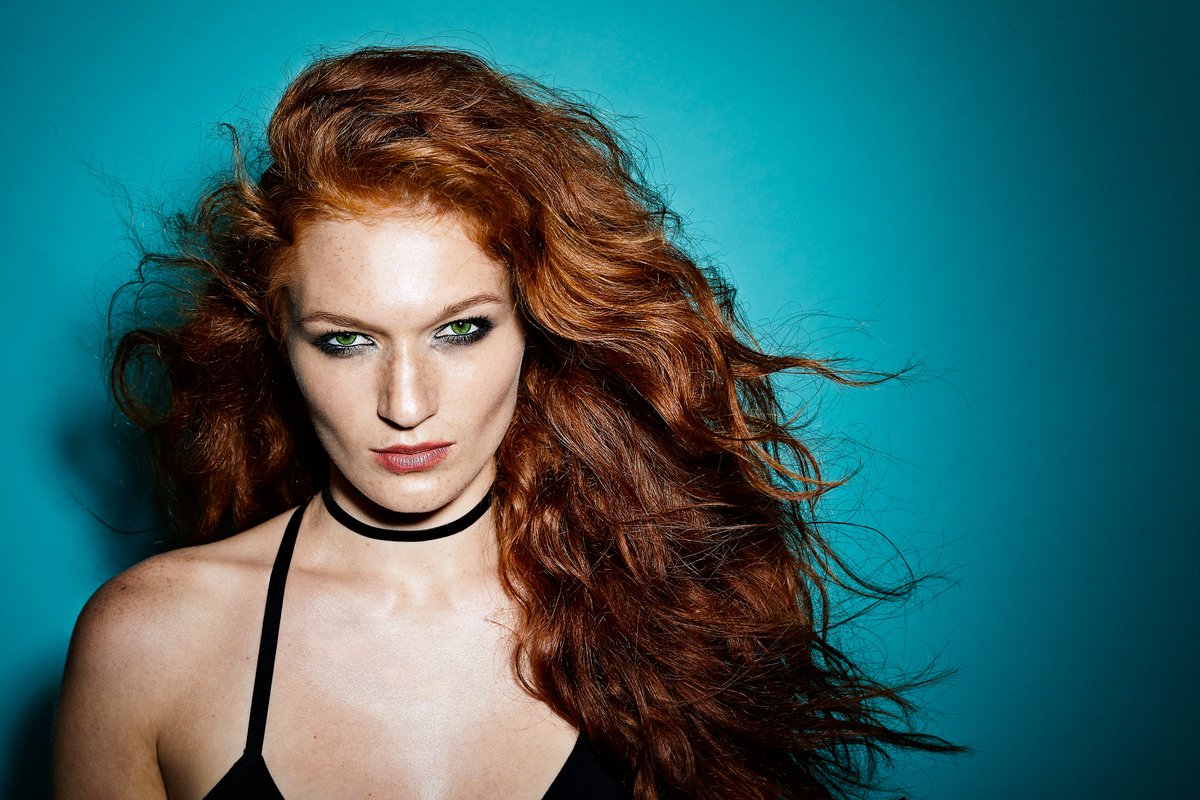