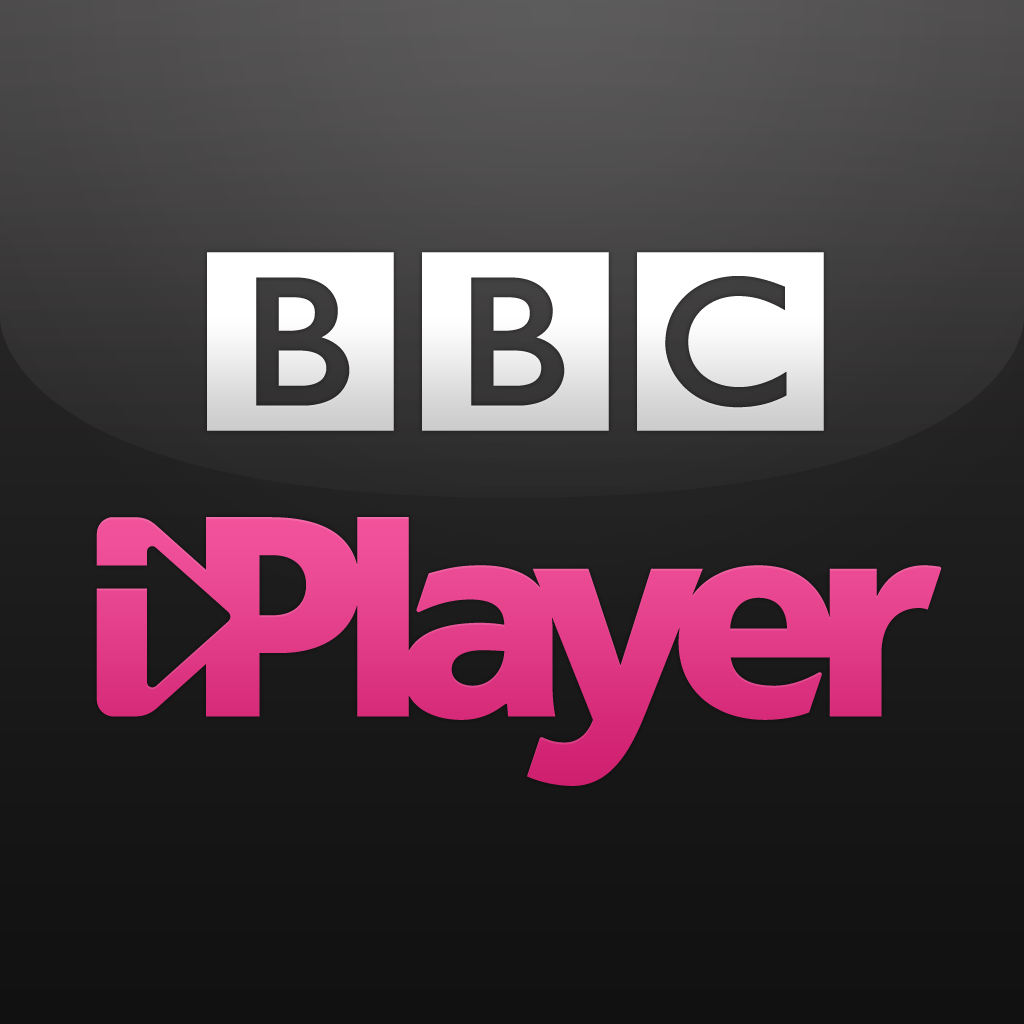 The future of television is now, and is being shaped by the young. Younger viewers are turning off live TV more than ever a study has found, a third of all 16 to 24 year olds now watching on-demand services like the BBC’s iPlayer, and Netflix instead.

Media regulator Ofcom has said there is a “widening gap” between the young and the old habits in viewing with viewing on paid-for-on-demand sites like Amazon and Netflix more than tripling in two years.

Ofcom went on to say that traditional viewing of live TV was at its lowest amongst the age group, which speaking as one of the age group I can attest to the on-demand services easiness and choice compared to traditional TV media.

Channel 4 Should Not Be Sold, Peers Tell Government | TV News 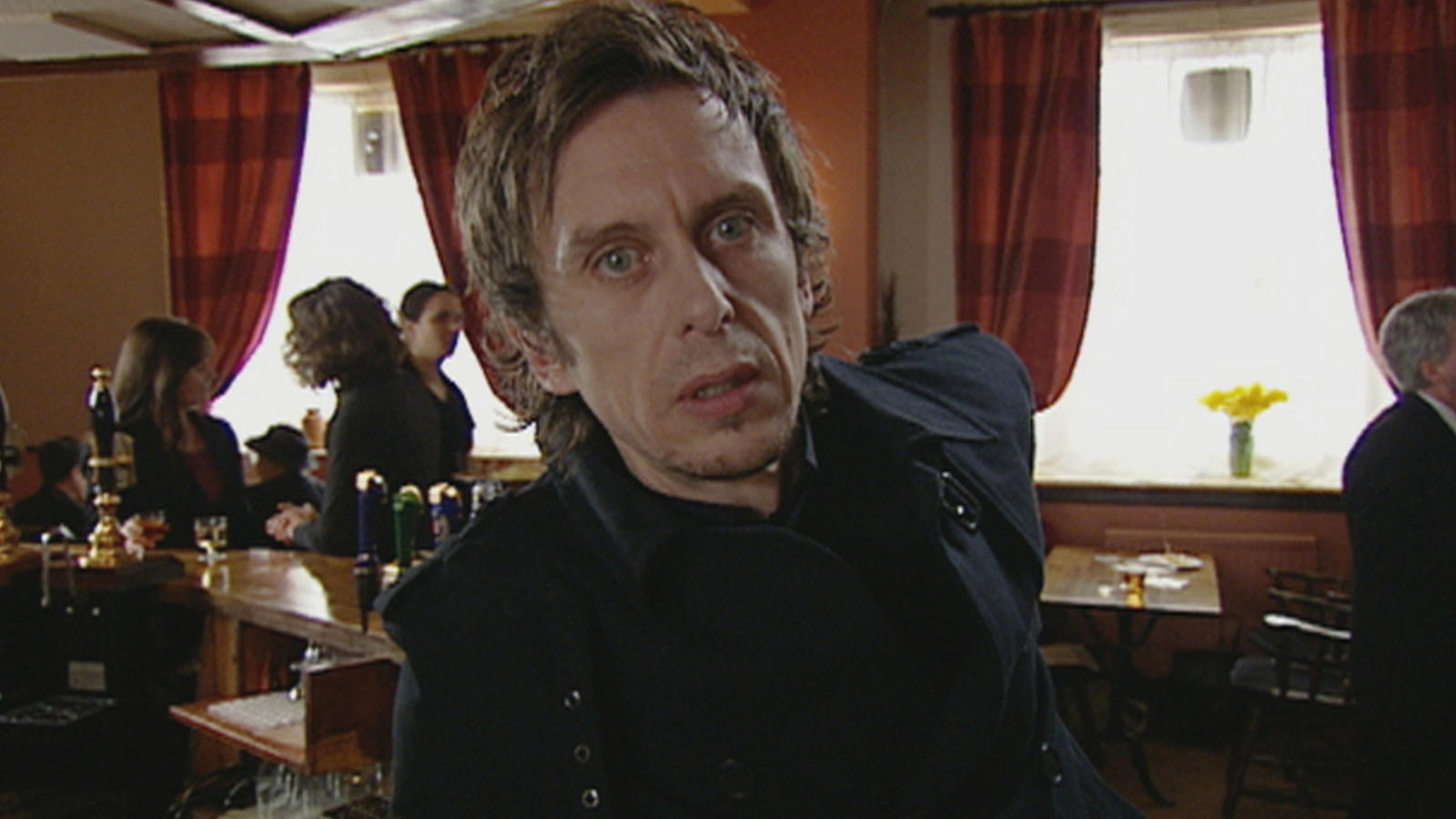 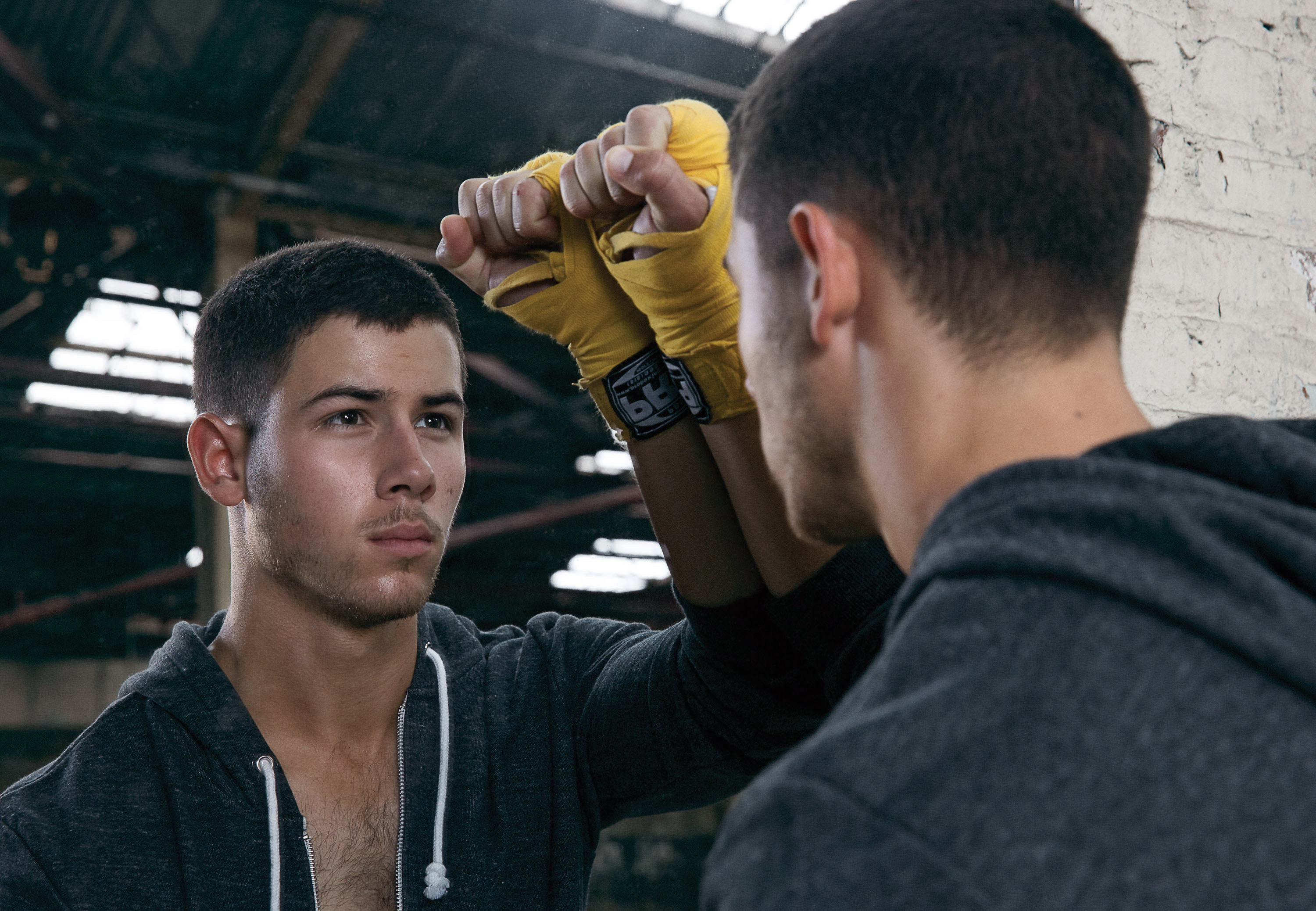 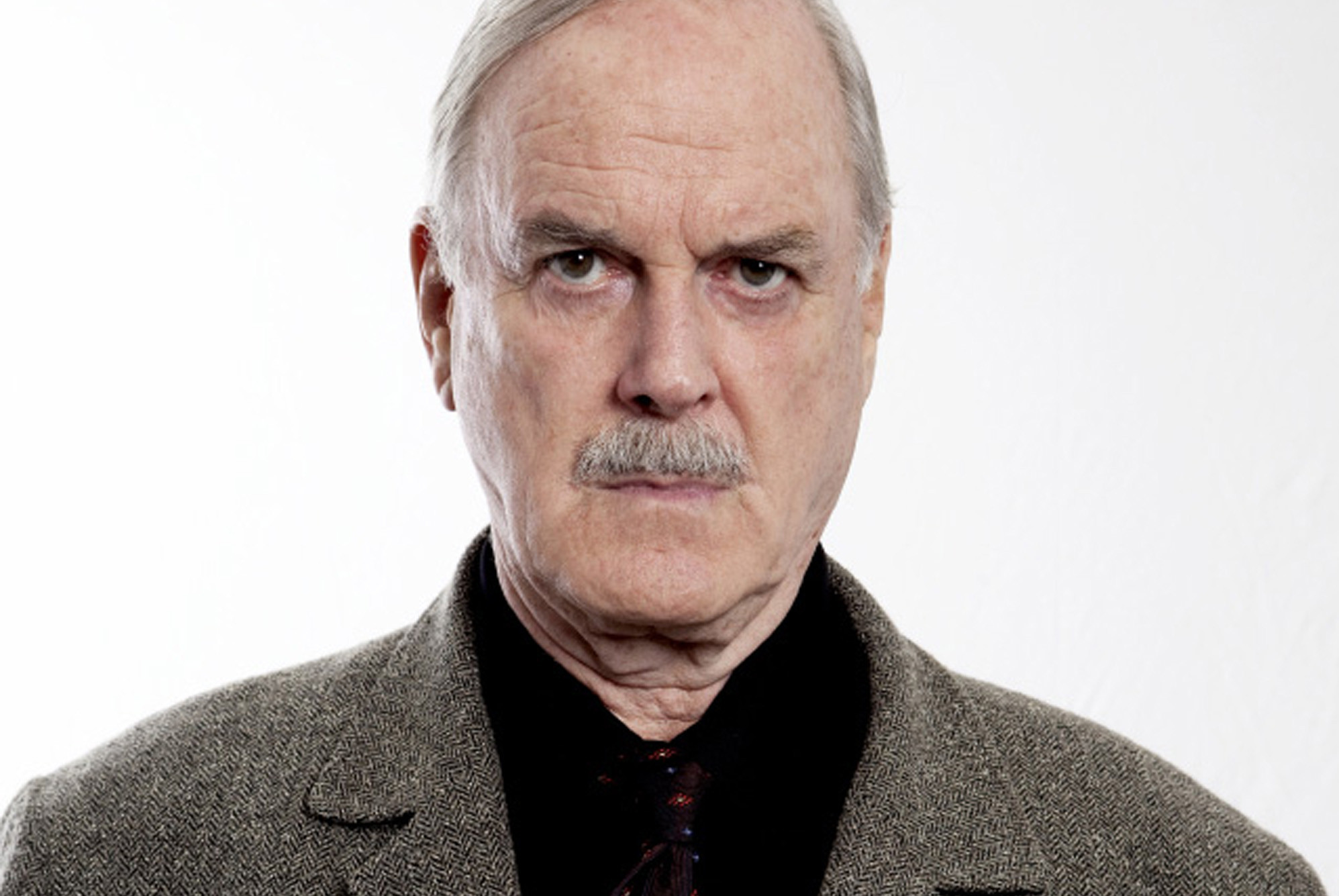 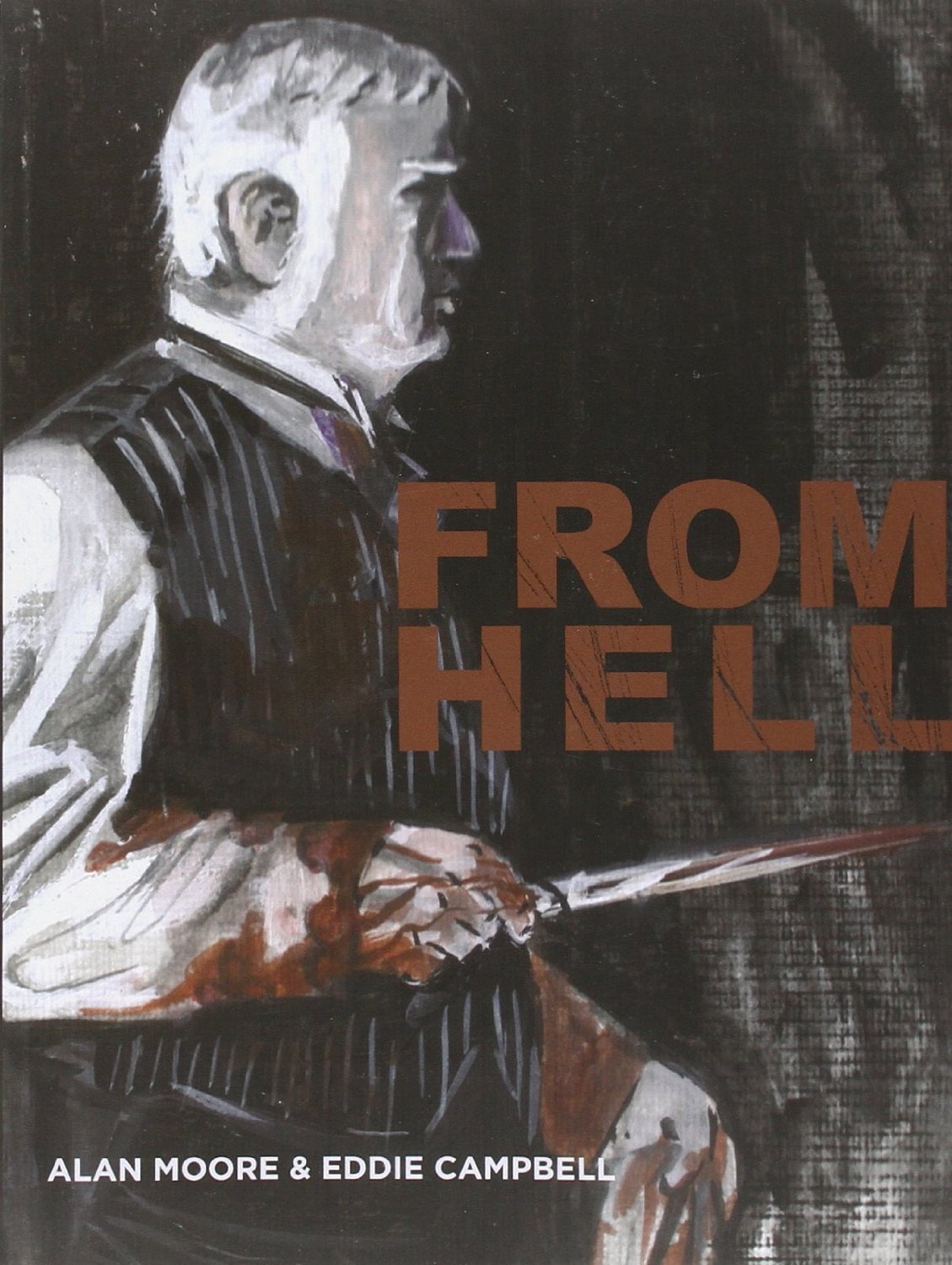 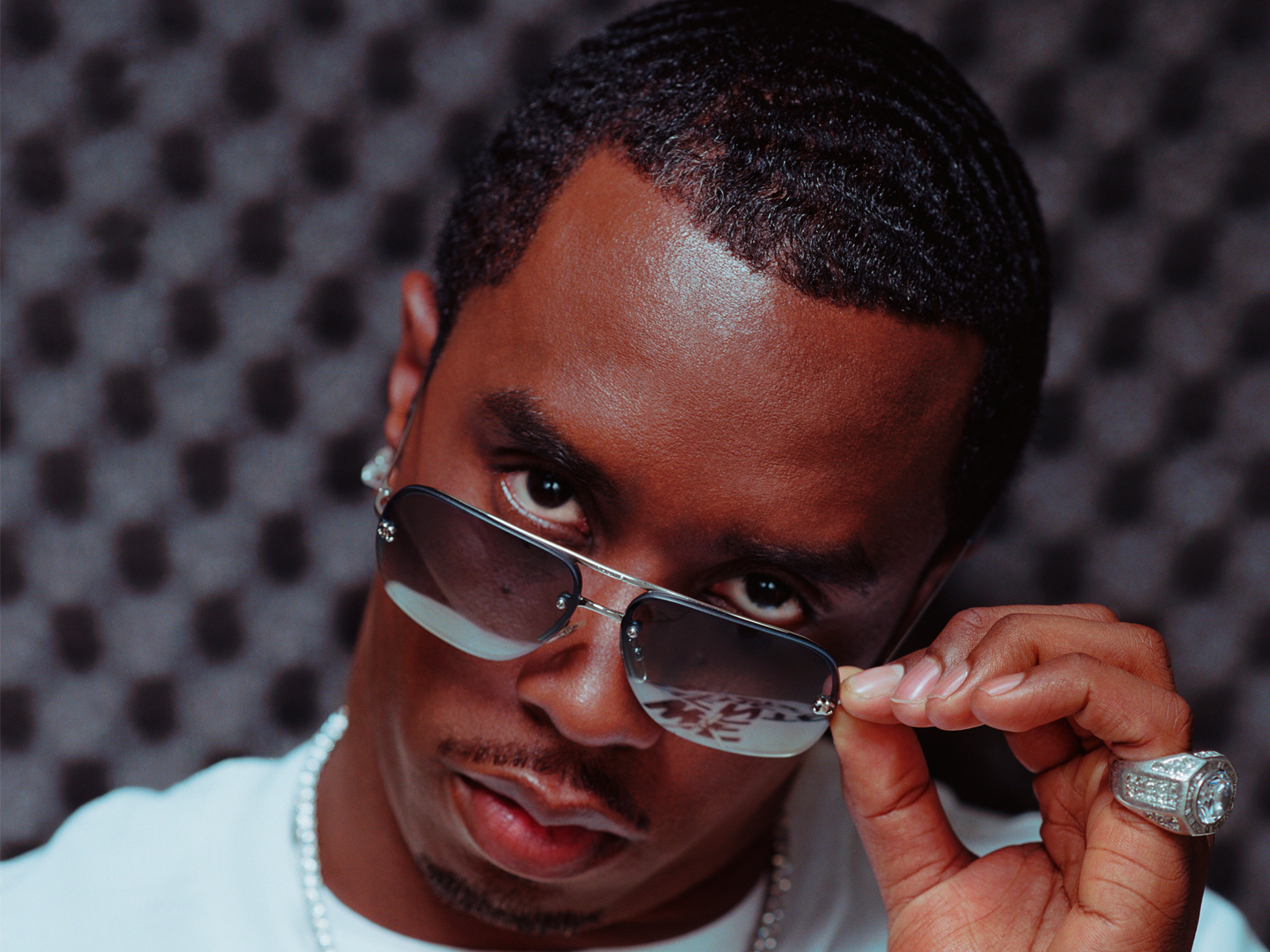 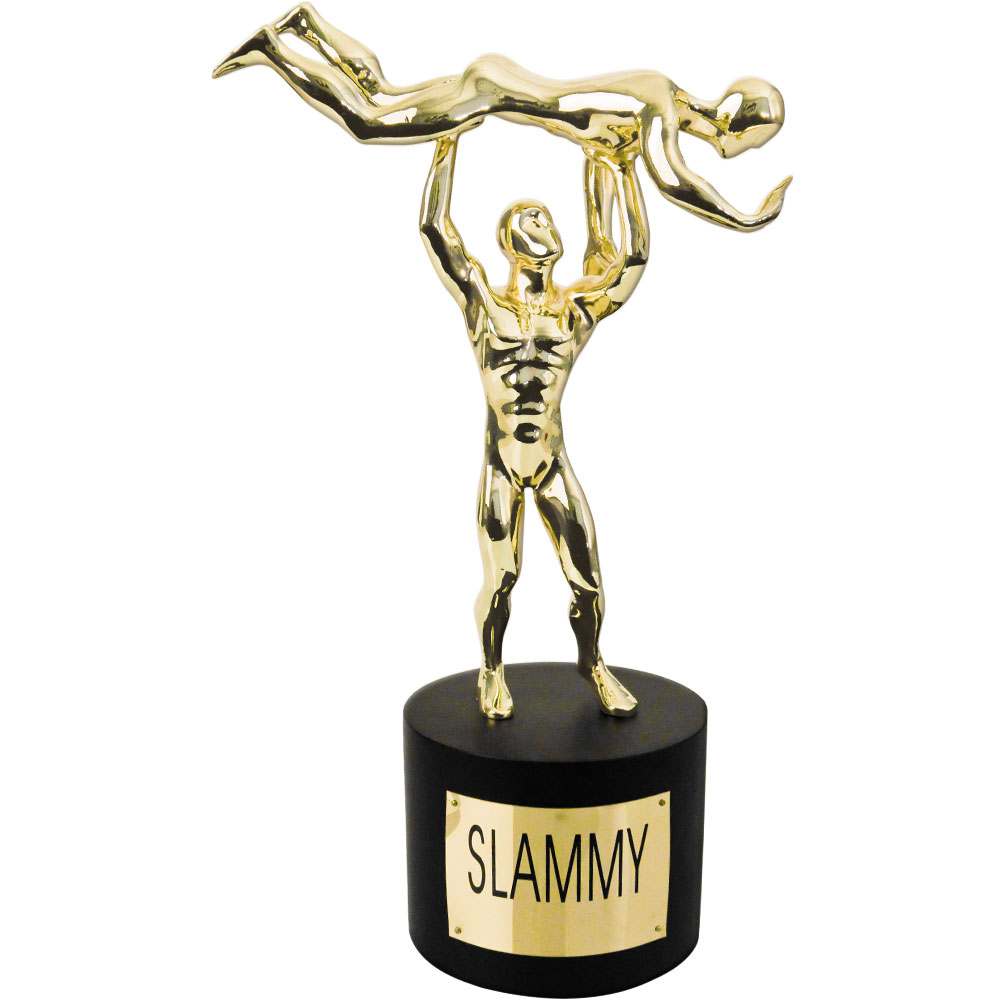