A24 Greenlights ‘The Legend Of Ochi’ With Willem Dafoe & Emily Watson

Per Deadline, A24 has given the greenlight to fantasy epic The Legend Of Ochi, which will be written and directed by Isaiah Saxon in his directorial debut.

Willem Dafoe, Emily Watson, Finn Wolfhard and Helena Zengel are headlining the cast. The story revolves around a young girl who runs away from home and learns to communicate with an elusive animal species known as Ochi.

This film will be live-action even though Saxon has more experience in animation with his studio Encyclopedia Pictura, where he has directed music videos and projects for Björk, Panda Bear, Dirty Projectors, Kanye West and Grizzly Bear.

The studio is currently working on an animated series for Apple, while its animated pilot for Cartoon Network – DIY – is designed to teach kids practical skills.

Saxon and Encyclopedia Pictura will produce The Legend Of Ochi alongside Traci Carlson and Richard Peete for Neighborhood Watch and Jonathan Wang with Year of the Rat. A24 will finance the movie and handle worldwide distribution.

Deadline reports that insiders say the film is a throwback to old-school pre-Lord Of The Rings Peter Jackson films, with sources adding that executives where so blown away by the world Saxon created that A24 jumped at the chance of working with him.

The studio is well known for taking bets on first-time filmmakers like they did with Ari Aster, while maintaining a strong relationship after. Aster is currently working on his third A24 film, and the studio will be crossing their fingers that they’ve uncovered another gem with Saxon.

The Legend Of Ochi sounds like heavy fantasy, which could be seen as a risk in the current Hollywood climate of blockbusters based on existing IP.

However, audiences have shown a liking to diving deep into big fantasy worlds such as Game Of Thrones, and The Legend Of Ochi looks like it will have similarly deep lore. We’ll see if Saxon’s reported wowing of A24 translates to audiences. 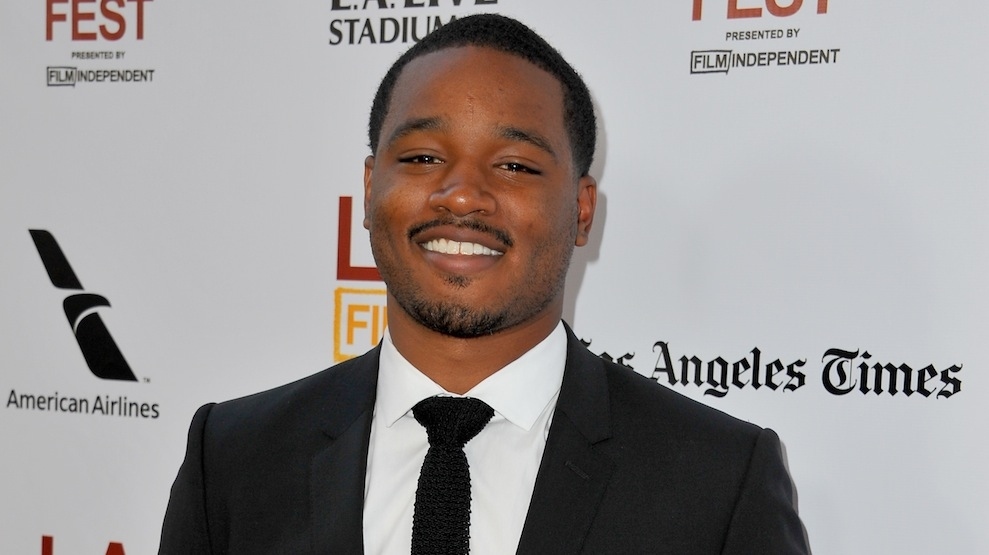 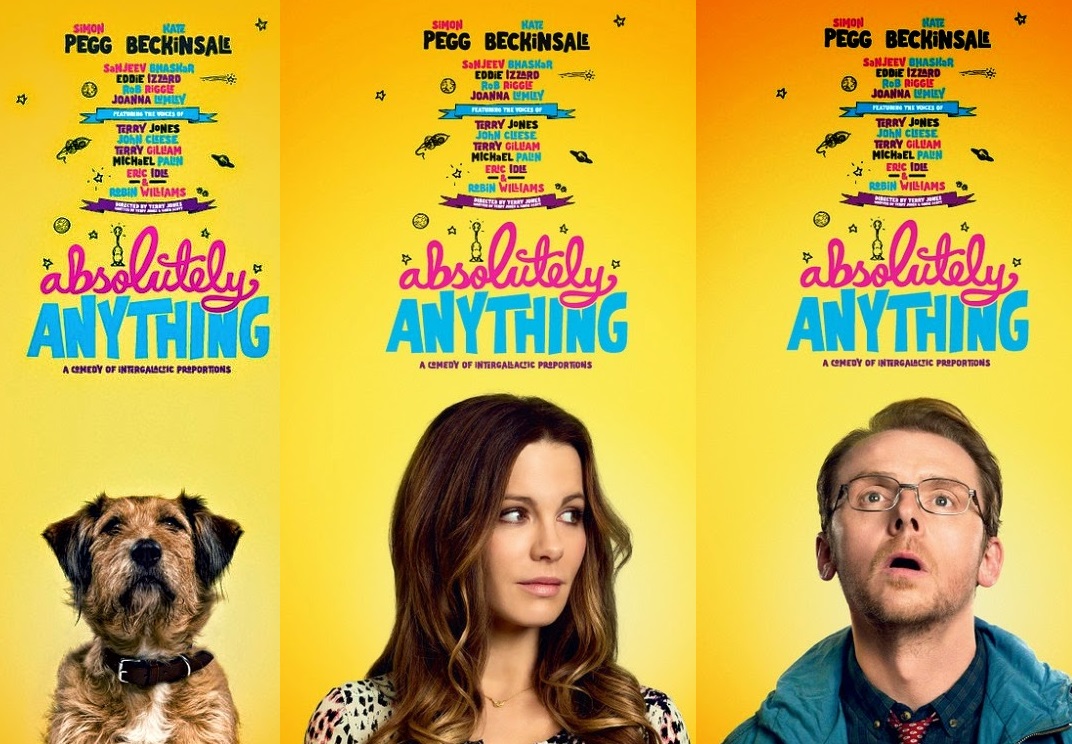