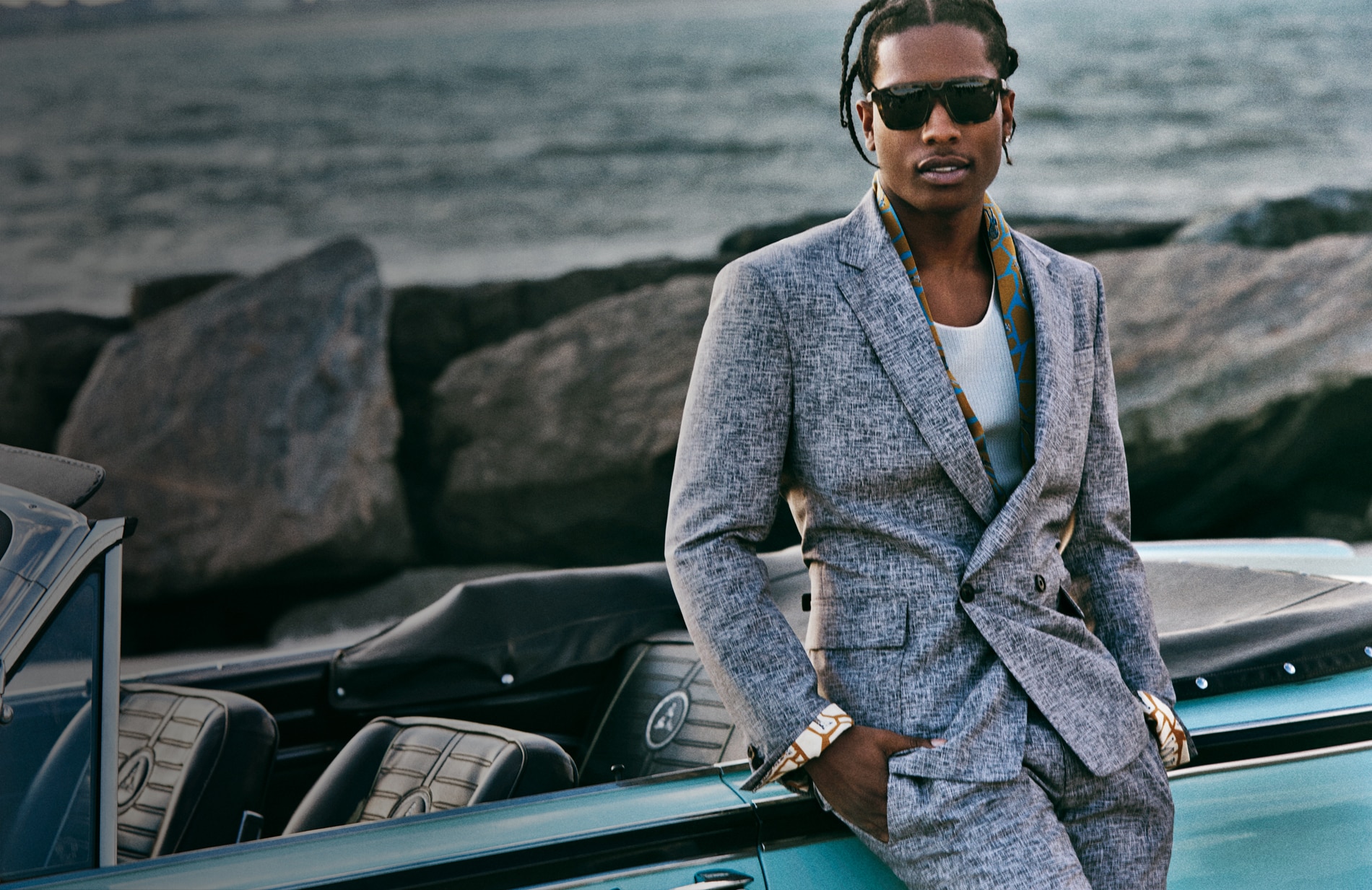 New York rapper A$AP Rocky has been very occupied lately with all his appearances on different artists’ tracks, like in A$AP Ferg’s music video “The Mattress” and on British grime rapper Skepta’s latest single “Ghost Ride”. Now he drops his own new single “FTW” together with Tom Morello via Atlantic Records.

The song is even featured as a soundtrack in the upcoming Fantasy/Science fiction film “Bright” that stars the legendary actor Will Smith, and will be out on 22 December on Netflix.

The record is quite a mix in terms of sound and between the rock beat and A$AP’s soft rap voice, it sounds like a track that probably will be played loads of times!

You can listen to the single “FTW” right here.