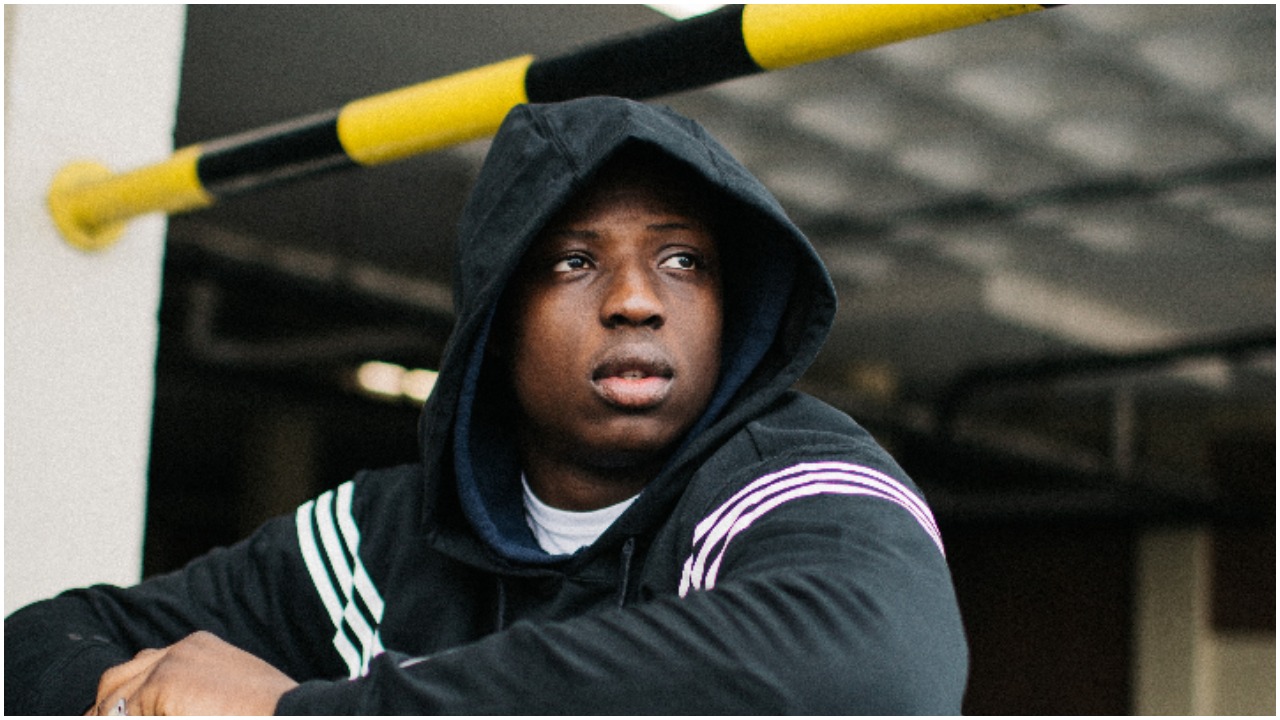 Tottenham rapper and producer Abra Cadabra follows the release of his lead single “Hood Politics“, carrying over 300k Spotify plays and 700k video views, with the release of new track “Sherry Coco“. Produced by Mikes Pro, it is the second track to be lifted from his forthcoming Feature Boy EP released on June 1.

There’s a lot that can be said about this new single. The “Robbery” rapper is demonstrating his diversity as he trades in his bars for melodies. “Sherry CoCo” could definitely pass as a UK Afrobeats track with the way his vocals glide across the xylophone-like chimes, giving it that African flavour. Abra brings out a much smoother side to him as he aims to please, a sweet serenade about his ‘sherry coco’.

A slew of notable single releases and collaborations and features have followed from the North Londoner since “Robbery” – including “Lemme At Em” with Burna Boy, Jelani Blackman and Fred, alongside “Dun Talkin” with Kojo Funds, “Pick Up the Phone Remix” with Belly Squad, and “Envy Us” with Stefflon Don. Without doubt, the young rapper is a likable figure and hopefully his forthcoming EP delivers.