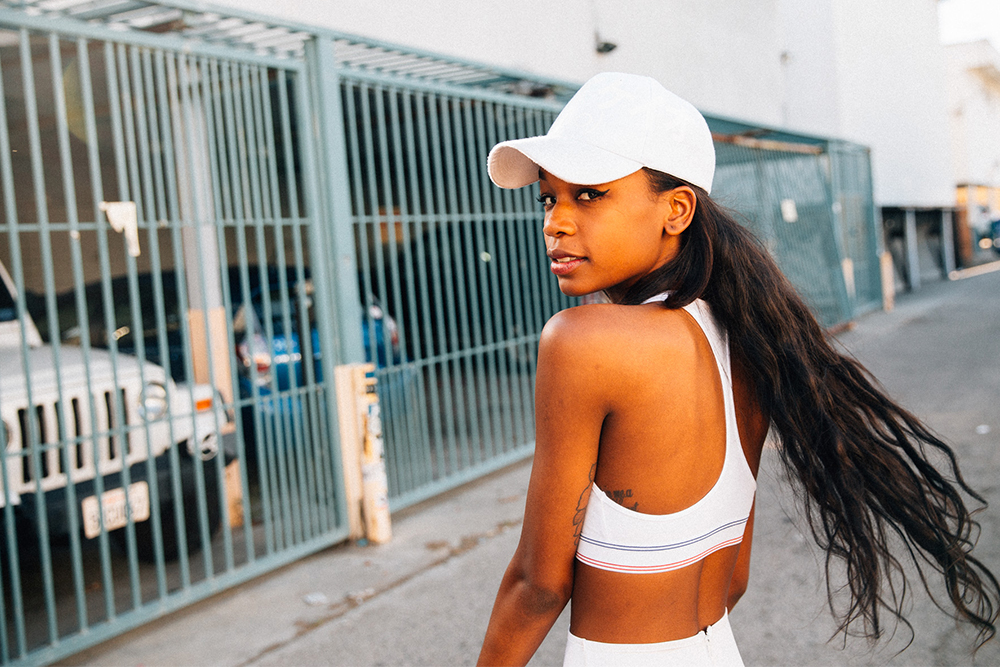 If you haven’t heard of ABRA, (a.k.a. the First Lady of Awful Records) then where have you been for the past year?

The producer/singer-songwriter, originally from London, has been steadily gaining traction on both sides of the Atlantic for her unique sound and style. The self-titled Dark Wave Duchess learned to produce her own music in her bedroom where she honed her sound, a style which can loosely be labelled as alternative/electronic/disco-influenced hip-hop.

This latest offering entitled “CRYBABY” showcases what ABRA does best – produce glossy, upbeat music which disguises melancholic lyrics that centre on the disappointment she feels towards a lover: “Do you remember when we first kissed? How did it get this far to a place like this? Why are you so damn mean? Why you acting like we ain’t nothing?” she sings.

This track is the lead single from upcoming EP PRINCESS, which was announced along with the new song and will be released on July 15.

If the rest of the EP is on par with this, that’s our summer playlist sorted!

Pre-order a limited vinyl press of single or get the digital download now on iTunes/Spotify.