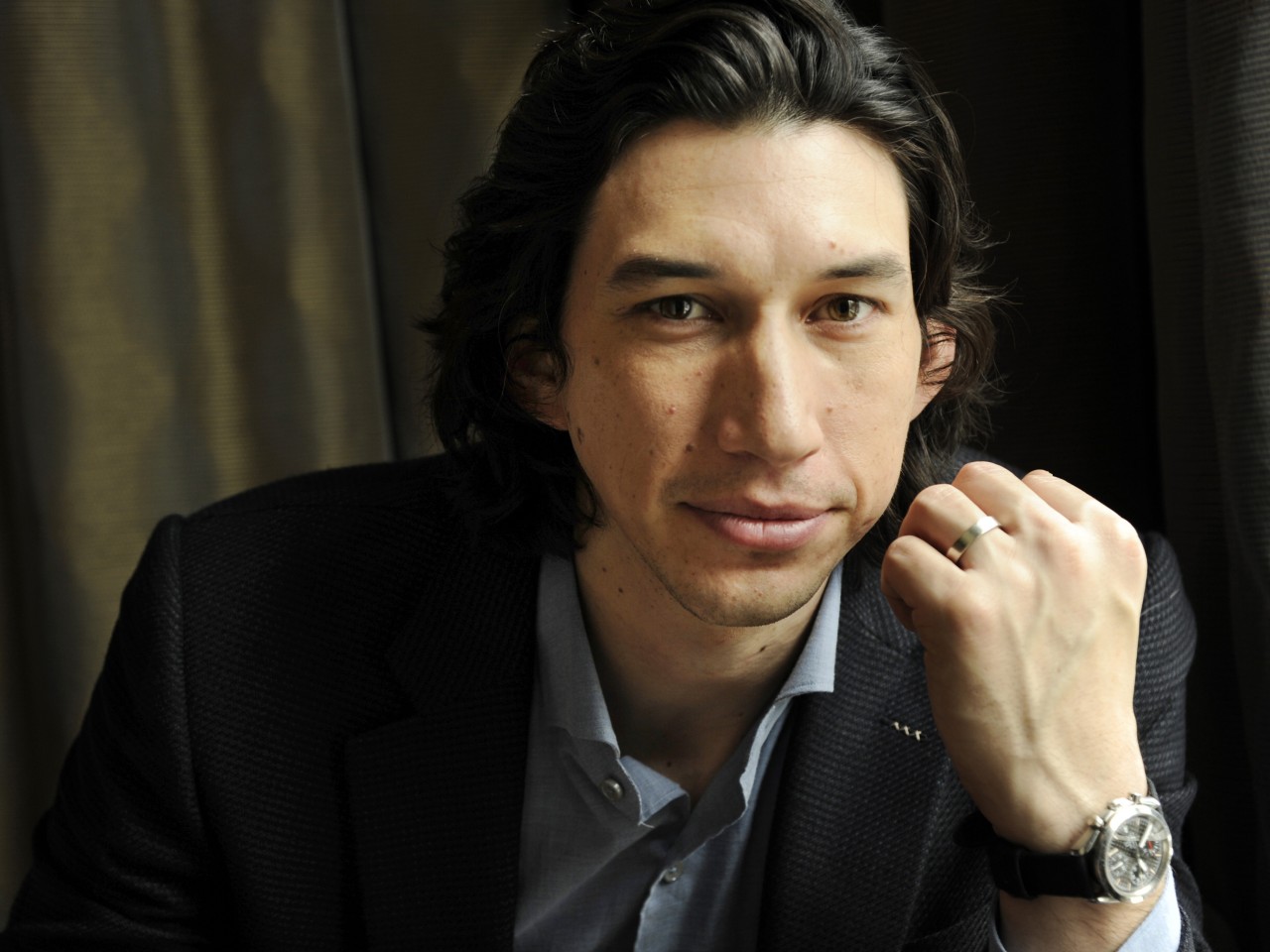 Have you ever wondered what really happens when celebrities tell their kids to “go to bed” once they’ve won an award? Apparently, the kids religiously follow that advice while their parents stay up all night having the time of their lives at the awards’ after-party! Adam Driver and his Saturday Night Live ‘wife’, Vanessa Bayer, pretended to be awarded celebrities at Golden Globes who thanked their kids on TV and told them to go to bed.

The poor children did as they were told, but the parents were not so “disciplined” themselves. From snorting coke to getting kicked out of the party, this looks like hell of an event! SNL has the power of turning a weird concept into a hilarious skit and Adam Driver surely delivered. Watch the clip below: