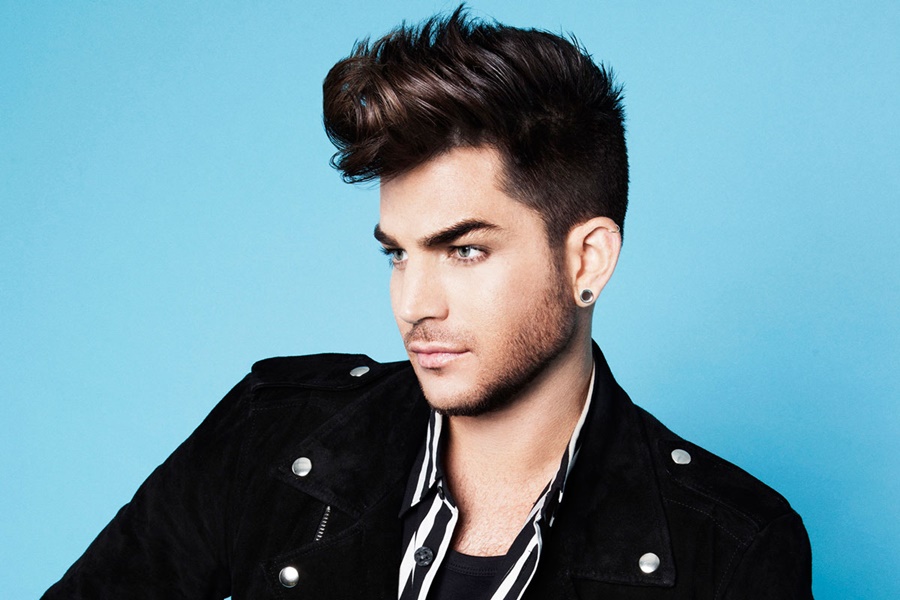 As you may have heard, Bruce Springsteen recently cancelled a concert in North Carolina to protest a bill which restricted the rights of LGBTQ+ people. House Bill 2, passed in North Carolina on March 23, prevents transgender people from using the bathroom of their choice, and “bars local municipalities from creating their own rules prohibiting discrimination in public places based on sexual orientation and gender identity”.

As someone who is openly gay, it’s no surprise that Adam Lambert spoke out on the topic. In an interview with NME, Lambert called Springsteen’s decision “badass” and said that it’s “a great way to send a message of support, or rejection of certain legislation”.

Moogfest, a festival held in NC, also took a stand against the bill a few days after it passed. 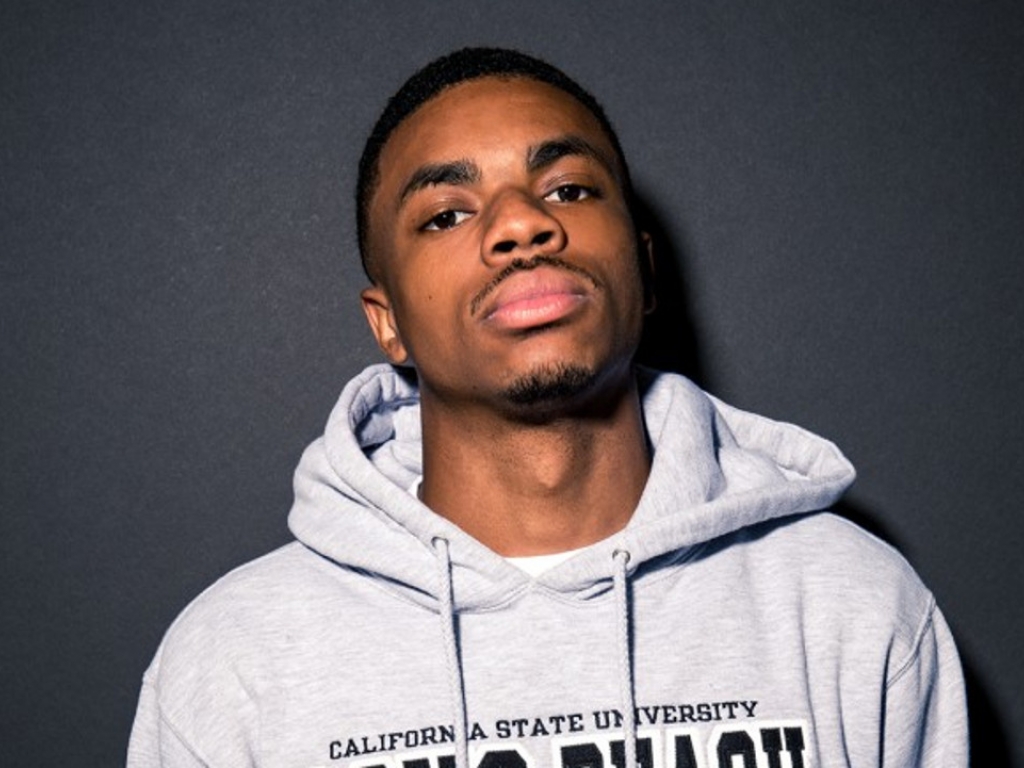 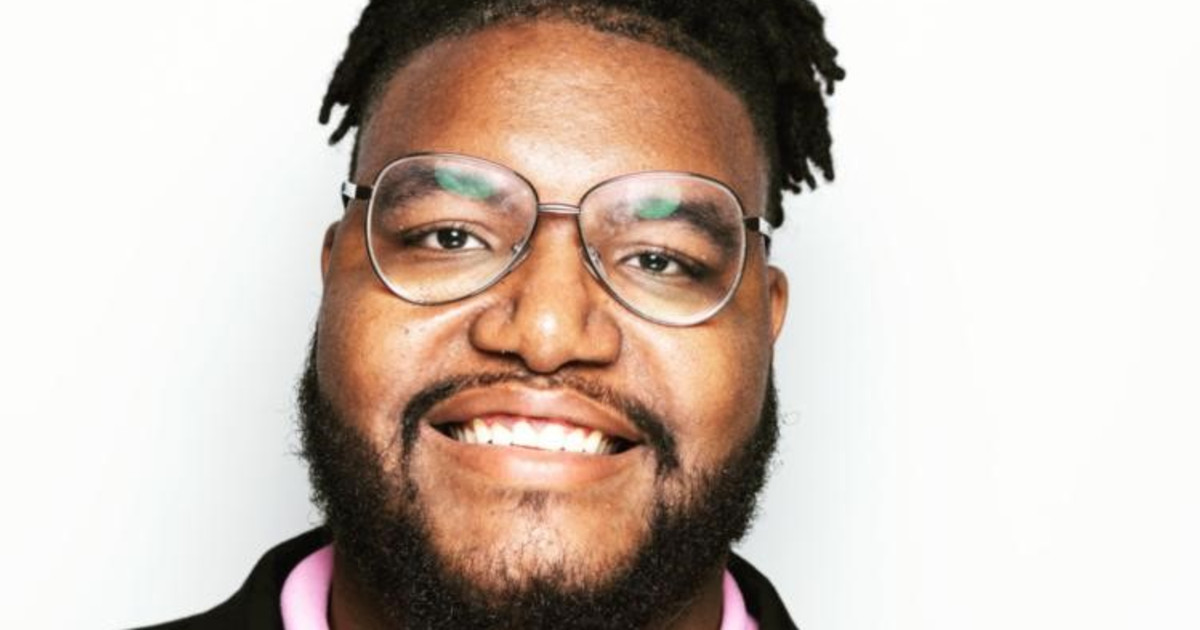 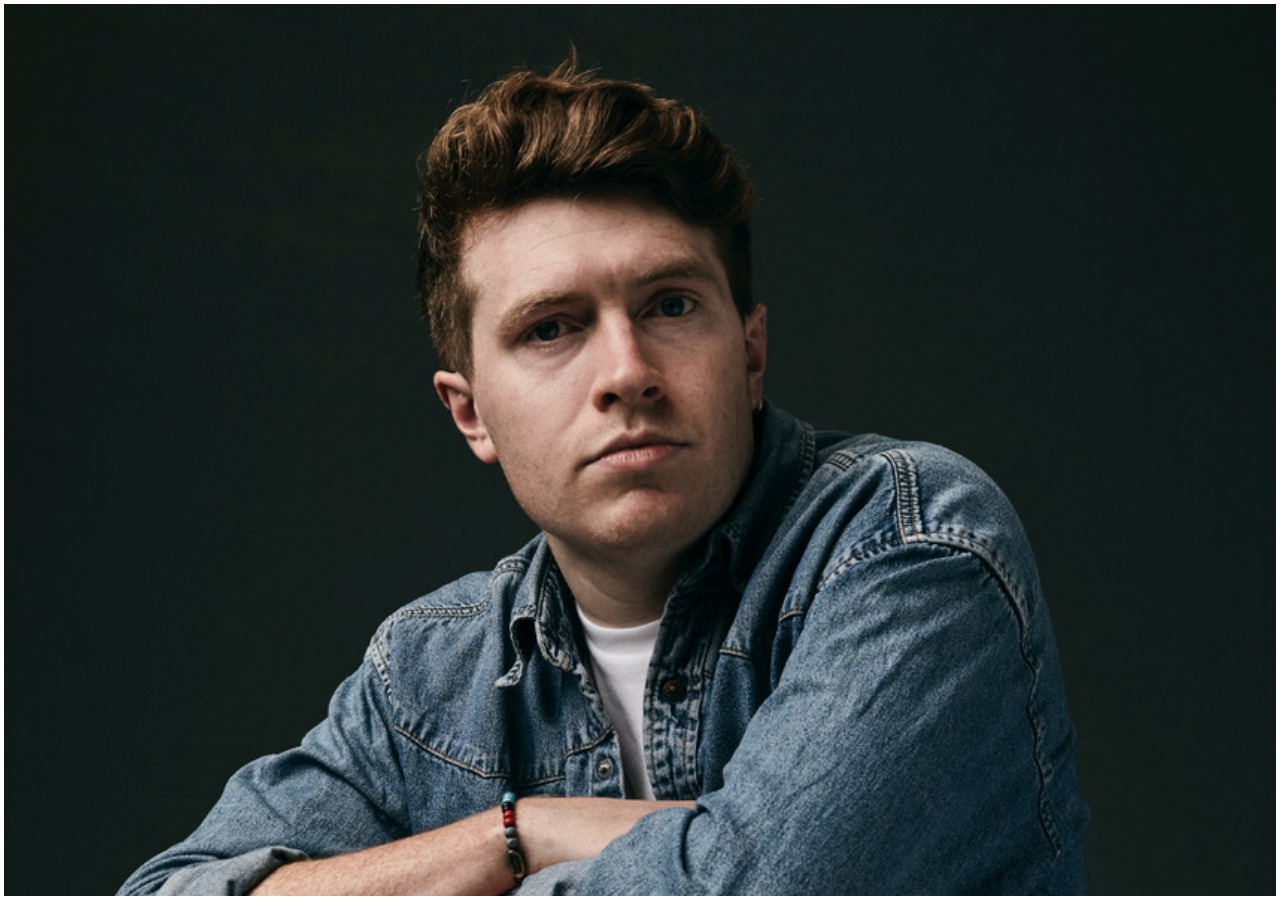 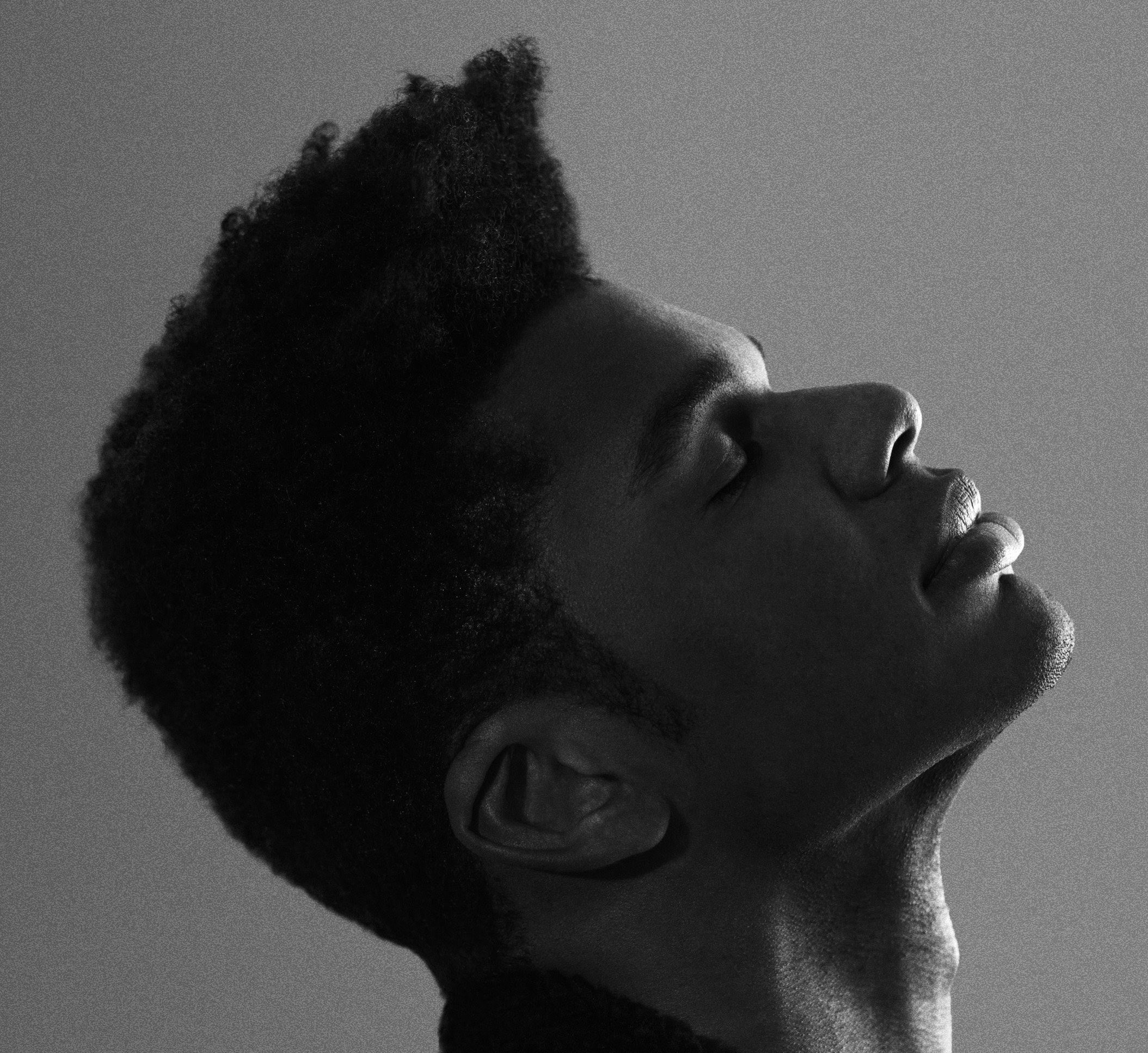 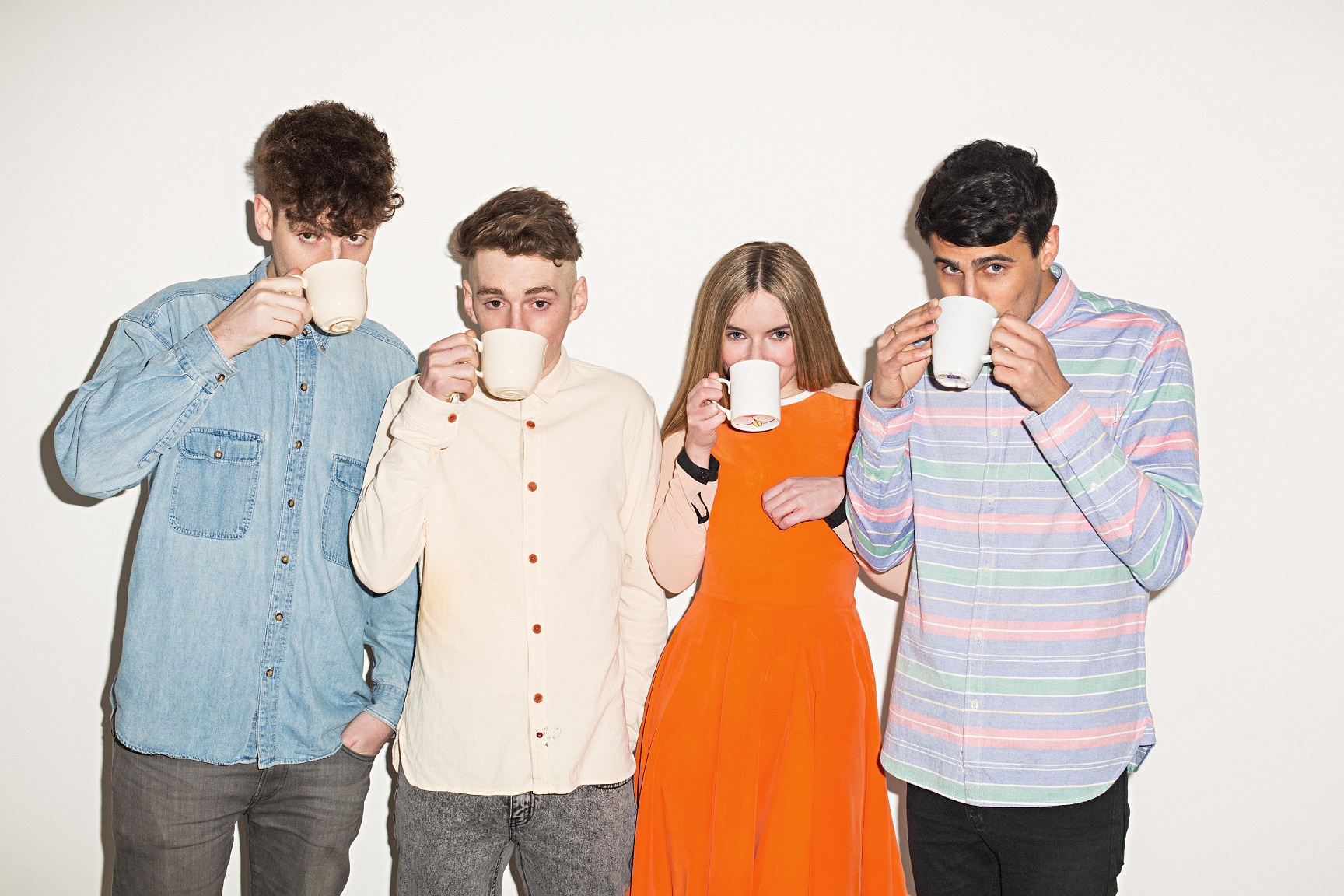 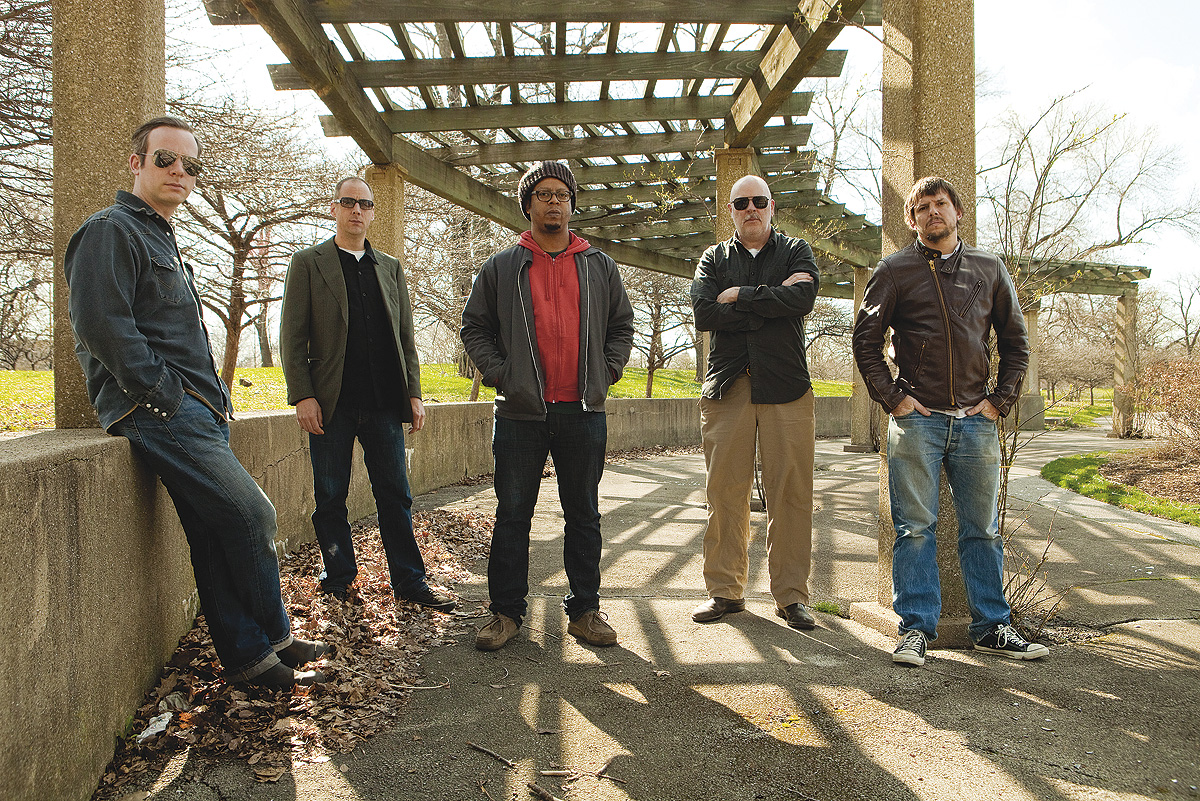