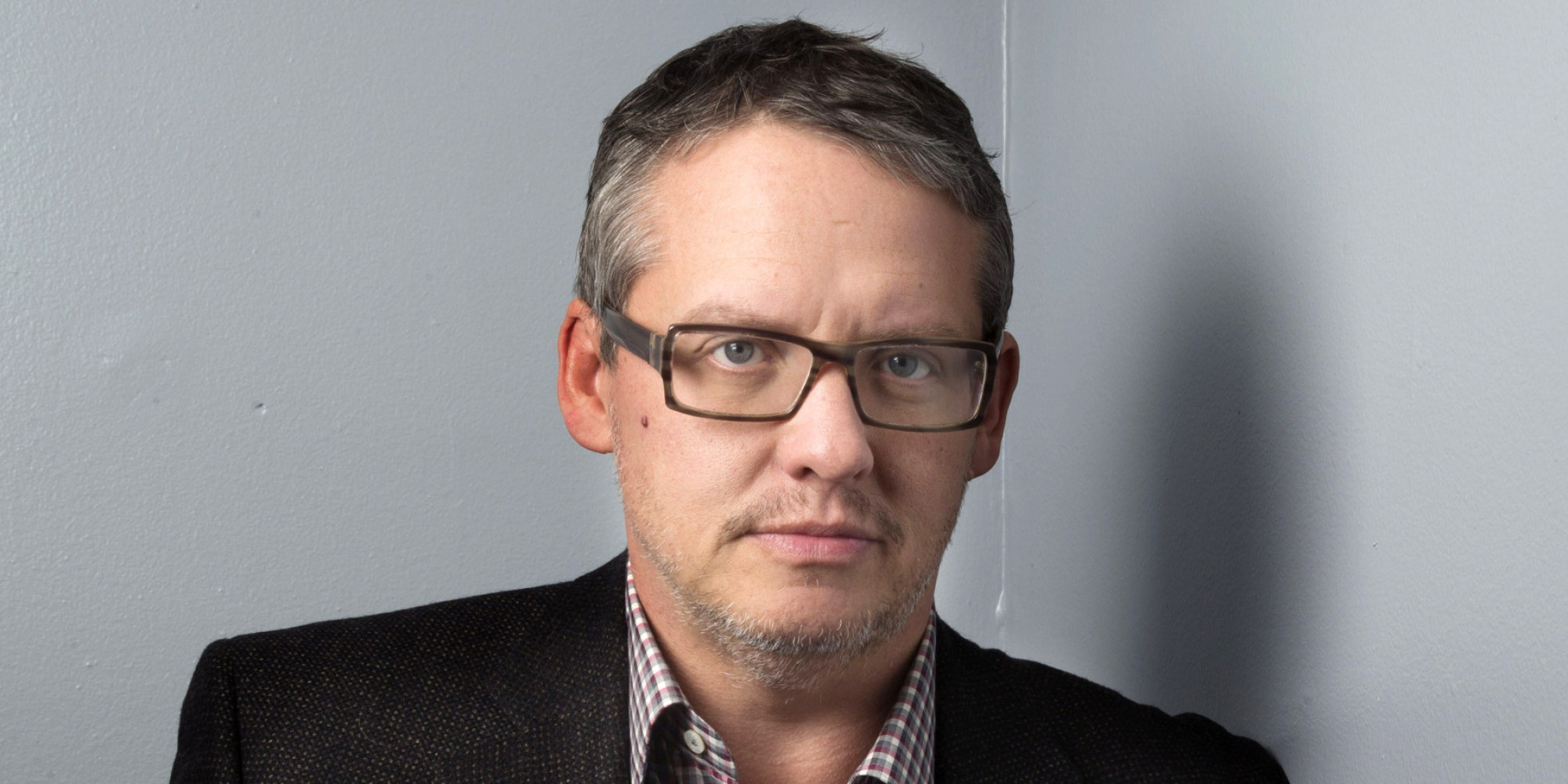 Despite being busy promoting his latest directorial effort, The Big Short, Adam McKay has taken the time to tell Ant-Man and Marvel fans that he will return for its sequel Ant-Man and The Wasp.

McKay was involved in writing the screenplay for Ant-Man, which was praised upon its release for its humour and for its small-stakes plot being refreshing in comparison to the larger doom-and-gloom threats faced in other Marvel films.

Speaking to Nerdist at the Santa Barbara Film Festival, McKay didn’t reveal the capacity in which the would be involved:

Although we don’t know how McKay will be involved, it won’t be as a director or possibly even as a script writer as Peyton Reed is returning to direct and Andrew Barrer and Gabriel Ferrari are taking on script duties. With this in mind, it is hard to see how McKay will fit into the sequel project unless it is as a producer. Ant-Man and The Wasp is scheduled to be released July 6, 2018.