Adam Sandler‘s massive Netflix deal continues to roll on. His next movie for the streaming giant will be set around Halloween, and will feature a cast of Happy Madison regulars and Saturday Night Live alumni.

The story revolves around a man named Hubie – the most Sandler-y named protagonist ever? – who is devoted to his hometown of Salem, Massachusetts and its legendary Halloween celebration, despite the fact he’s the subject of constant mockery.

But of course, when the town faces danger and a threat to Halloween itself, only Hubie can save the day. Sandler is re-teaming with director Steven Brill on the project, having previously collaborated with him on Little Nicky and Mr. Deeds.

He also helmed some of Sandler’s other Netflix movies like The Do-Over and Sandy Wexler, and his recent stand-up special, 100% Fresh.

This sounds like your standard Sandler fare. While the film won’t likely garner any acclaim, Netflix will remain happy. They’ve consistently touted the popularity of Sandler’s original films, and if they are indeed subscriber drivers, the quality doesn’t really matter.

However, Sandler does have a very exciting project lined up: The Safdie brothers’ crime drama Uncut Gems. Sandler is a very talented actor, he just chooses lazy projects most of the time. When he’s on, he’s on.

Those who have seen Punch-Drunk Love, The Meyerowitz Stories or Reign Over Me can attest to that. Seeing him in what will likely be a visceral, violent film should be very intriguing.

Uncut Gems is set for a Friday, December 13 release. This untitled Halloween movie will likely arrive in October 2020.

Read More
We already knew that James Wan was producing a Train To Busan remake for New Line. But… 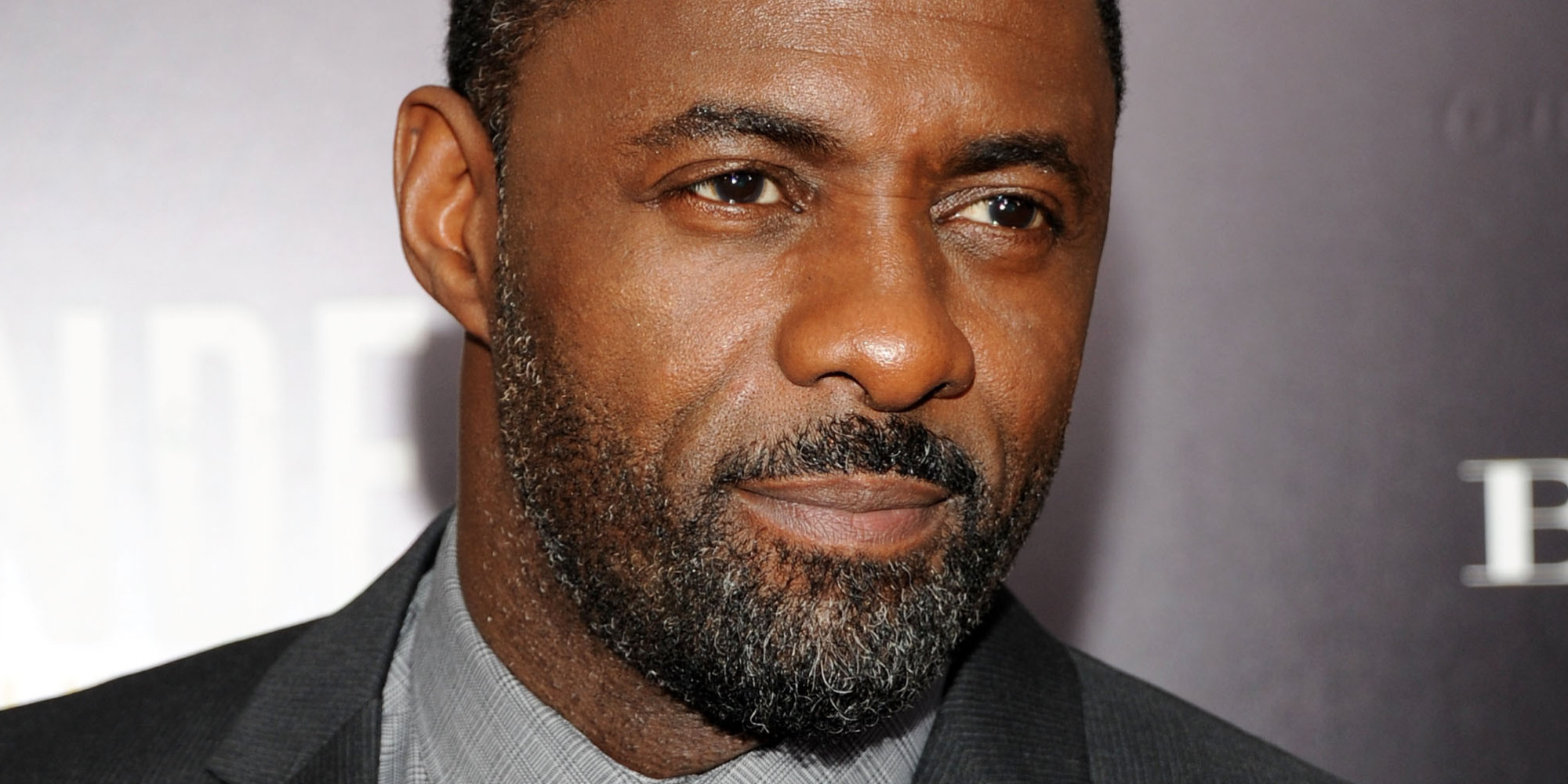 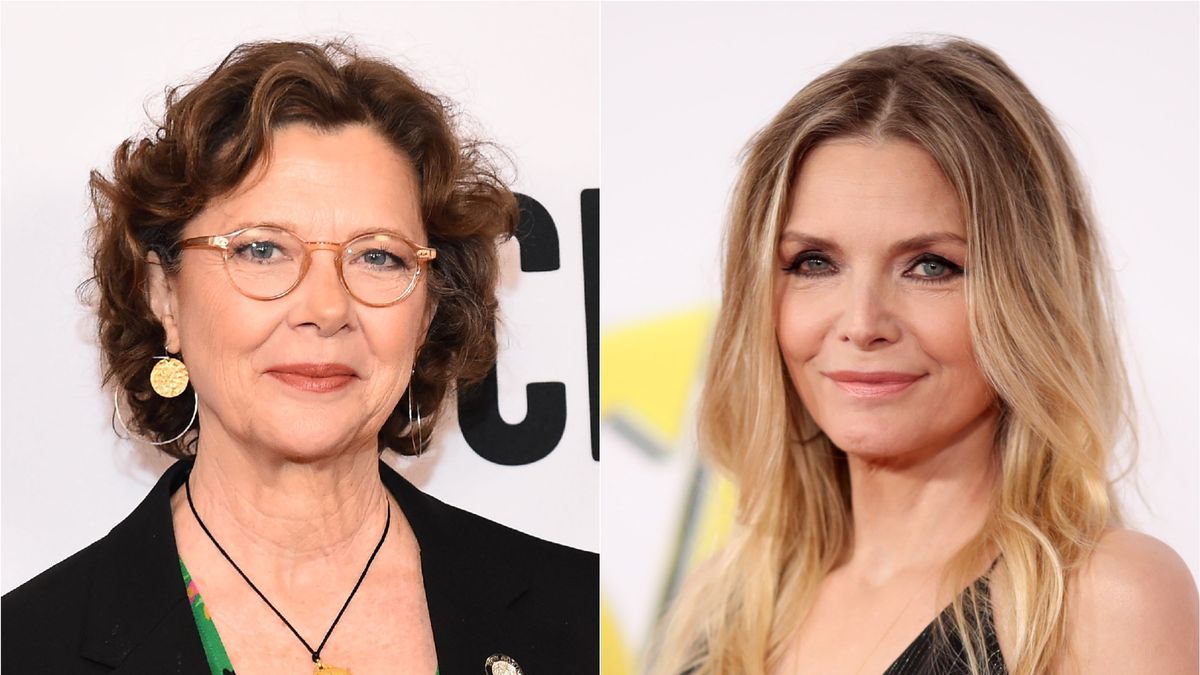