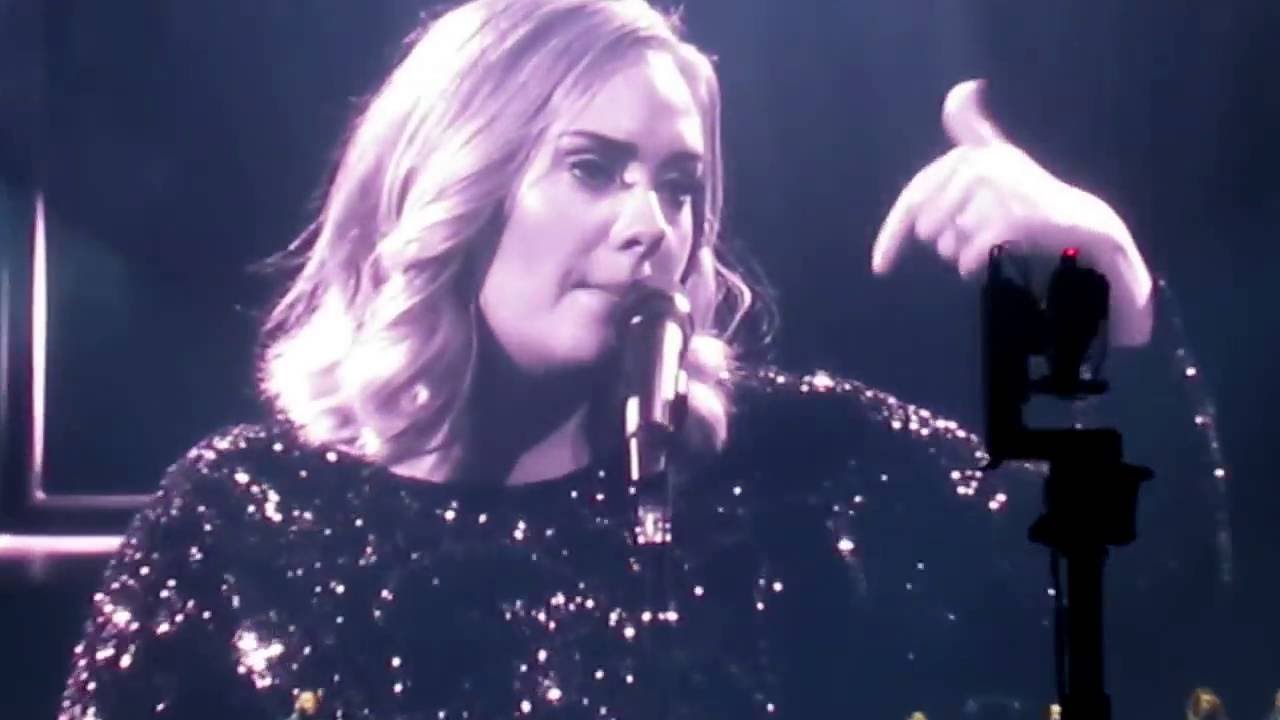 Adele dedicates her show in Antwerp, Belgium to the victims of the horrific Orlando Shooting. The attack has been one of the deadliest mass shootings in modern US history leaving 49 people dead and 53 injured at LGBTQ night club Pulse.

The singer currently on her world tour, paid tribute to the victims and said during the concert, “I would like to start tonight by dedicating this entire show to everybody in Orlando and at Pulse nightclub last night. The LGBTQ community, they’re like my soulmates since I was really young so I’m very moved by it. I don’t know why I’m crying already because most of this tonight is pretty miserable because my songs are fucking miserable. I do have two songs that sound happy, but they’re not”. 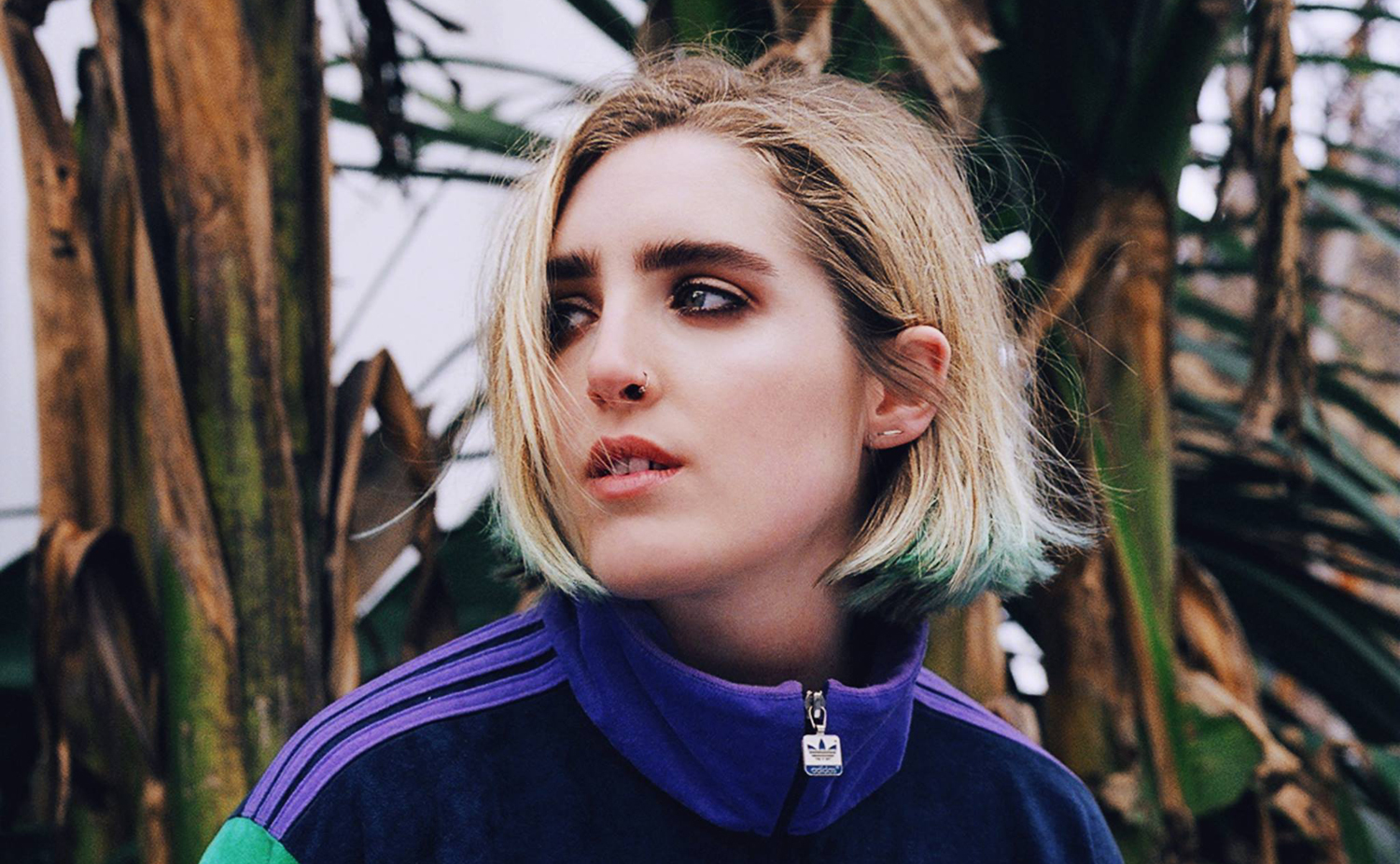 Read More
Following the release of his exceptional debut album, U, it seems London-based producer Tourist took a step back from the studio work while we lapped up the long-awaited record. But now he is back - and what better way to mark it than with one of his trademark remixes. 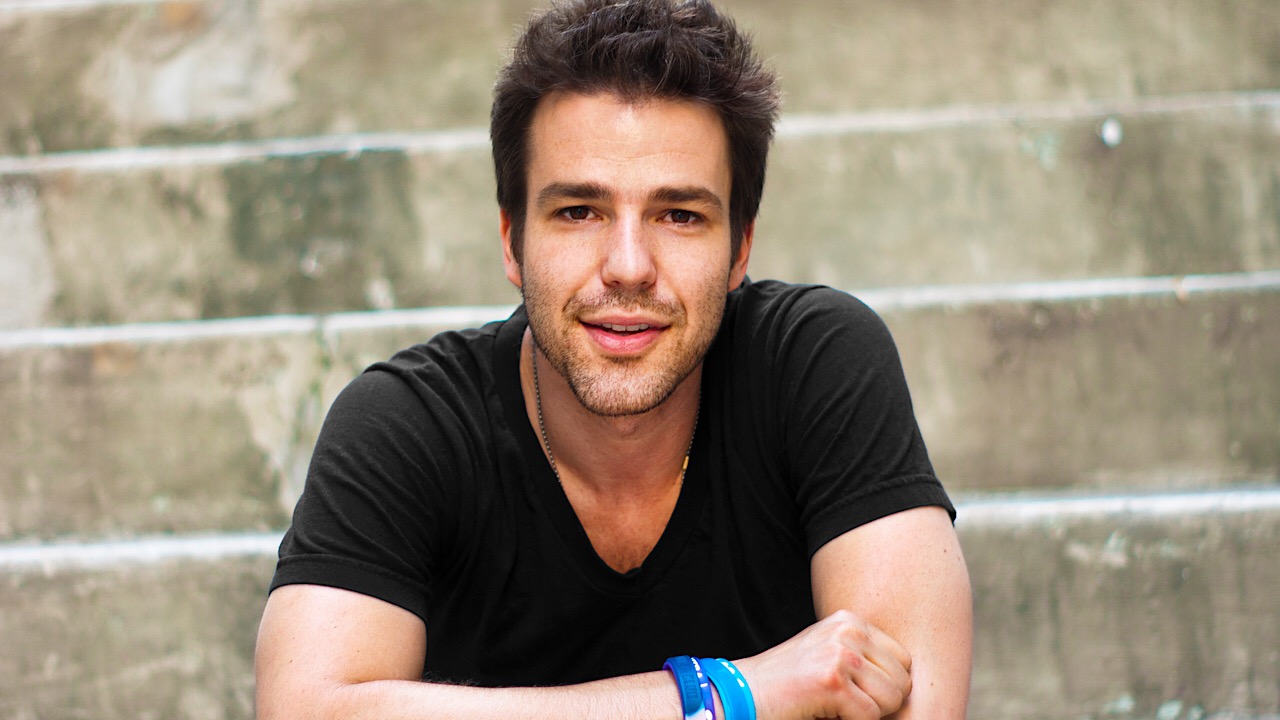 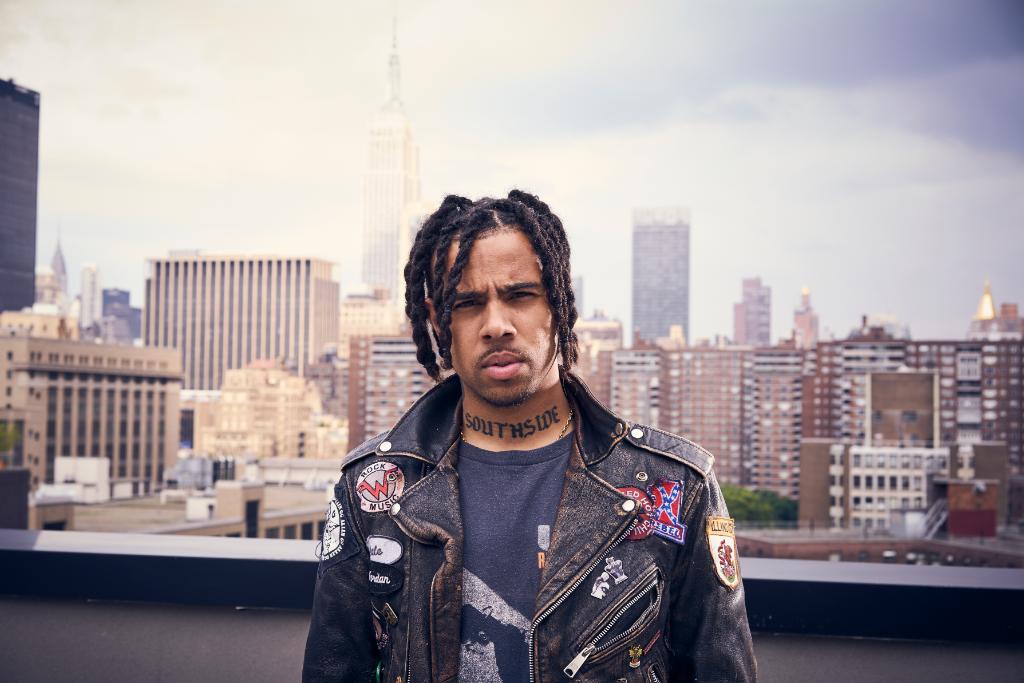 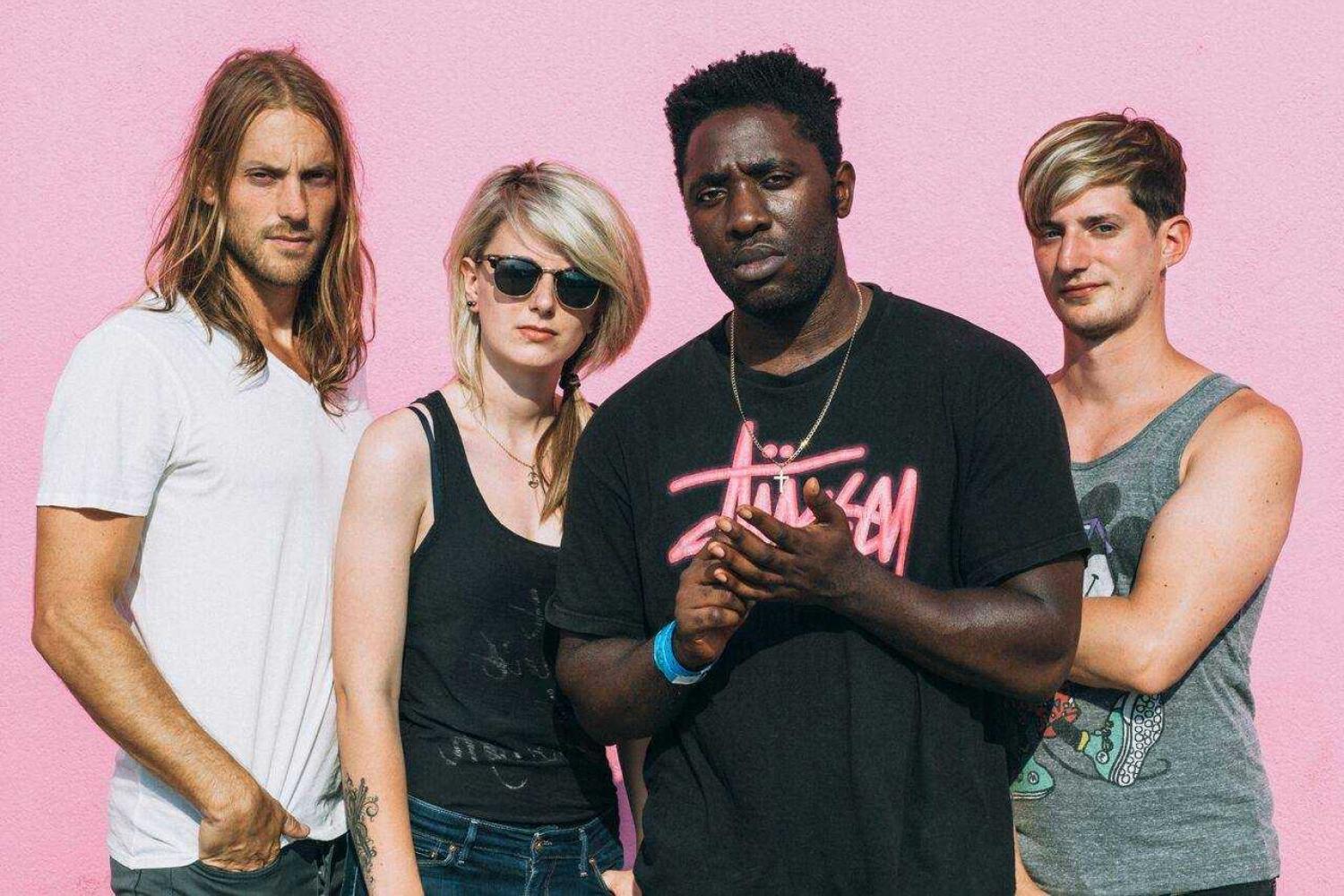 Read More
Bloc Party are due to release their new album HYMNS on January 29 via Infectious Music/BMG/Vagrant. This… 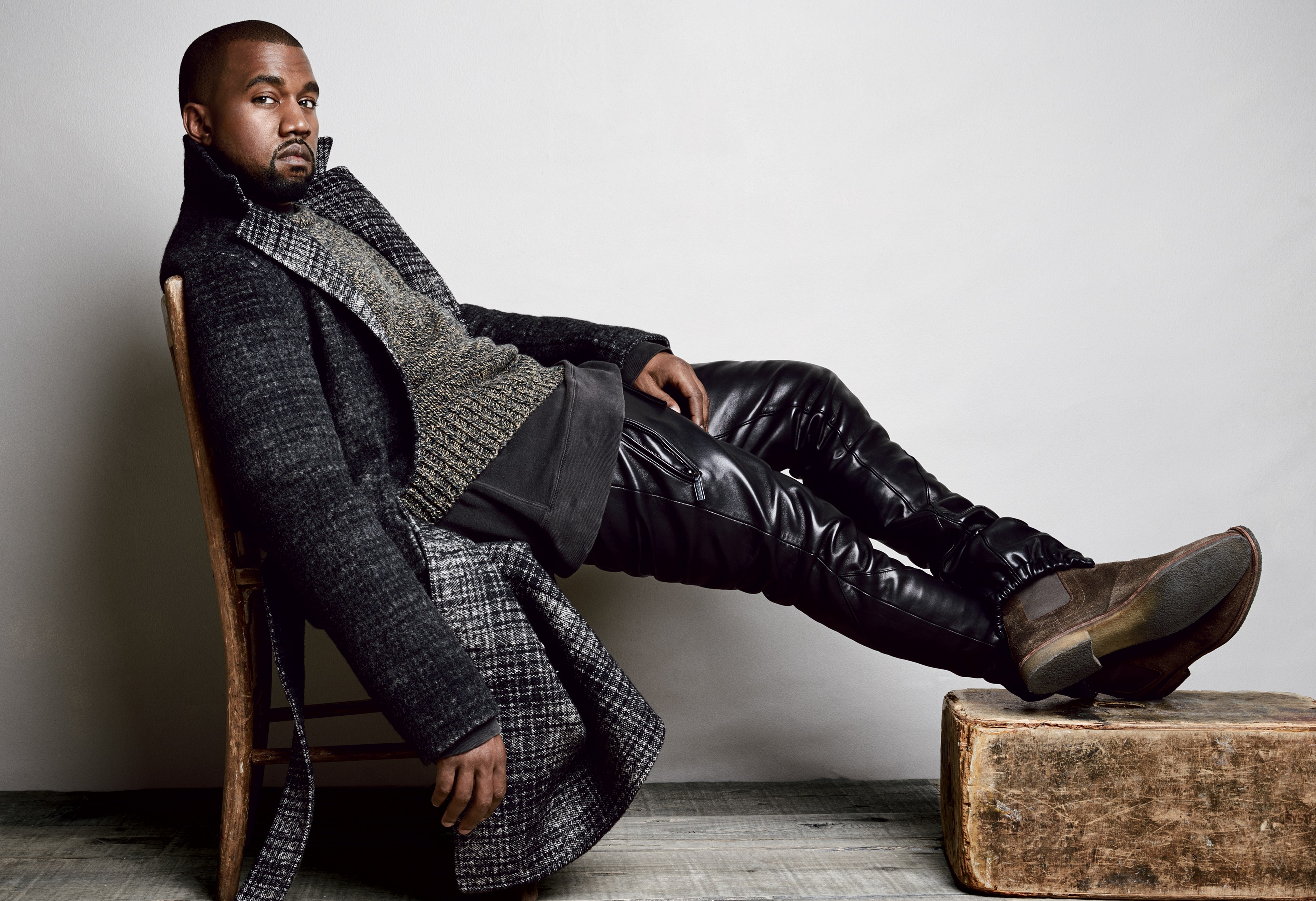 Read More
Everybody is talking about it since Variety revealed that the forthcoming Kanye West album has be postponed,…